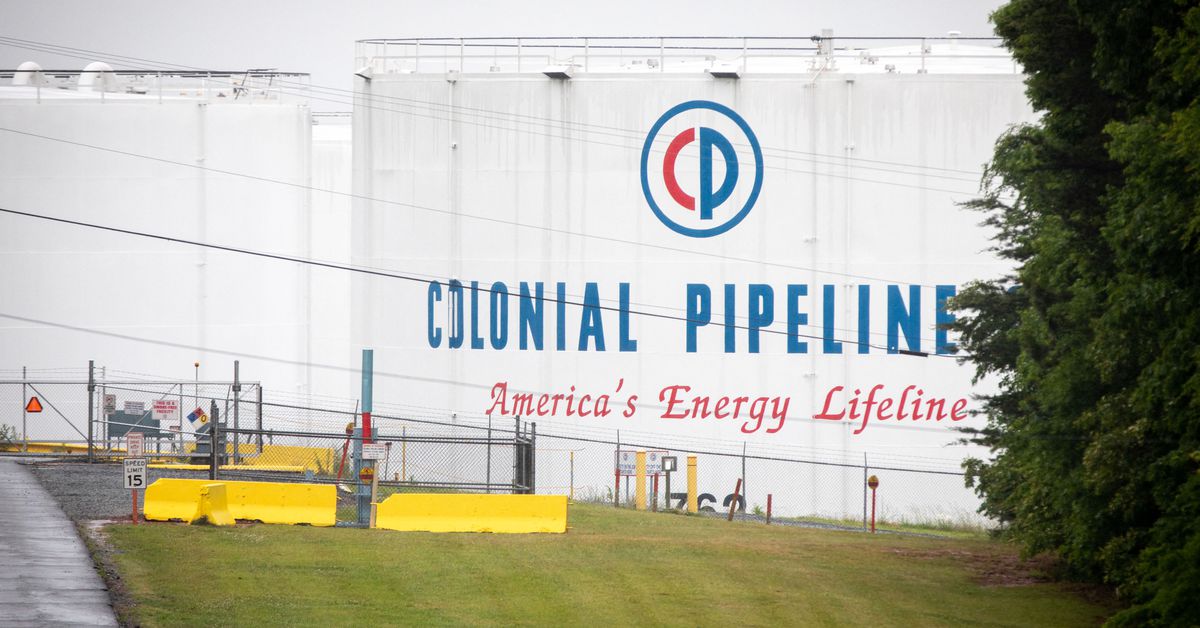 Teenagers spotted the largest gas pipeline spill in US history

A giant pipeline spewed millions of gallons of fuel into a nature preserve for more than two weeks until two teens on four-wheelers noticed the spill and alerted authorities.

The teenagers discovered the leak in the Colonial Pipeline in August 2020 in the Oehler Nature Preserve outside Charlotte, North Carolina, E&E News reports. Just how massive the leak actually was — about 2 million gallons — came to light recently on Friday, July 22nd.

Colonial Pipeline Company was required to give an updated estimate of the damage because of a recent consent order with the North Carolina Department of Environmental Quality. The company had previously reported that the spill released 63,000 gallons of gasoline shortly after the spill was discovered.

The spill is actually about 30 times larger than originally estimated

Now we know the spill is actually about 30 times larger than originally estimated. That makes it “the largest onshore fuel spill in the nation,” according to the North Carolina Department of Environmental Quality. But E&E notes that it’s likely the largest pipeline gas spill since a ruptured storage tank let out 2.3 million gallons of gasoline in East Chicago, Indiana, back in 1986.

Colonial says that it collected about 75 percent of the 2 million gallons it spilled, as well as nearly 10 million gallons of water that came in contact with the petroleum. Fortunately, the company says its testing “has confirmed no impacts to water supply wells.”

The pipeline is already notorious for other reasons. With 5,500 miles of pipeline transporting 100 million gallons of fuel a day between Texas and New York, Colonial Pipeline is the largest pipeline system for refined oil products in the US. In May 2021, the pipeline had to be taken offline for five days following a ransomware attack, triggering higher gas prices, panic, and gridlocked traffic outside gas stations. The fiasco showed how vulnerable the nation’s energy infrastructure is to hackers, who used a compromised password to get into Colonial’s network.

Apparently, most pipelines aren’t very technologically sophisticated when it comes to detecting spills either. Most leaks are found by people, as was the case with Colonial, E&E News reports.

Denial of responsibility! TechNewsBoy.com is an automatic aggregator around the global media. All the content are available free on Internet. We have just arranged it in one platform for educational purpose only. In each content, the hyperlink to the primary source is specified. All trademarks belong to their rightful owners, all materials to their authors. If you are the owner of the content and do not want us to publish your materials on our website, please contact us by email – [email protected]. The content will be deleted within 24 hours.
gadget updategashistorylargestpipelinespillspottedtech boy
Share FacebookTwitterGoogle+ReddItWhatsAppPinterestEmail

The best tiling window managers for Linux, and what they can do for you

Google Rolls Out Android 13 for Pixel Smartphones; Fixes Issues With the…

5G launch in India: Do you need 5G SIM to use 5G services or…