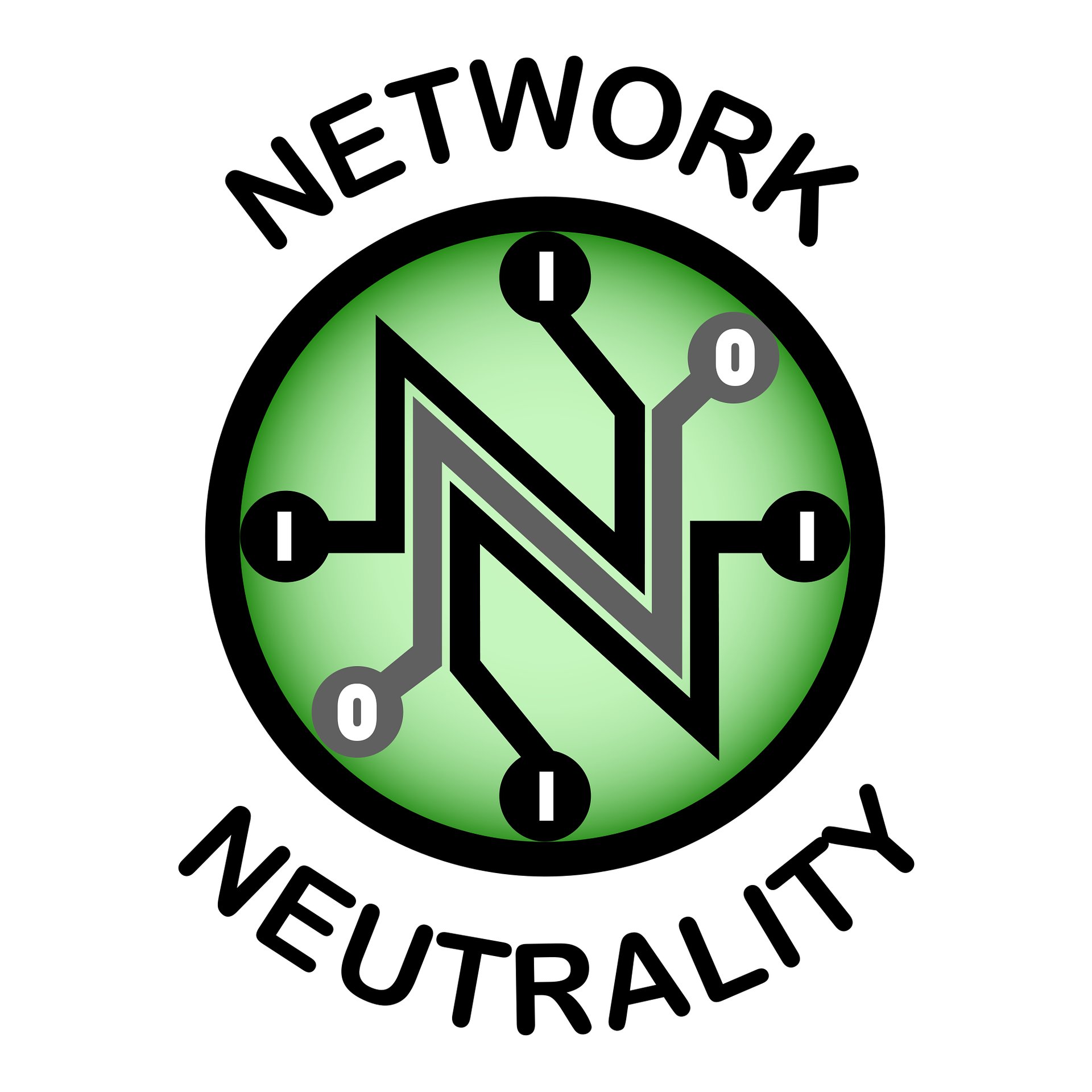 In a federal court filing in Sacramento, the groups and California Attorney General Rob Bonta jointly agreed to dismiss the case.

The move followed a January decision by the 9th U.S. Circuit Court of Appeals allowing enforcement of the 2018 law, which bans internet providers from slowing down or blocking access to websites and applications that don’t pay for premium service.

“The case is finally over,” Bonta said in a statement. “With this victory, we’ve secured a free and open internet for California’s 40 million residents once and for all.”

The law was signed by former Gov. Jerry Brown after regulators during the Trump administration killed federal net neutrality rules designed to prevent AT&T, Comcast, Verizon and other major internet providers from exploiting their dominance to favor certain services or apps over others.

In response, seven states and Puerto Rico enacted their own net neutrality policies. The most expansive effort was in California, which started enforcing the law last year, with potentially significant consequences for the rest of the U.S.

In addition to barring internet providers from throttling service or charging companies like Netflix for a faster route to customers, the California law banned some forms of “zero rating”—a term for when a cable or phone company exempts a service from data caps.

Net-neutrality advocates say such programs undermine competition by potentially tilting users to the sponsored app and away from rivals.

Big telecom companies fought the measure fiercely in court. They argued that the regulations can undermine investment in broadband and introduce uncertainty about what were acceptable business practices.

The Trump administration sued to block California’s 2018 law, preventing it from taking effect for years, but the Biden administration dropped that lawsuit.

Denial of responsibility! TechNewsBoy.com is an automatic aggregator around the global media. All the content are available free on Internet. We have just arranged it in one platform for educational purpose only. In each content, the hyperlink to the primary source is specified. All trademarks belong to their rightful owners, all materials to their authors. If you are the owner of the content and do not want us to publish your materials on our website, please contact us by email – [email protected]. The content will be deleted within 24 hours.
californiafightgadget updategroupsnetneutralitytech boytech news
Share FacebookTwitterGoogle+ReddItWhatsAppPinterestEmail

Survey reveals that Android users do this better than iPhone users