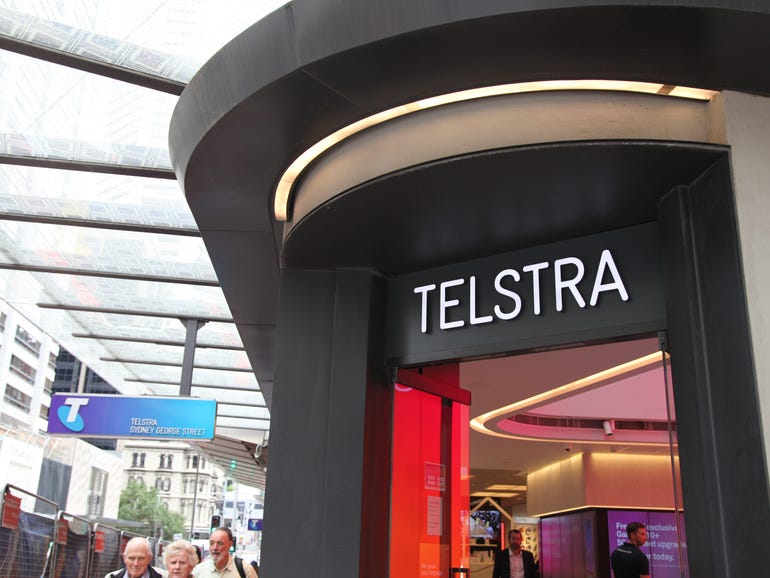 Telstra said on Thursday it was introducing a flag to note when a mobile number was recently ported, in an effort to make SIM swapping attacks harder and prevent one-time codes sent via SMS being received by malicious actors.

“A recent SIM swap or port out on a user’s mobile number might indicate that the person who has access to that mobile service and is receiving one-time codes, might not actually be who they say they are,” Telstra consumer and small business group executive Michael Ackland said in a blog post.

“When a request is made to us by a banking organisation we’ll provide a rating (in the form of a number on a risk scale) which gives an indication of whether there has been any recent SIM swaps or port out activity for the mobile service you’re using as a form of identity with that organisation.”

Ackland said if a flag is raised, it does not mean a transaction is automatically terminated, but that the bank needs to find out more information before proceeding.

At the same time, the telco said it was introducing facial recognition and a PIN to its MyTelstra app to sit alongside its multi-factor authentication.

“Telstra has strong authentication processes but we have still seen some fraudsters get enough personal and account information from customers and persuaded them to give up their one-time codes in order to pass authentication,” Ackland said.

“From there, they can access other accounts including bank accounts, superannuation accounts, and investment or crypto currency wallets. This is where we want to intervene to help stop this train of fraud in its tracks.”

Earlier on Thursday, Telstra restated its 2021 fiscal results to break out InfraCo Fixed and the Amplitel business previously known as InfraCo Towers.

Amplitel booked AU$300 million in EBITDA, which consisted of the same products as InfraCo Fixed minus the NBN payments.

Of the other divisions, consumer and small business fixed lost AU$134 million to restate EBITDA at AU$139 million, enterprise fixed saw AU$242 million disappear to come in at AU$645 million, while active wholesale fixed had EBITDA smashed from AU$621 million and restated at AU$231 million. The international segment was untouched and remained at AU$336 million.

In June, the telco sold 49% of the tower business that would become Amplitel for AU$2.8 billion.

Denial of responsibility! TechNewsBoy.com is an automatic aggregator around the global media. All the content are available free on Internet. We have just arranged it in one platform for educational purpose only. In each content, the hyperlink to the primary source is specified. All trademarks belong to their rightful owners, all materials to their authors. If you are the owner of the content and do not want us to publish your materials on our website, please contact us by email – [email protected]. The content will be deleted within 24 hours.
BanksFlaggadget updatesimswapstech boytech newstech news boy
Share FacebookTwitterGoogle+ReddItWhatsAppPinterestEmail