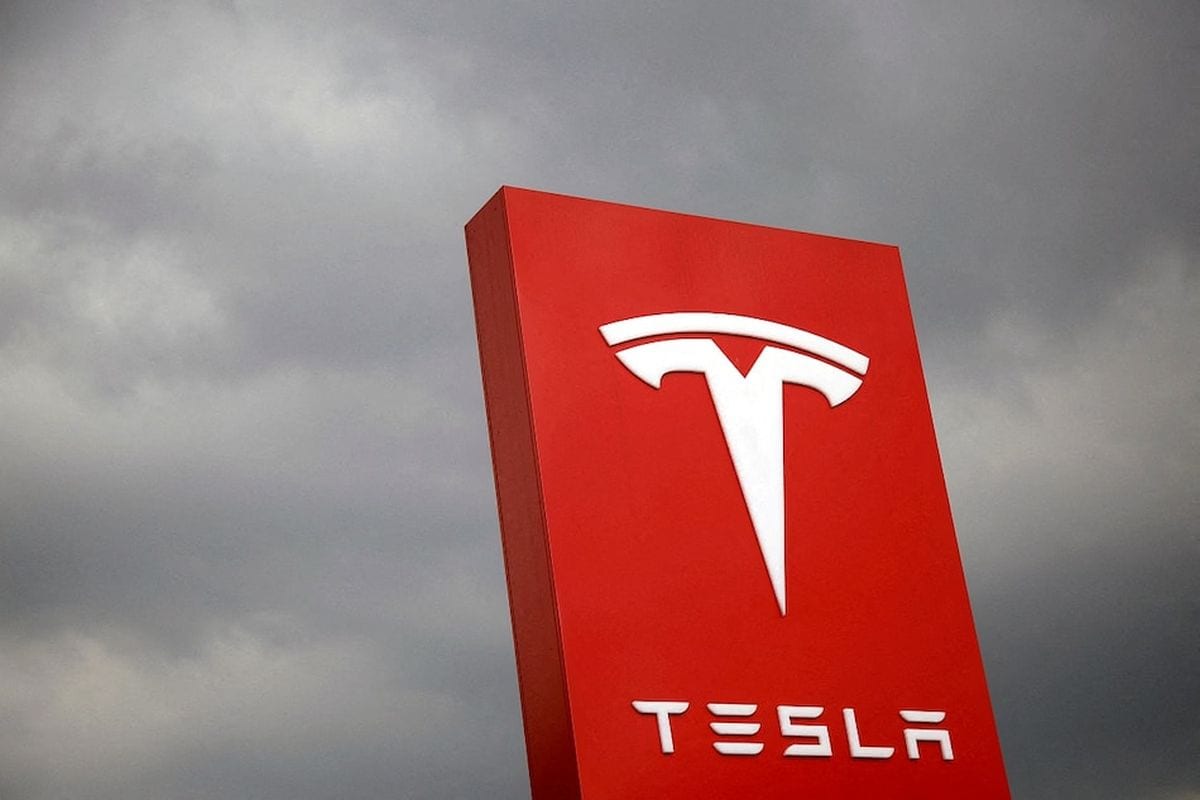 The companies made the disclosures to the National Highway Traffic Safety Administration (NHTSA) after the regulator issued an order in June 2021 requiring automakers and tech companies to immediately report all crashes involving advanced driver assistance systems (ADAS) and vehicles equipped with automated driving systems being tested on public roads.

Of the 392 total crashes involving ADAS reported by a dozen automakers, six deaths were reported and five had serious injuries.

NHTSA said the data has already been used to trigger investigations and recalls and helped inform existing defect probes. The agency did not immediately identify who was at fault in crashes and will release more detailed information on individual incidents later on Wednesday.

The agency emphasised crashes are tracked by individual automakers in different ways and discouraged comparisons of performance among automakers in part because there aren’t comprehensive metrics on how widely each system is used.

The agency said out of 130 crashes reported involving automated driving systems, 108 involved no injuries and one was a serious injury crash.

Tesla, Cruise and Waymo did not immediately respond to requests for comment.

Japan’s Honda told Reuters it had found no defects in the systems and its crash reports were based on unverified customer statements “to comply with NHTSA’s 24-hour reporting deadline.”

No other automaker reported more than 10 ADAS crashes during the period.

Despite the limitations, NHTSA said the data was essential in order to quickly spot potential defects or safety trends. Incidents that occur when an advanced system was engaged within 30 seconds of a crash must be reported within 24 hours to NHTSA.

“By providing NHTSA with critical and timely safety data this will help our investigators quickly identify potential defect trends,” NHTSA Administrator Steven Cliff told reporters. He cautioned the raw number of incidents reported per manufacturer “is by itself inadequate to draw conclusions.”

NHTSA has been scrutinising Autopilot and said last week it was upgrading its probe into 830,000 Tesla vehicles with the system, a required step before it could seek a recall. The regulator had opened a preliminary evaluation to assess the performance of Autopilot after about a dozen crashes in which Tesla vehicles struck stopped emergency vehicles.

Separately, NHTSA has opened 35 special crash investigations involving Tesla vehicles in which ADAS was suspected of being used. A total of 14 crash deaths have been reported in those Tesla investigations, including a May California crash that killed three people.

Tesla says Autopilot allows the vehicles to brake and steer automatically within their lanes but does not make them capable of driving themselves.

Denial of responsibility! TechNewsBoy.com is an automatic aggregator around the global media. All the content are available free on Internet. We have just arranged it in one platform for educational purpose only. In each content, the hyperlink to the primary source is specified. All trademarks belong to their rightful owners, all materials to their authors. If you are the owner of the content and do not want us to publish your materials on our website, please contact us by email – [email protected]. The content will be deleted within 24 hours.
automatedautopilotcrashesgadget updatehighestHondaNHTRAReport
Share FacebookTwitterGoogle+ReddItWhatsAppPinterestEmail

Reliance’s Viacom18 bags IPL media rights: What does it mean for Jio users?