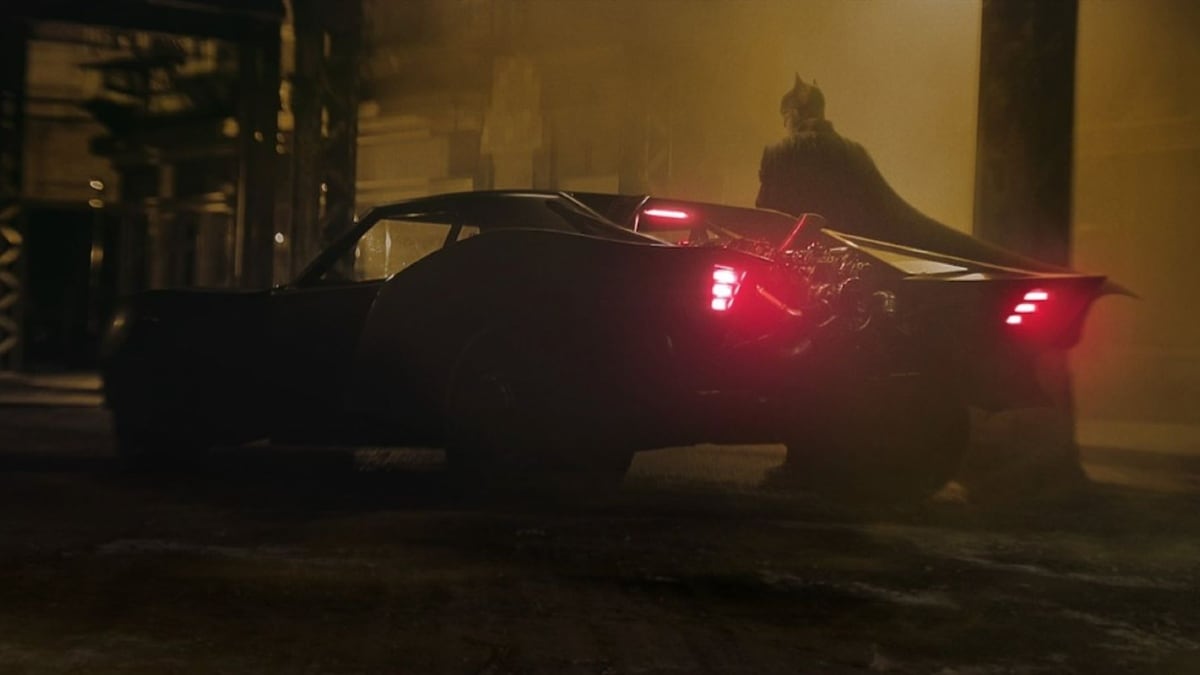 The Batman 2 Is Now Official, With Robert Pattinson and Matt Reeves to Return

The Batman 2 is a go. Warner Bros. has officially announced a sequel to its recent superhero hit The Batman.

Robert Pattinson, who played the titular superhero in the Matt Reeves-directed movie, will return for the sequel along with the filmmaker.

The studio shared the news of The Batman 2 during its presentation at CinemaCon 2022 on Tuesday night in Las Vegas.

“Matt took one of our most iconic and beloved superheroes and delivered a fresh [film]. Matt Reeves, Rob Pattinson, and the entire team will be taking audiences back to Gotham with The Batman 2,” Warner Bros. movie chief Toby Emmerich said during the presentation.

The Batman featured Pattinson as the caped crusader, who has been fighting crime in Gotham City for two years, uncovering corruption while pursuing the Riddler (Paul Dano), a serial killer who targets Gotham’s elite.

The Batman, which released in theatres worldwide in March this year, has so far raked in over $750 million (roughly Rs. 5,746 crore) at the global box office.

Denial of responsibility! TechNewsBoy.com is an automatic aggregator around the global media. All the content are available free on Internet. We have just arranged it in one platform for educational purpose only. In each content, the hyperlink to the primary source is specified. All trademarks belong to their rightful owners, all materials to their authors. If you are the owner of the content and do not want us to publish your materials on our website, please contact us by email – [email protected]. The content will be deleted within 24 hours.
batmancinemacon 2022gadget updatehollywoodMattmatt reevesofficialPattinson
Share FacebookTwitterGoogle+ReddItWhatsAppPinterestEmail