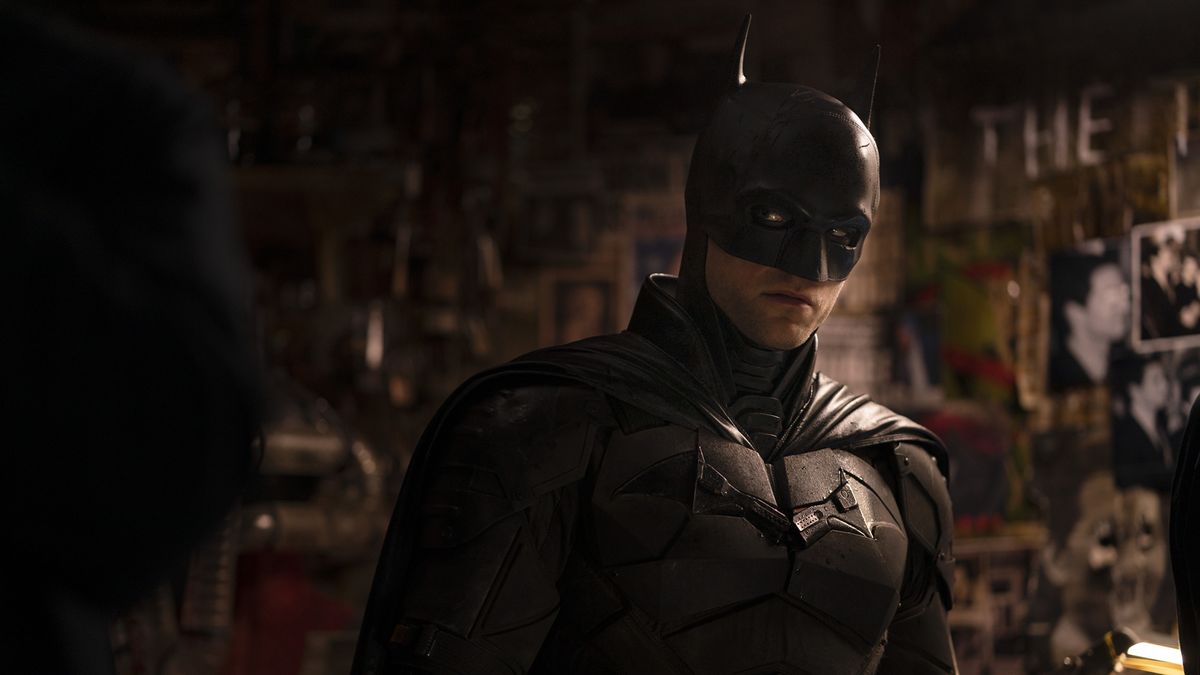 The Batman is officially getting a sequel

Given the enormous commercial and critical success of The Batman, we always assumed that Warner Bros. would eventually greenlight a sequel to this year’s most stunning superhero flick.

Well, assume no further, because a sequel to The Batman was officially announced today during the film studio’s presentation at CinemaCon in Las Vegas.

Warner Bros. revealed that director Matt Reeves will return to write and direct the sequel, with star Robert Pattinson confirmed to play the Caped Crusader once again.

During the presentation, Reeves took to the stage to thank attendees for their “tremendous support for The Batman,” stating that “We couldn’t have gotten here without the faith and enthusiasm of all your teams around the world. I’m excited to jump back into this world for the next chapter.“

It’s no surprise that Warner Bros. would be so quick to announce a sequel to The Batman – the film has so far amassed $759 million at the global box office, while its streaming debut on HBO Max saw 720,000 US households watch the film on its first day alone.

The Batman 2: what can we expect? [MILD SPOILERS]

No other details about The Batman sequel were offered during the presentation, though Reeves did promise that more would be revealed “in a CinemaCon to come.” With that in mind, here’s what we do know.

While information about The Batman 2 is slim at this stage, it’s quite likely that Jeffrey Wright will return as Lt. James Gordon, along with Andy Serkis as Alfred. It’s also entirely possible that Zoë Kravitz and Colin Farrell will return as Catwoman and Penguin, respectively, though that will surely depend on who the film’s villain ends up being.

Speaking of villains, it’s also possible that Barry Keoghan’s Joker will return for the sequel after his fleeting appearance in the first film, though we don’t expect him to be Batman’s main adversary – Reeves recently told The Wrap that Joker’s scene in The Batman wasn’t meant to set up a sequel, but rather to provide closure to Riddler’s arc.

Seeing that the film was only just announced, it could be a while before we get to see this particular iteration of Batman in a new adventure. Thankfully, other versions of the character will return in 2023’s The Flash, as well as the upcoming Batgirl film.

Denial of responsibility! TechNewsBoy.com is an automatic aggregator around the global media. All the content are available free on Internet. We have just arranged it in one platform for educational purpose only. In each content, the hyperlink to the primary source is specified. All trademarks belong to their rightful owners, all materials to their authors. If you are the owner of the content and do not want us to publish your materials on our website, please contact us by email – [email protected]. The content will be deleted within 24 hours.
batmangadget updateofficiallysequeltech boytech newstech news boytech update
Share FacebookTwitterGoogle+ReddItWhatsAppPinterestEmail

Boeing gears up for crucial space mission in May

How to file a complaint in a consumer court in India? Read on to know everything…