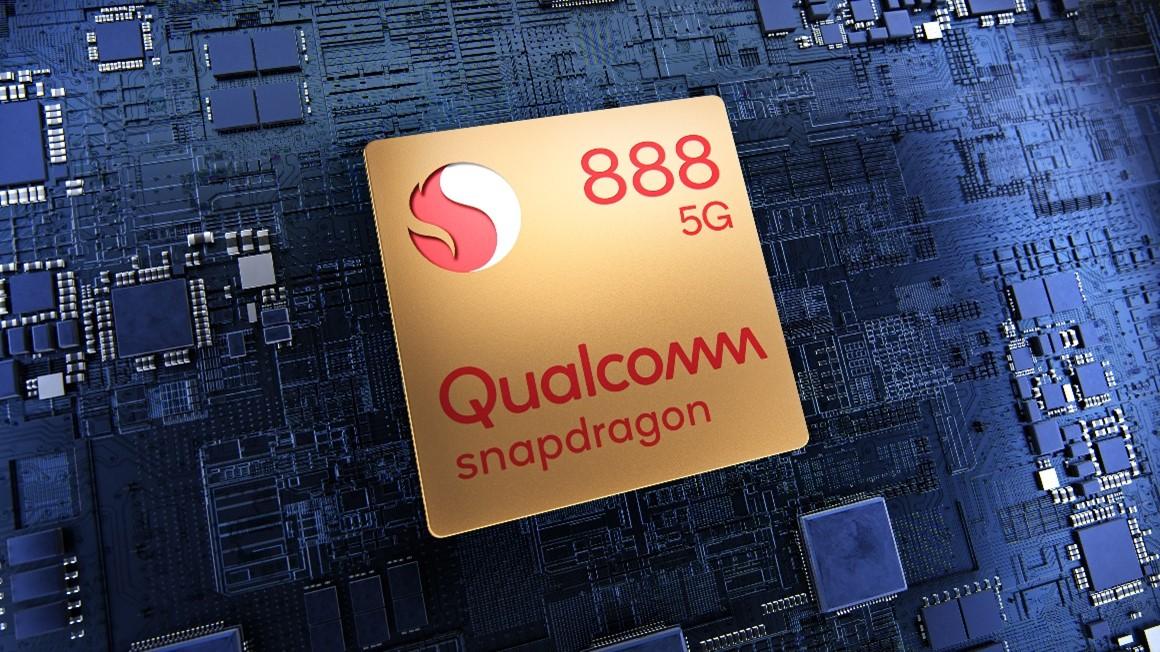 The iPhone 13 series set to launch this fall will come in four variants, mirroring last year’s iPhone 12 models. Every iPhone 13 model will feature the same hardware, including the high-end A15 Bionic chip expected to set new records in the industry. This happens every year with Apple’s custom System-on-Chip (SoC) designs for iPhone, as the competition hasn’t managed to beat the iPhone maker’s designs. The A15 is expected to run on the same 5nm process as the A14, but should improve performance and energy efficiency.

A few days ago, Arm unveiled its next-gen architecture for mobile chips, including reference designs for the various CPU and GPU chips that Android makers will utilize in 2022 Android phones. These SoCs for Android will compete directly against the A15, with the Snapdragon 898 from Qualcomm being the expected Snapdragon 888 successor to feature Arm’s new tech. A few days after Arm’s announcement, the Snapdragon 888’s successor has leaked, complete with some controversy.

It started with well-known leaker Evan Blass who posted on Twitter the purported features of Qualcomm’s next-gen premium SoC. Codenamed SM8450, this might be next year’s Snapdragon 898, or whatever Qualcomm ends up calling it, considering the recent naming scheme mess. The Snapdragon 888 followed the Snapdragon 865, so there’s no telling where Qualcomm’s marketing will go next.

The leak indicates the chip that will power the Galaxy S22 and various other 2022 flagships will be built upon Arm’s Cortex v9 technology that was just unveiled. The SM8450 SoC will integrate the new Snapdragon X65 5G modem, and it’ll be built on a new 4nm process. That latter part indicates the new Snapdragon flagship might have an advantage over the A15 if Apple isn’t ready to move from the 5nm process this year.

Samsung leaker Ice Universe picked up the report to complain about the current Snapdragon 888, which Samsung manufactures for Qualcomm.

From the previous performance, Samsung’s process cannot compete with TSMC. This is the biggest worry of Exynos 2200. A poor process will cause a processor to heat up seriously, which will affect battery life and performance. Snapdragon 888 is criticized. Because Samsung 5nm.

The leaker criticized Samsung’s foundry, saying it’s inferior to TSMC’s. The Taiwanese company is the sole manufacturer of Apple A-series and M-series chips. He suggested the Snapdragon 888 isn’t as good as it could be, and Samsung’s 5nm tech is to blame for that.

A Lenovo executive confirmed that Qualcomm SM8450 (Snapdragon 895) will use TSMC’s 4nm process, which is good news for most Android phone brands. pic.twitter.com/IEm3R1EuqE

The leaker then surfaced a different social media post from China’s Weibo that delivered good news about Qualcomm’s next Snapdragon flagship. He quoted a Lenovo executive who confirmed that the new SoC will be made on TSMC’s 4nm process, saying that’s good news for most Android brands. The executive also quoted Blass’s leak.

While all of this is just early chatter about a mobile SoC that won’t hit commercial devices for at least another six months, these leakers have been accurate about unreleased products in the past. Qualcomm will unveil the SM8450 later this year, at which point we’ll know exactly what to expect from the main A15 Bionic rival.

Denial of responsibility! TechNewsBoy.com is an automatic aggregator around the global media. All the content are available free on Internet. We have just arranged it in one platform for educational purpose only. In each content, the hyperlink to the primary source is specified. All trademarks belong to their rightful owners, all materials to their authors. If you are the owner of the content and do not want us to publish your materials on our website, please contact us by email – [email protected]. The content will be deleted within 24 hours.
a15 bionicchipgadget updateiPhoneiphone 13LeakedpowerQualcomm
Share FacebookTwitterGoogle+ReddItWhatsAppPinterestEmail

Tarantula’s ubiquity traced back to the Cretaceous