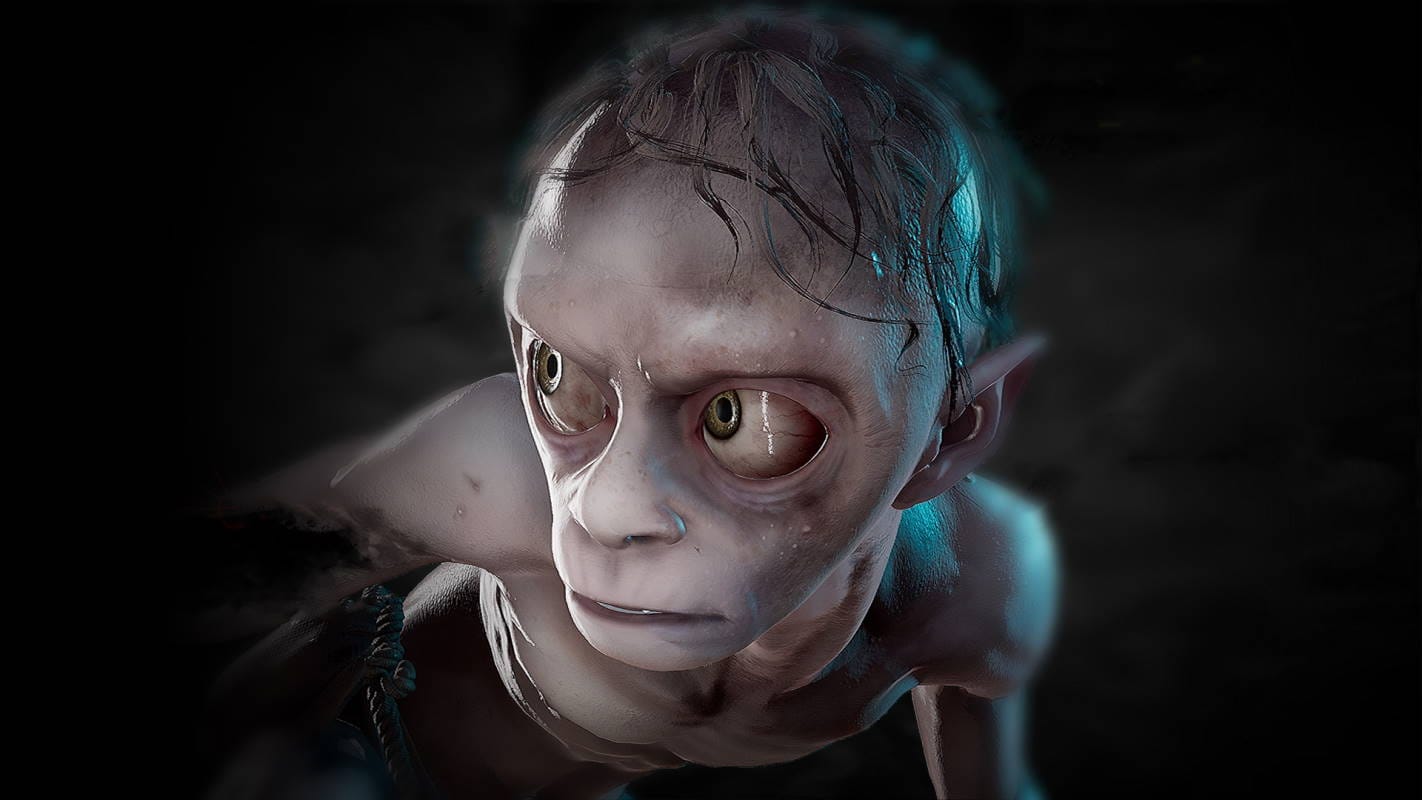 The Lord of the Rings: Gollum Release Has Been Pushed Back Again

The Lord of the Rings: Gollum has been delayed yet again. Developer Daedalic Entertainment shared the news on Twitter, stating that the launch has been pushed back by “a few months.” The much-anticipated action-adventure title was originally set for a 2021 release, but got delayed into September 2022 after a “fellowship” with Nacon. This new tweet pushes the launch date even further, allowing for a polished experience when the game launches across PS5, PS4, Xbox Series S/X, Xbox One, Nintendo Switch, and PC.

The statement begins by thanking fans for their patience regarding the release of The Lord of the Rings: Gollum. “We are dedicated to meeting our community’s expectations and uncovering the untold story of Gollum in a way that honours the vision of J. R. R. Tolkien,” it reads. The team has requested a few more months of development time to deliver “the best possible experience.”

While there is no word on a solid release window, Daedalic has promised to provide an update in the near future. As disappointing as it sounds for fans, notorious cases such as Cyberpunk 2077’s disastrous launch, rampant with game-breaking glitches, go to show how important delays and ironing out of defects could be for any game. A more recent example would be the GTA Trilogy remastered launch, where Rockstar Games was forced to pull the title from sale on PC.

Announced in 2019, The Lord of the Rings: Gollum is based on J. R. R. Tolkien’s original books, instead of the movie trilogy. Players will be thrown into old Middle Earth, detailing Gollum’s journey after he loses the One Ring to Bilbo Baggins. Think of it like a prelude to Peter Jackson’s The Fellowship of the Ring.

Earlier this month, the studio revealed the first gameplay footage for Gollum, featuring a voiceover narration highlighting his split personality disorder — switching between a timid and cunningly evil nature. Mechanics were mainly centred around stealth, as you manoeuvre your hunched body through bushes and climb up tall surfaces. Action is not much of a focus here, but is well thought out. Players will switch between Gollum and Sméagol’s personalities over the decision-making process — leading to a passive or aggressive playstyle.

A swimming mechanic was also highlighted, albeit it was in first first-person — begging the question if you can switch between cameras at will. Fans were quite critical of the trailer, with many pointing out the outdated graphics and textures — a bad sign when the game was just two months away from launch. Daedalic seems to have taken those issues into consideration, hence the delay for an overall polish.

The Lord of the Rings: Gollum will be available to play across PS5, PS4, Xbox Series S/X, Xbox One, Nintendo Switch, and Windows PC via Steam and Epic Games.

Denial of responsibility! TechNewsBoy.com is an automatic aggregator around the global media. All the content are available free on Internet. We have just arranged it in one platform for educational purpose only. In each content, the hyperlink to the primary source is specified. All trademarks belong to their rightful owners, all materials to their authors. If you are the owner of the content and do not want us to publish your materials on our website, please contact us by email – [email protected]. The content will be deleted within 24 hours.
cyberpunk 2077gadget updateGollumgollum gameplaygta trilogy remasteredjrr tolkienLordnacon
Share FacebookTwitterGoogle+ReddItWhatsAppPinterestEmail