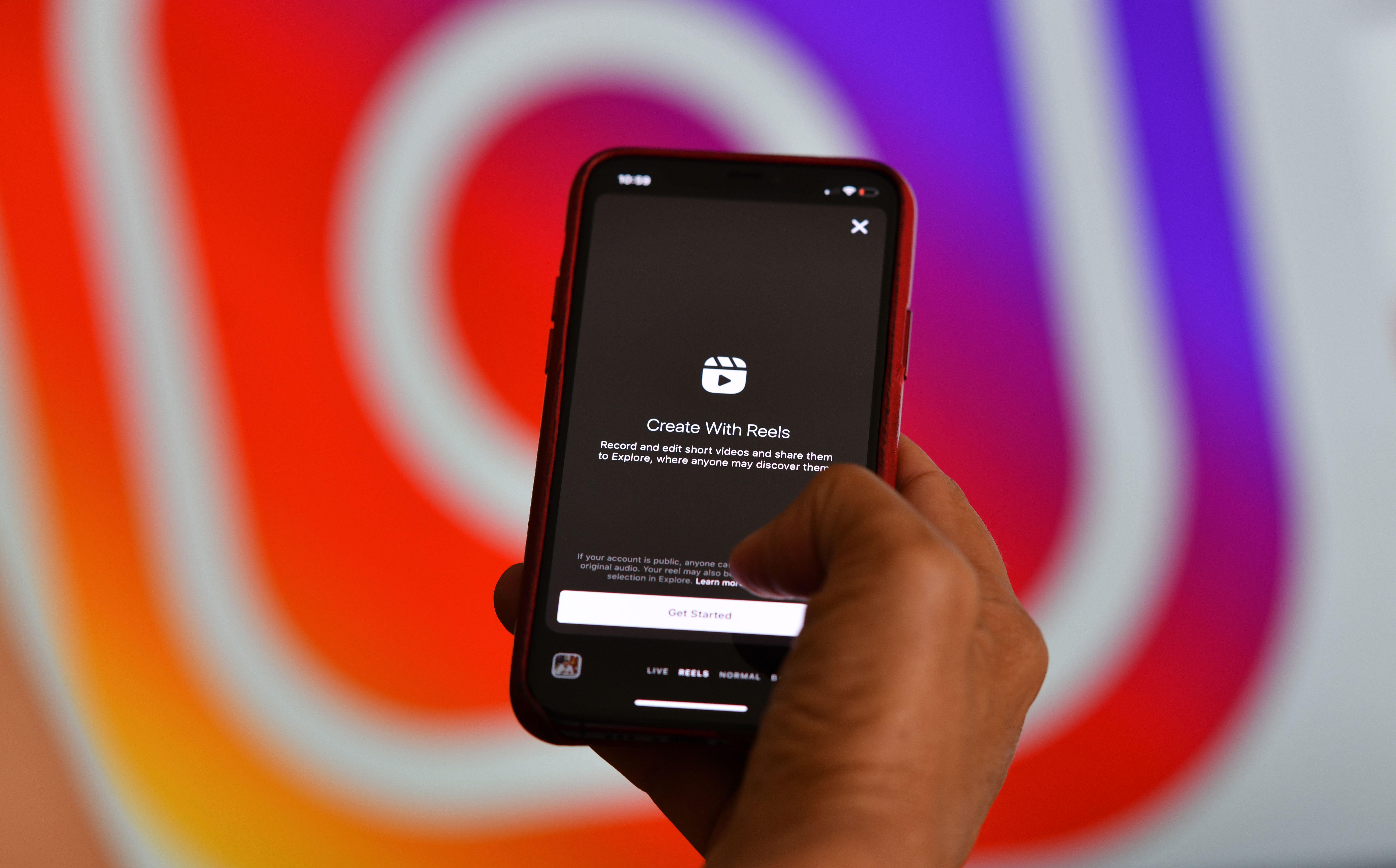 The Morning After: Instagram head responds to test feed backlash

Instagram’s TikTok-like test feed is underwhelming, and a lot of people hate it. But it’s not going anywhere. Social network head Adam Mosseri posted a Twitter clip acknowledging the video-focused trial feed is “not yet good.” He also said Instagram would invariably become more video-centric over time, as that was the content being shared on the network.

Mosseri also defended the rise of recommended posts in users’ feeds. He said they were the “most effective and important” way for creators to grow their audiences. Users can pause all recommendations for a month, but is that a priority for creators, or the audience? It’s a bit of a chicken-or-egg situation.

The country will focus on building its own space outpost.

The head of Russia’s space program says the country will withdraw from the International Space Station after 2024. It will instead focus on building its own space station as a successor to Mir. Russia, and its cosmonauts will remain on the ISS for at least the next two and a half years to fulfill obligations to partners. Earlier this month, NASA and Roscosmos signed an agreement to swap seats on flights to the ISS starting in September.

Logitech’s Aurora Collection is a line of “gender-inclusive” gaming accessories: a mouse, keyboard and headset. The devices are built around “comfort, approachability and playfulness,” based on “feedback from women gamers across the community,” the company said. There are some interesting features but at relatively high prices, indicative of a pink tax for products designed for women.

The city of Seville is trying something new to raise awareness of climate change. With oppressive heat waves becoming a fact of life in Europe and other parts of the world, the Spanish metropolis has begun naming them. The first one, Zoe, arrived this week, bringing with it expected daytime highs above 109 degrees Fahrenheit (or 43 degrees Celsius). It’s a system akin to ones organizations like the US National Hurricane Center have used for decades to raise awareness of impending tropical storms, tornadoes and hurricanes. The idea is that people are more likely to take a threat seriously and act accordingly when it’s given a name.

The Line is part of Saudi’s controversial Neom mega-city project.

The Saudi government has released image renders of what The Line could look like. The linear city was designed to only be 200 meters (656 feet) wide, but 500 meters (1,640 feet) tall and 170 kilometers (105 miles) long. It will house multiple communities encased in a glass facade running along the coast and will eventually accommodate up to nine million residents. The plans feature no roads or cars, and the city would run purely on renewable energy. The Line is part of Saudi’s $500 billion Neom mega-city project, beset with controversy from the time it started. Around 20,000 people will be forced to relocate by its construction.

Denial of responsibility! TechNewsBoy.com is an automatic aggregator around the global media. All the content are available free on Internet. We have just arranged it in one platform for educational purpose only. In each content, the hyperlink to the primary source is specified. All trademarks belong to their rightful owners, all materials to their authors. If you are the owner of the content and do not want us to publish your materials on our website, please contact us by email – [email protected]. The content will be deleted within 24 hours.
BacklashFeedgadget updateInstagramMorningrespondstech boytech news
Share FacebookTwitterGoogle+ReddItWhatsAppPinterestEmail

Samsung introduces “Buy Now, Pay Later” option for these phones: Here’s what the customers will get – Times of India