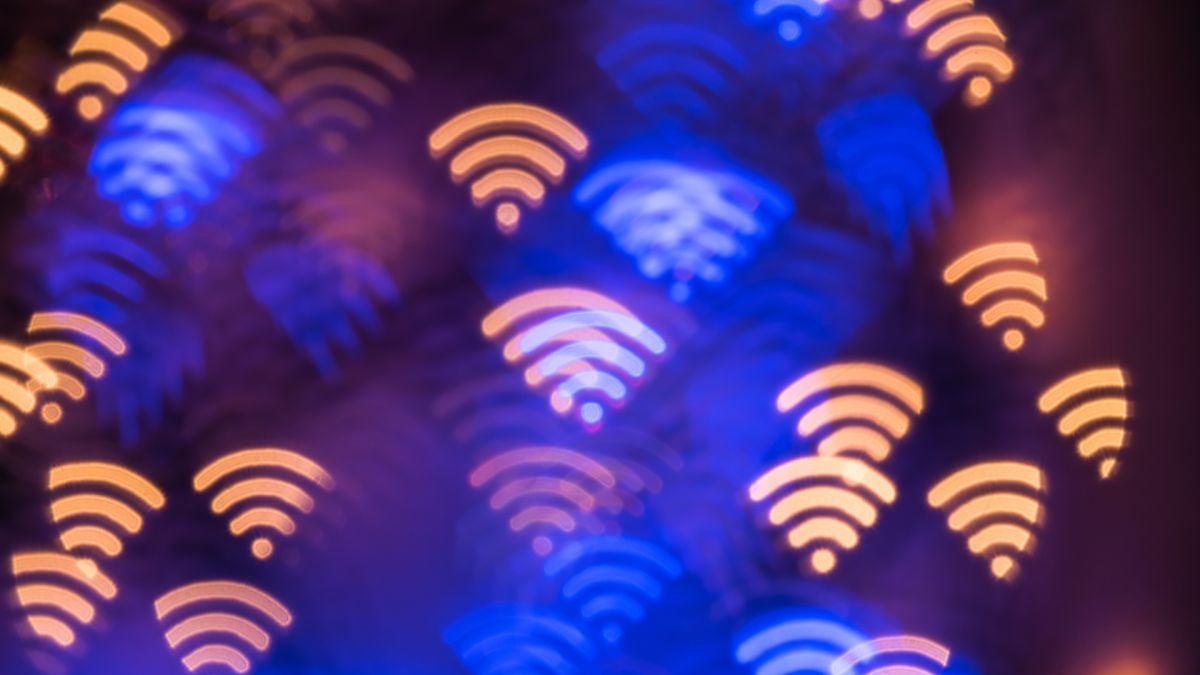 Your Wi-Fi speeds could be set for another huge step forward as the next generation of high-speed networks is due to be unveiled within the next few weeks.

Although Wi-Fi 6 has yet to become a truly mainstream networking technology, chip manufacturer MediaTek will reportedy demonstrate Wi-Fi 7 at the Consumer Electronics Show (CES) in Las Vegas in January.

Speaking at an in-house event, the Taiwanese chip manufacturer expressed its desire to be one of the first adopters of the technology, and its early support will help stimulate the wider ecosystem and encourage adoption.

Given the standardisation process is at an early stage, Wi-Fi 7 compatible products are not expected to appear for some time. MediaTek reportedly suggested a potential launch data of Q2 2022, with general availability arriving in 2023.

However, it will take time for compatible smartphones, consumer devices and routers to reach the market. Industry body the Wireless Broadband Alliance (WBA) expects the first Wi-Fi 7 devices to be released in 2025.

Little is known about what form Wi-Fi 7 will eventually take, but it is thought it will be nearly two and a half times faster than Wi-Fi 6 and deliver significantly lower latency. These characteristics will deliver superior performance for use cases like online gaming and artificial intelligence, while also reducing interference with nearby networks.

The WBA is working with the Telecom Infra Project (TIP) on automated frequency coordination (AFC) technology that will ensure Wi-Fi 6 and Wi-Fi 7 networks can use unlicensed high-band spectrum across a wider geographic area without affecting competing networks.

Wi-Fi 6 itself represents a generational shift in wireless communications and is viewed as a complementary technology to 5G, boosting speeds, enhancing capacity, and lowering latency. This guarantees a higher degree of performance and reliability, especially in networks where multiple devices are competing for bandwidth.

In the telecoms sector, providers will be able to improve Wi-Fi speeds at home and offer converged networking services that combine fixed and mobile technologies for consumers and businesses.

Meanwhile Wi-Fi 6E builds on this through the use of 6GHz spectrum, powering speeds of more than 2Gbps and two-millisecond low latency.

The WBA says as many as 83% of service providers, equipment manufacturers, and enterprises will have adopted Wi-Fi 6 technology by the end of 2022.

Denial of responsibility! TechNewsBoy.com is an automatic aggregator around the global media. All the content are available free on Internet. We have just arranged it in one platform for educational purpose only. In each content, the hyperlink to the primary source is specified. All trademarks belong to their rightful owners, all materials to their authors. If you are the owner of the content and do not want us to publish your materials on our website, please contact us by email – [email protected]. The content will be deleted within 24 hours.
gadget updategenerationsuperfasttech boytech newstech news boytech updatetechnewsboy
Share FacebookTwitterGoogle+ReddItWhatsAppPinterestEmail

With gas prices and power blackouts on the rise, is green technology the solution?

Algorithms can decide your marks, your work prospects and your financial security. How do you know they’re fair?