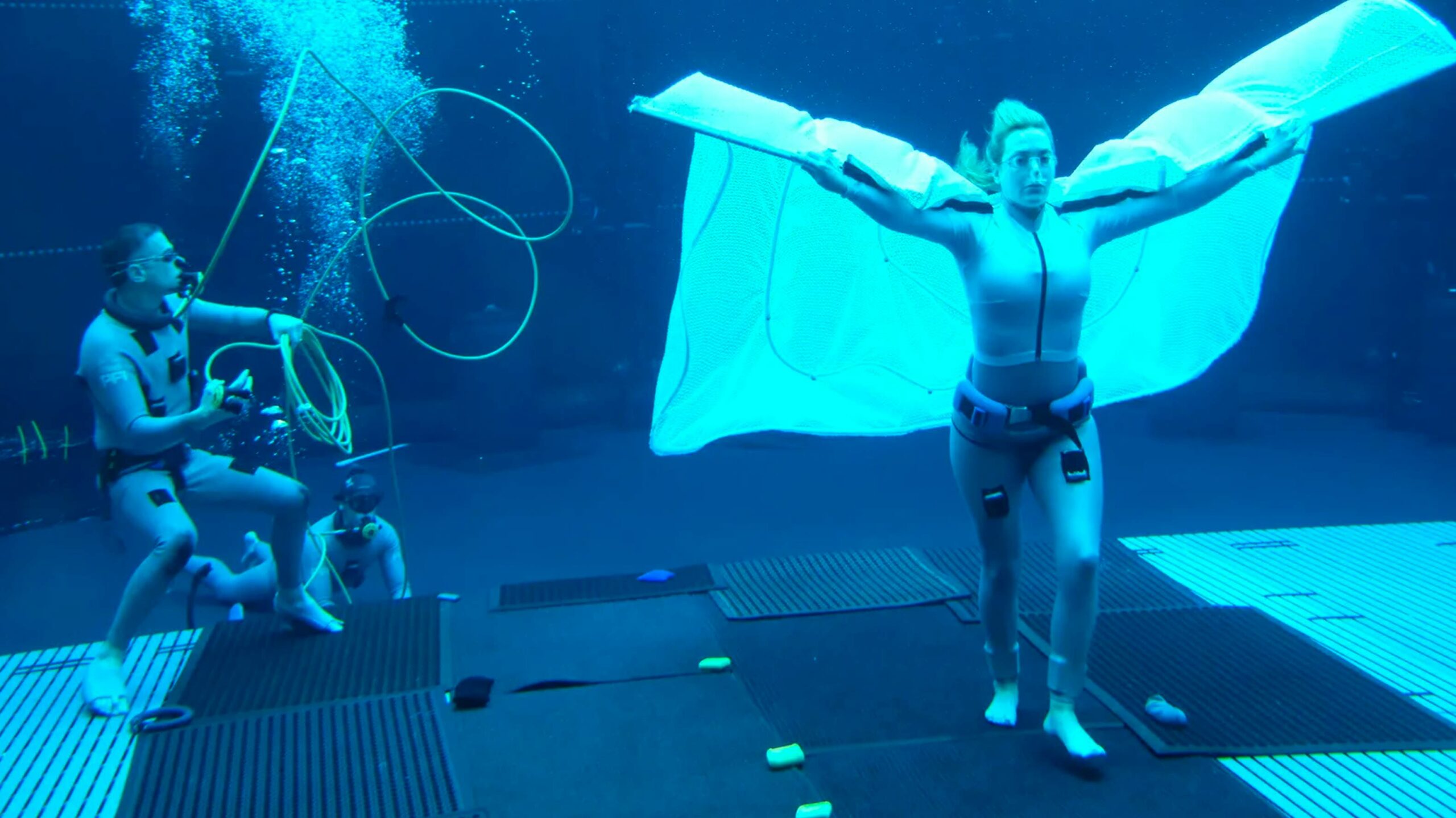 The Way of Water uses crazy tech, but does it look better or worse?

James Cameron has been hyping up his Avatar saga a lot lately, but the more I watch the trailers for Avatar: The Way of Water, the less I believe this movie will break as many boundaries as the first.

Don’t get me wrong, I’m not an Avatar hater. I enjoyed the first movie and loved how it pushed the special effects and CGI industry. The overarching plot was trite, but the world, the action and the intense filmmaking drew me in.

As the trailers for The Way of Water have been released, I’ve realized I expected the movie to look nearly as good as real life, and while it’s still visually impressive, some characters have crossed into the uncanny valley.

Several shots are outstanding, and there’s no denying that the water physics are top-notch. Even the reflective properties of water seem to be taken into account in this film, albeit there’s maybe a little too much on characters’ skin. The environment is also stunning, with realistic rocks, foliage and shadows.

But the characters’ faces are undeniably bizarre. I don’t want to call them unnatural because the problem is that they look too natural, in some respects. The human elements shine through more clearly in The Way of Water, and while it might help the actors relay a more believable digital performance, it seems too much like a human, which adds an odd aura to the film. There’s something about how the jaw structure seems to be the same as the real actors, making them appear less cat-like than in the first film.

Beyond that, The Way of the Water‘s story focuses more on the family and children of the main characters from the first film. These younger Na’vi have less pronounced facial features, making their cat-esque noses look even more human, breaking the effect. Perhaps I’m reading too much into it, but this beautiful CG world feels broken by a human face peering through the CGI makeup.

In a recent interview with GQ, The Way of Water director says that his team used a variety of cameras to film the actors performing the motions to get actual real-life movement and human interactions. That footage was then handed off to effects company Wētā to paint the world on top of. It’s an interesting approach and has reportedly resulted in The Way of Water becoming one of the most expensive movies ever made.

I’m sure once it hits theatres, the film will hold up and look great, but with all the hype surrounding the next generation of Avatar films, it has a lot to live up to.

Denial of responsibility! TechNewsBoy.com is an automatic aggregator around the global media. All the content are available free on Internet. We have just arranged it in one platform for educational purpose only. In each content, the hyperlink to the primary source is specified. All trademarks belong to their rightful owners, all materials to their authors. If you are the owner of the content and do not want us to publish your materials on our website, please contact us by email – [email protected]. The content will be deleted within 24 hours.
crazygadget updatetechtech boytech newstech news boytech updatetechnewsboy
Share FacebookTwitterGoogle+ReddItWhatsAppPinterestEmail

No, you’re not having an identity crisis – there could be strangers in your iCloud photos

DoorDash is laying off around 1,250 corporate employees