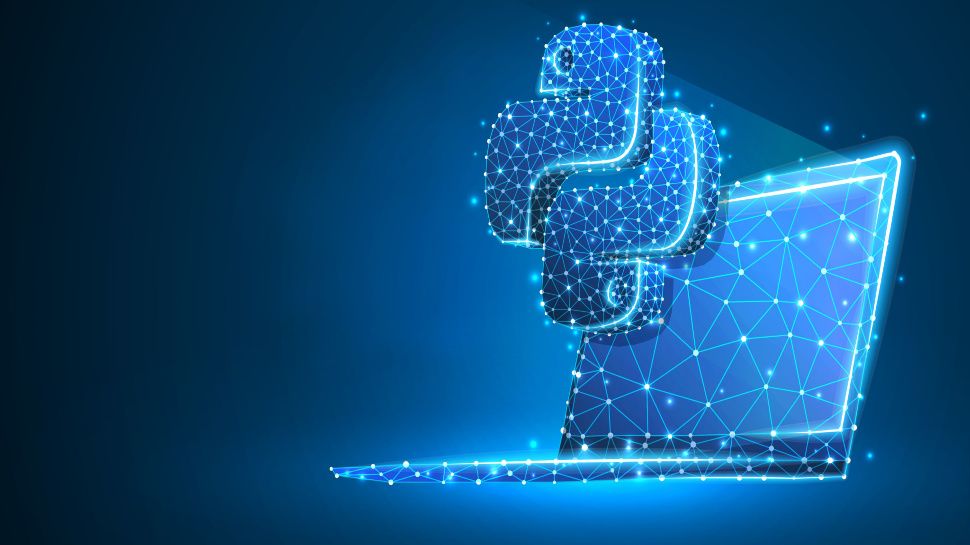 This new Python malware is going after Windows machines

Dubbed PY#RATION, the malware is apparently being actively developed, with the researchers spotting multiple versions since August 2022. The malware uses the WebSocket protocol to reach out to the command & control (C2) server, get instructions, and potentially extract sensitive data.

Securonix say the malware “leverages Python’s built-in Socket.IO framework, which provides features to both client and server WebSocket communication.” The malware uses this channel to pull data and receive commands. The advantage of WebSocket, the publication claims, is that it allows the malware to receive and send data over a single TCP connection, via commonly open ports, at the same time.

The researchers also said that the attackers used the same C2 address all this time. Given that the address is yet to be blocked on the IPVoid checking system, the researchers assumed that PY#RATION was flying under the radar for months.

PY#RATION’s features include, among others, network enumeration, file transfer to and from the C2, keylogging, shell commands execution, host enumeration, cookies exfiltration, the exfiltration of passwords stored in the browser, and clipboard data theft.

To distribute the malware, the attackers are using the good old phishing email. The email comes with a password-protected .ZIP archive which, when unpacked, delivers two shortcut files, designed to look like image files – front.jpg.lkn, and back.jpg.lnk.

The “front” and “back” file names refer to the front and the back of a non-existent driver’s license. If the victims click the files, they’ll get two more files downloaded from the internet – front.txt and back.txt. These are later renamed to .bat files and executed. The malware itself tries to disguise itself as Cortana, Microsoft’s virtual assistant, to discourage its removal from the system.

The group behind the malware, the distribution volume, and the goal of the campaign, are all unknown at this time.

Denial of responsibility! TechNewsBoy.com is an automatic aggregator around the global media. All the content are available free on Internet. We have just arranged it in one platform for educational purpose only. In each content, the hyperlink to the primary source is specified. All trademarks belong to their rightful owners, all materials to their authors. If you are the owner of the content and do not want us to publish your materials on our website, please contact us by email – [email protected]. The content will be deleted within 24 hours.
gadget updateMachinesMalwarePythontech boytech newstech news boytech update
Share FacebookTwitterGoogle+ReddItWhatsAppPinterestEmail

Explained: Three big changes Google has made in India and how it affects users – Times of India

Asus ROG Phone 7 will launch toward the end of the year, a new rumor…

Asus ROG Phone 7 will launch toward the end of the year, a…