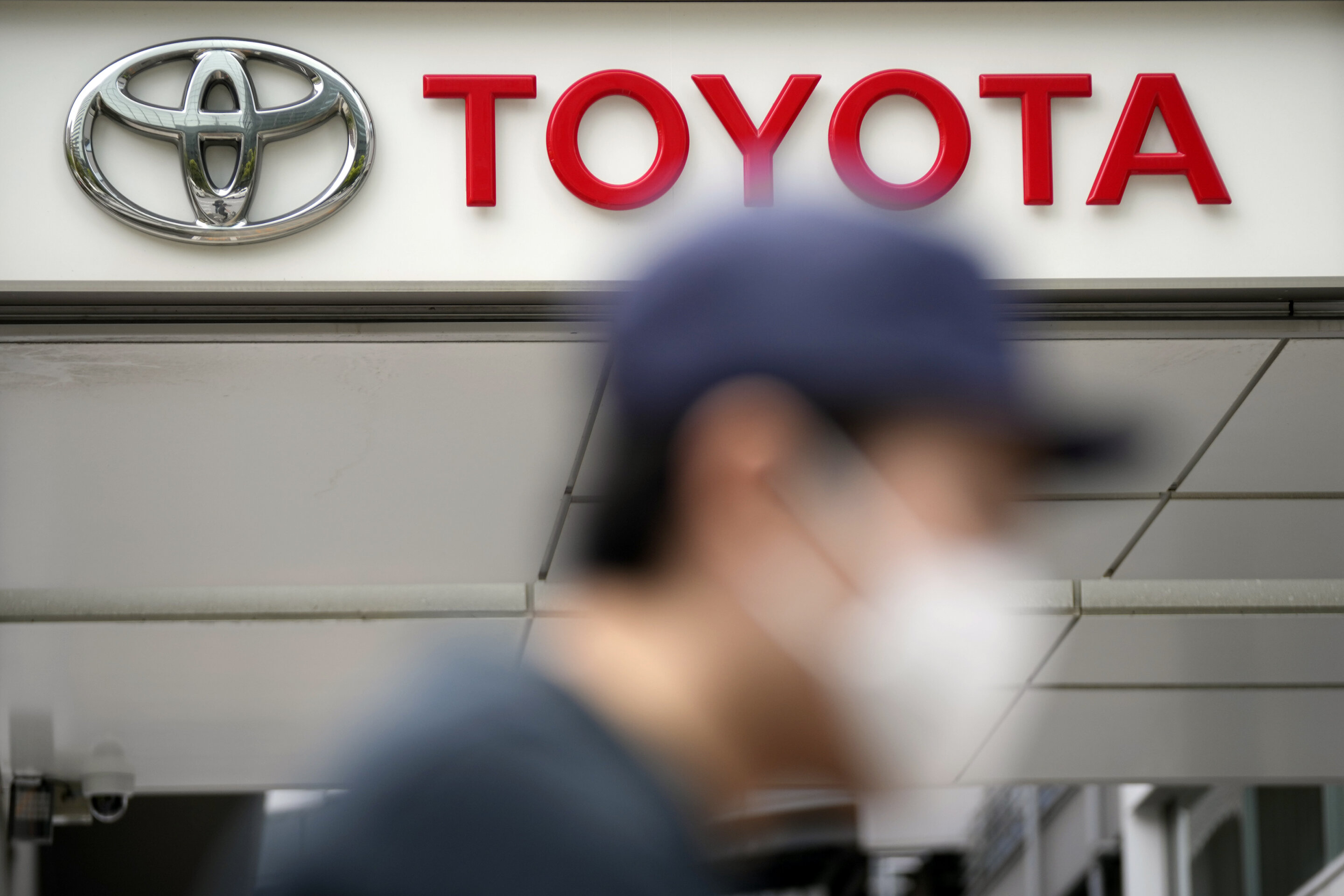 Toyota’s profit fell nearly 18% in the April-June quarter from the year before, as a semiconductor shortage that has slammed the auto industry dented production at Japan’s top automaker.

Toyota officials apologized to customers who have been waiting for their cars after putting in orders. Some have waited so long the vehicle went through a model change in the meantime.

Various problems apart from the chips shortage have hurt production, such as flooding in South Africa and pandemic lockdowns in Shanghai, according to the manufacturer based in Toyota City, central Japan.

The negatives offset the perks of a weaker Japanese yen. A cheap yen benefits Japanese exporters like Toyota by boosting the value of their overseas earnings when they are converted into yen.

But it kept unchanged its full fiscal year forecast to produce 9.7 million vehicles, saying output will pick up in the months ahead.

Toyota posted record earnings in the last fiscal year through March, racking up a 2.85 trillion yen ($21 billion) profit, up nearly 27% on year.

Toyota said it did not include numbers from its group truck maker Hino Motors because Hino hadn’t released a forecast. Earlier this week, Hino acknowledged it had been falsifying emission and mileage data for 20 years and apologized for betraying its customers’ trust. It has promised to prevent a recurrence.

Toyota, which makes the Prius hybrid, Lexus luxury models and Camry sedan, has been boosting electric vehicle sales as the world’s interest in sustainability grows. At times it has been accused of lagging in electric vehicles, partly because it’s done well with hybrid vehicles, like the Prius, which includes a gasoline engine and an electric motor.

Denial of responsibility! TechNewsBoy.com is an automatic aggregator around the global media. All the content are available free on Internet. We have just arranged it in one platform for educational purpose only. In each content, the hyperlink to the primary source is specified. All trademarks belong to their rightful owners, all materials to their authors. If you are the owner of the content and do not want us to publish your materials on our website, please contact us by email – [email protected]. The content will be deleted within 24 hours.
chipscustomersgadget updateprofitshortagetech boytech newstech news boy
Share FacebookTwitterGoogle+ReddItWhatsAppPinterestEmail

Oracle is taking a close look at TikTok algorithms to check…