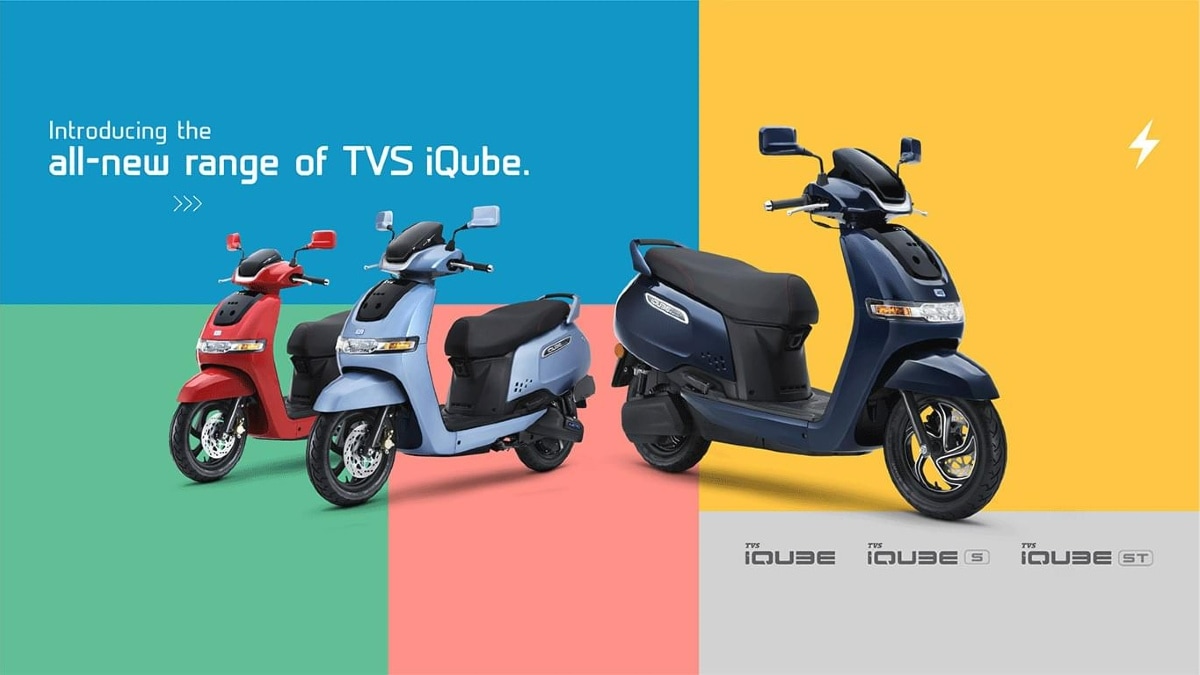 TVS aims to build a “sustained dominant play” in the electric vehicle segment by leveraging various government initiatives like production-linked incentive scheme, among others. As per its annual report for 2021-22, the company has robust plans to scale up its play in the electric segment.

“The PLI (Production-Linked Incentive) and FAME II (Faster Adoption and Manufacturing of Hybrid and Electric Vehicles) initiatives of the government will be fully leveraged by the company and strategically build a sustained dominant play in this segment,” it said.

The industry is slated to grow rapidly and the company has robust plans for this segment, it added.

“In addition, with the strategic association with BMW, the company will be exploring the joint design and development of urban EV options for the global markets,” TVS stated.

The company has created a dedicated vertical for EV segment with over 600 engineers and adopted the Centres of Competency (COCs) with an agile working approach.

Overall, the company said it expects to outperform the industry in terms of sales growth on the back of new product launches and economic activity once again gathering pace.

“Due to the strong product line-up, unwavering focus on consumer, quality, cost and the strong new launches, the company is confident about outperforming the industry, inspite of the global challenges and a tough business environment,” it said in the annual report 2021-22.

Domestic moped and economy motorcycle segments have lately underperformed and are likely to return to growth, with some buoyancy expected in rural agriculture led markets, it added.

With considerable improvement in the urban markets across India, the company said it is positive about the performance of the scooter segment. This segment will see significant demand from students, working women and the broader replacement segment is likely to perform better in line with the re-opening of school, colleges along with offices, the company stated.

Besides, two wheeler exports are also likely to witness growth during the year fueled by strong demand for the company’s products and due to its operations in diverse geographies that mitigates overall risk.

“Some of the geographies, which are agriculture dependent and have surplus of crude oil, will act as a hedge against the countries which may face adverse impact due to high fuel and food prices,” the company stated.

Elaborating on the challenges which could disrupt the growth, the company noted that the demand growth is highly dependent on improvement in consumer sentiment.

“The improvement in sentiment is yet to fully recover to pre-COVID levels and could be impacted by inflation, especially energy and food led, and any significant adverse development in COVID situation,” it said.

Monsoon still delivers the majority of the irrigation needs of Indian agriculture, and any deviation from the predicted normal monsoons would impact rural markets significantly, it added.

“The low and mid segment of the market have low headroom for further price increases. Less than projected GDP growth and/or consequent jobs growth could adversely impact domestic demand,” it cautioned.

During the year ended March 2022, the company’s overall two- and three-wheeler sales, including international business, grew by 8 percent at 33.10 lakh units as against 30.52 lakh units in 2020-21 fiscal.

Denial of responsibility! TechNewsBoy.com is an automatic aggregator around the global media. All the content are available free on Internet. We have just arranged it in one platform for educational purpose only. In each content, the hyperlink to the primary source is specified. All trademarks belong to their rightful owners, all materials to their authors. If you are the owner of the content and do not want us to publish your materials on our website, please contact us by email – [email protected]. The content will be deleted within 24 hours.
aimselectric vehiclesevgadget updateincentiveLeveragingplayProductionLinked
Share FacebookTwitterGoogle+ReddItWhatsAppPinterestEmail