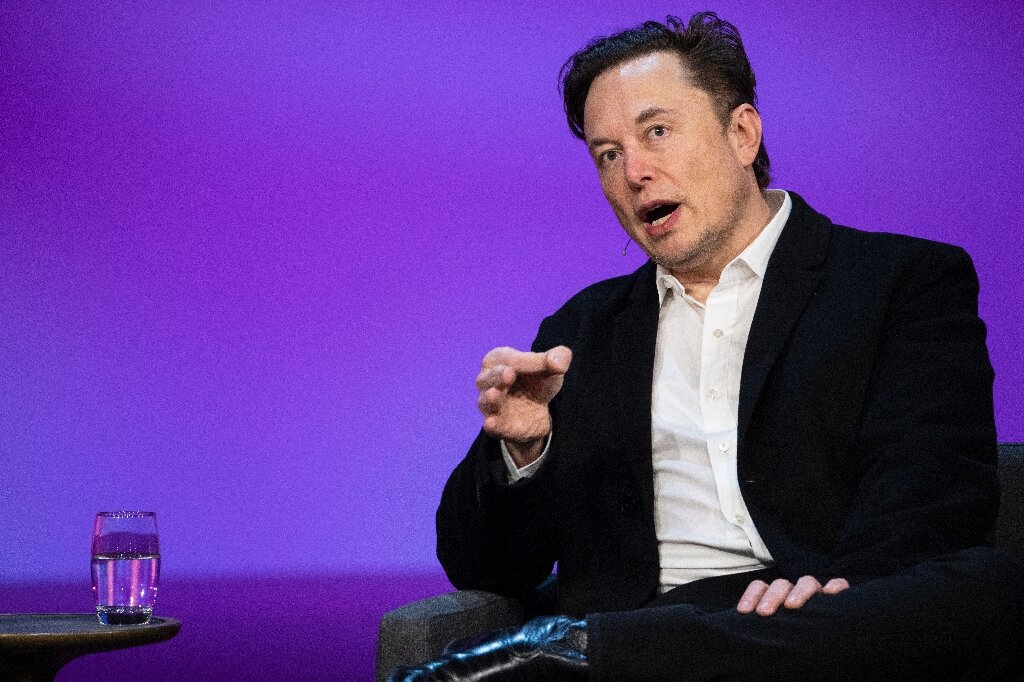 Twitter will yield to Elon Musk’s demand for internal data central to a standoff over his troubled $44 billion bid to buy the social media platform, the Washington Post reported on Wednesday.

The news comes just days after the Tesla chief threatened to back out of his deal to purchase Twitter, accusing it of failing to provide data on fake accounts.

The Post cited an unnamed source familiar with the negotiations as saying Twitter’s board decided to let Musk access its full “firehose” of internal data associated with the hundreds of millions of tweets posted daily at the service.

“This would end the major standoff between Musk and the board on this hot button issue which has paused the deal,” Wedbush analyst Dan Ives said in a tweet.

Twitter chief executive Parag Agrawal has said that fewer than five percent of accounts active on any given day at Twitter are bots, but that analysis cannot be replicated externally due to the need to keep user data private.

About two dozen companies already pay to access the massive trove of internal Twitter data, which includes records of tweets along with information about accounts and devices used to fire them off, according to the Post.

The mercurial Musk agreed to buy Twitter in a $44 billion deal in late April.

He began making significant noise about fake accounts in mid-May, saying on Twitter he could walk away from the transaction if his concerns were not addressed.

Some observers have seen Musk’s questioning of Twitter bots as a means to end the takeover process, or to pressure Twitter into lowering the price.

The potential for Musk to take Twitter private has stoked protest from critics who warn his stewardship will embolden hate groups and disinformation campaigns.

US securities regulators have also pressed Musk for an explanation of an apparent delay in reporting his Twitter stock buys.

Denial of responsibility! TechNewsBoy.com is an automatic aggregator around the global media. All the content are available free on Internet. We have just arranged it in one platform for educational purpose only. In each content, the hyperlink to the primary source is specified. All trademarks belong to their rightful owners, all materials to their authors. If you are the owner of the content and do not want us to publish your materials on our website, please contact us by email – [email protected]. The content will be deleted within 24 hours.
DataDealDisputegadget updateheartMuskReportshare
Share FacebookTwitterGoogle+ReddItWhatsAppPinterestEmail