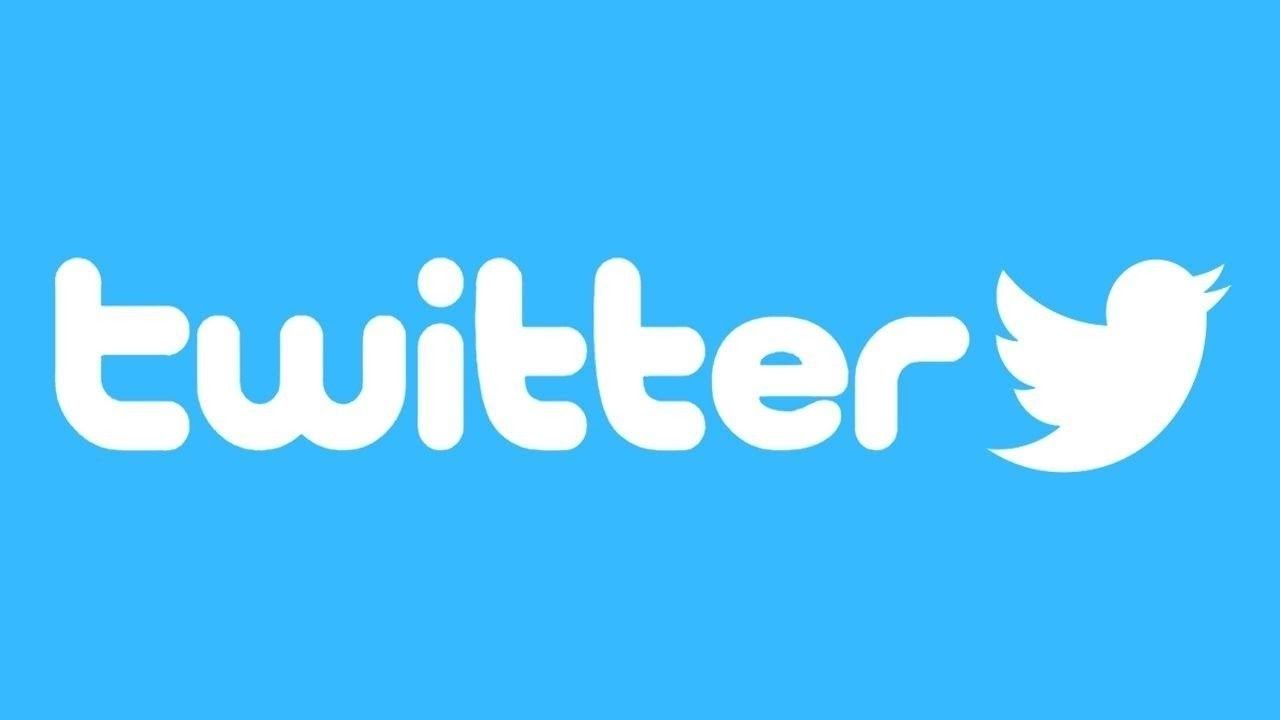 Don’t you just wish you could live in a bubble of positivity, with absolutely no conflict or opposing opinions ruining your day? Well, Twitter is trying to make that possible for you. The social media platform is testing a new feature that lets users gauge the vibe of a conversation before joining in… you know, so that no one gets their feelings hurt on the internet. The prompt will let you know whether the conversation has the potential to get intense, so that you can then decide whether or not to be a part of it.

Ever want to know the vibe of a conversation before you join in? We’re testing prompts on Android and iOS that give you a heads up if the convo you’re about to enter could get heated or intense.

This is a work in progress as we learn how to better support healthy conversation. pic.twitter.com/x6Nsn3HPu1

Now you can wear horse-blinders online!

In a world where political polarity has been blamed on social media algorithms that prioritise showing users only the type of content that reflects their own world view, discouraging users from joining potentially heated conversations will only serve to increase the gap between different political thoughts. While Twitter has not revealed exactly how it will label conversations, it has said that it will evaluate the tweet topic, as well as the relationship between the sender and replier. Based on the same, it will show prompts like “conversations like this can get heated” along with “let’s look out for each other”

To be fair to the social media platform, it will also display three bullet points reminding users to remember the human, check facts, and understand that diverse perspectives have value. However, the act of warning people that the conversation might get heated may be enough to dissuade people from joining in entirely.

How could this feature go wrong?

On paper, avoiding heated conversations entirely may sound like a logical approach however, consider this scenario. Person A and B come from opposing political schools of thought, but happen to be open-minded people who are willing to engage in discourse. But, thanks to Twitter’s new prompt, they elect not speak to each other to avoid conflict, and, therefore, are denied the opportunity to expand their worldview via smart, nuanced conversation.

In a similar vein, the internet has been accused of being a place that lacks nuance. You’re likely to spark a fight just for expressing what kind of dog food you buy. However, won’t active discouragement from participation dilute whatever little nuance there is in online discourse?

With virtual lives and identities deeply impacting the way we see others and interact with the world, conditioning social media users to engage only with world views that match their own sets a very dangerous precedent for future generations, the ability to have healthy debates, and critical thinking.

Denial of responsibility! TechNewsBoy.com is an automatic aggregator around the global media. All the content are available free on Internet. We have just arranged it in one platform for educational purpose only. In each content, the hyperlink to the primary source is specified. All trademarks belong to their rightful owners, all materials to their authors. If you are the owner of the content and do not want us to publish your materials on our website, please contact us by email – [email protected]. The content will be deleted within 24 hours.
coddleconversationsDigitgadget updateHeatedProtecttech boytech news
Share FacebookTwitterGoogle+ReddItWhatsAppPinterestEmail

How to Actually Remember People’s Names