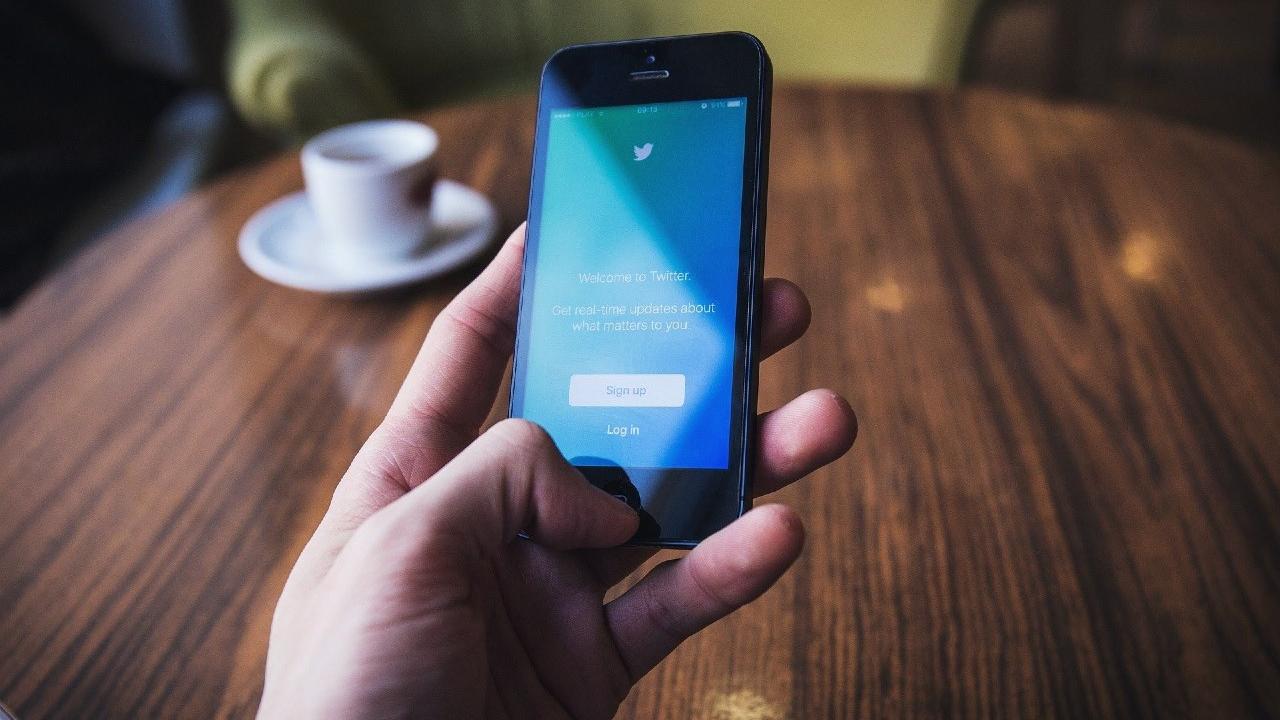 Twitter is working on a new feature that allows you to remove certain followers without having to block them. Last month, Twitter’s support page announced that it will be testing this feature to allow users to curate their own followers list. Now, after testing the feature with limited groups of people, Twitter is ready to roll out this update.

Earlier, when users wanted to remove followers from their Twitter page, they would have to block them entirely. Now, you can simply remove specific individuals altogether. To remove a follower from your page, all you need to do is:

Twitter is also working on other updates designed to enhance your privacy, according to Bloomberg. These include the following:

Archived tweets: Twitter is considering hiding tweets after a set number of days, such as 30, 60 or 90 days. There has been no confirmation regarding the launch of this particular feature, but it will certainly help people hide problematic tweets from the past.

Leaving conversations: Twitter will also allow users to exit from public conversations that they don’t want to be a part of. The company will reportedly start testing this feature before the end of the year.

What do you think of these new social privacy updates? Do you think that these are likely to take away a sense of accountability on the internet, or will they help create a more positive space? Let us know in the comments.

Also Read: Twitter will now coddle its users to protect them from ‘heated’ conversations

About Me: Kajoli is a tech-enthusiast with a soft-spot for smart kitchen and home appliances. She loves exploring gadgets and gizmos that are designed to make life simpler, but also secretly fears a world run by AI. Oh wait, we’re already there.
Read More

Denial of responsibility! TechNewsBoy.com is an automatic aggregator around the global media. All the content are available free on Internet. We have just arranged it in one platform for educational purpose only. In each content, the hyperlink to the primary source is specified. All trademarks belong to their rightful owners, all materials to their authors. If you are the owner of the content and do not want us to publish your materials on our website, please contact us by email – [email protected]. The content will be deleted within 24 hours.
BlockingDigitfollowersgadget updateRemovetech boytech newstech news boy
Share FacebookTwitterGoogle+ReddItWhatsAppPinterestEmail