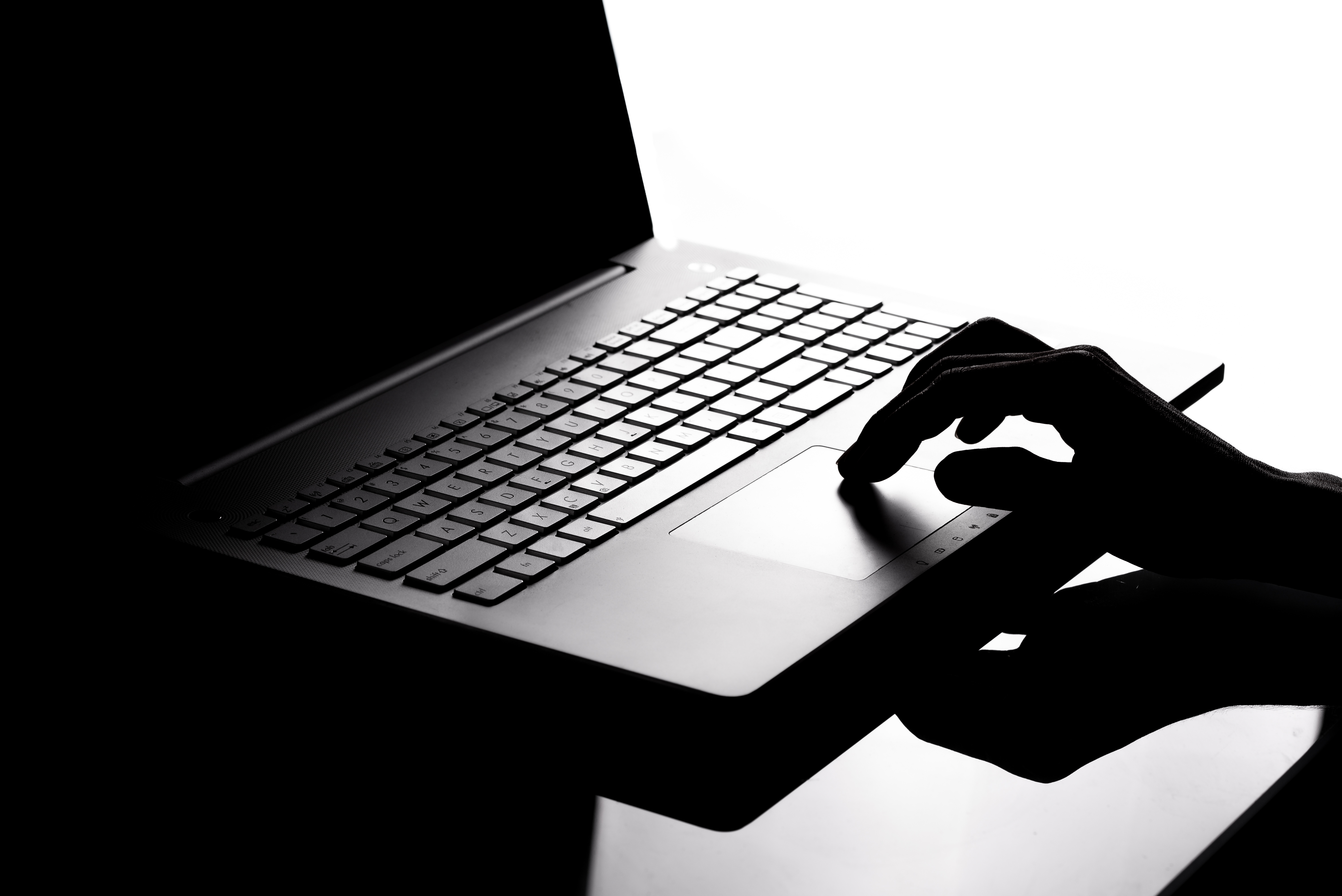 Additionally, the Ministry of Justice aims to ban “downblousing,” which it describes as an incident “where photos are taken down a woman’s top without consent.” The country banned upskirt photos, which are exactly what the term suggests, in 2019. Furthermore, the government wants to make it illegal to install certain equipment, including hidden cameras, to capture images of someone without their consent.

“We must do more to protect women and girls, from people who take or manipulate intimate photos in order to hound or humiliate them,” Dominic Raab, the deputy prime minister and secretary of state for justice, said. “Our changes will give police and prosecutors the powers they need to bring these cowards to justice and safeguard women and girls from such vile abuse.”

The government hasn’t yet released the text of the amended Online Safety Bill. “The government will bring forward the wider package of changes as soon as parliamentary time allows and will announce further details in due course,” the Ministry of Justice said. The bill has been delayed several times but it’s set to return to parliament in December.

As TechCrunch notes, though, finding parliamentary time to formally read the amended bill, then to eventually debate and vote on it, may not be easy. It’s unclear whether the government will be able to pass the legislation before the next general election is called within the next two years.

Critics have pushed back against certain aspects of the bill, including a revived plan to verify a person’s age before permitting them to access adult content online. For many reasons, that measure may not be workable in practice.

The proposed legislation has also been described as a threat to free speech. On Thursday, an open letter to Prime Minister Rishi Sunak signed by 70 cyber security experts, organizations and elected officials laid out some of the dangers to privacy and security that the bill poses. Among other issues, the signatories argued that the Online Safety Bill includes “clauses that would erode end-to-end encryption in private messaging.” The letter adds that UK businesses would have less data flow protection than counterparts in the US and EU, “leaving them more susceptible to cyberattacks and intellectual property theft.”

“The bill is a deeply flawed censorship proposal that would allow UK residents to be thrown in jail for what they say online,” the Electronic Frontier Foundation said this week. “It would also force online service providers to use government-approved software to search for user content that is deemed to be related to terrorism or child abuse. In the process, it will undermine our right to have a private conversation, and the technologies that protect that right, like end-to-end encryption.”

Denial of responsibility! TechNewsBoy.com is an automatic aggregator around the global media. All the content are available free on Internet. We have just arranged it in one platform for educational purpose only. In each content, the hyperlink to the primary source is specified. All trademarks belong to their rightful owners, all materials to their authors. If you are the owner of the content and do not want us to publish your materials on our website, please contact us by email – [email protected]. The content will be deleted within 24 hours.
aimsbanbillDeepfakegadget updatenonconsensualOnlineporn
0
Share FacebookTwitterGoogle+ReddItWhatsAppPinterestEmail

The 12.9-inch M1 and M2 iPad Pros are down to their best prices yet