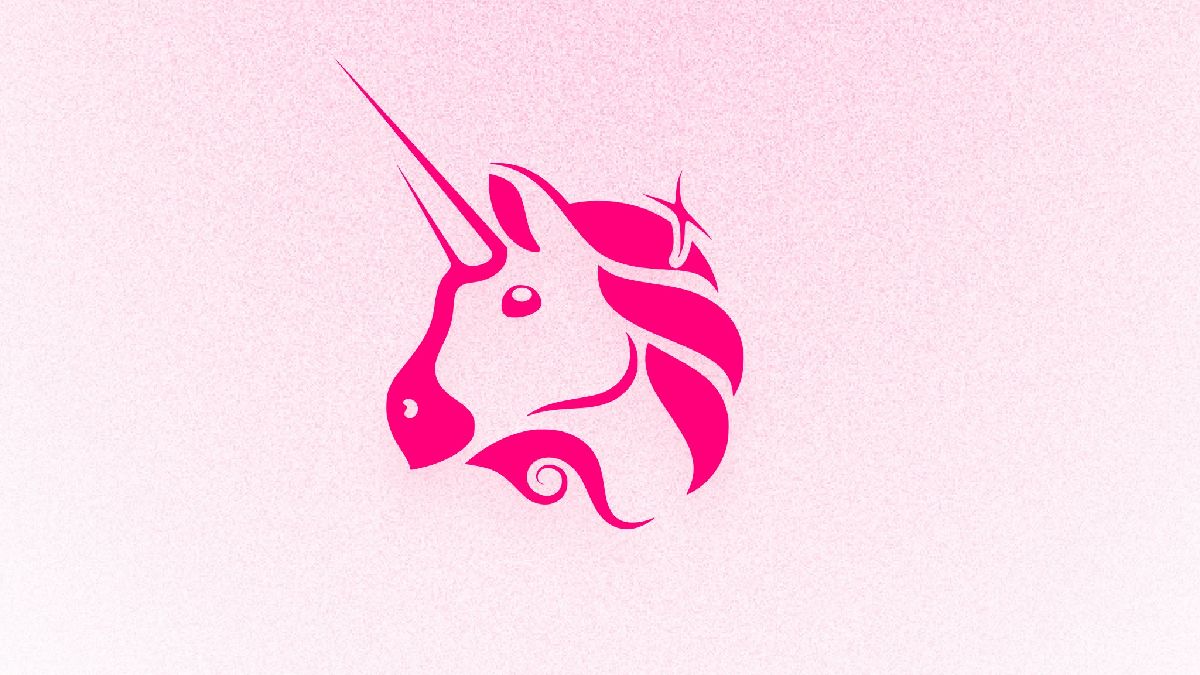 Hackers stole around 7,500 Ether, worth more than $8.1 million (roughly Rs. 64.45 crore), from decentralised exchange Uniswap via a phishing attack. Spotted by several users, including Binance’s threat intelligence department, the hacker managed to impersonate Uniswap’s website and dupe a liquidity pool provider into signing malicious transactions. Uniswap’s liquidity positions on its third iteration are represented as non-fungible tokens (NFTs), which enable users to utilise them as collateral to receive a loan paid out in stablecoins and blue-chip assets.

One of the few tokens we listed without requiring direct contact info of the project team. This is where it would have been useful.

Zhao stated in his tweet that the hacker has stolen 4,295 ETH so far, and they are “being laundered through Tornado Cash.” As per crypto tracking and compliance platform MistTrack, the stolen ETH count currently stands at 7,500 worth roughly around $8.1 million (roughly Rs. 64.45 crore).

The Binance CEO later had to correct himself after communicating with the Uniswap team that it was not an exploit on Uniswap, but rather a phishing attack.

Connected with the @uniswap team. The protocol is safe.

The attack looks like from a phishing attack. Both teams responded quickly. All good. Sorry for the alarm.

Learn to protect yourself from phishing. Don’t click on links. ???? pic.twitter.com/FIXebz3iBC

“A phishing attack that resulted in some liquidity pool NFTs being taken from individuals who approved malicious transactions,” Uniswap founder Hayden Adams later confirmed in a follow-up tweet. “Totally separate from the protocol. A good reminder to protect yourself from phishing and not click on malicious links.”

Totally separate from the protocol

A good reminder to protect yourself from phishing and not click on malicious links https://t.co/aj3Zh8UKqF

Prior to Zhao alerting users through his tweet, Metamask security analyst Harry Denley informed that 73,399 addresses have been sent a malicious token to target their assets.

⚠️ As of block 151,223,32, there has been 73,399 address that have been sent a malicious token to target their assets, under the false impression of a $UNI airdrop based on their LP’s

The event data on the blockchain was altered by the scammers to make it seem as though Uniswap was airdropping tokens to platform liquidity providers.

When users connected their wallets to the contract’s website, which resembles Uniswap, native tokens (ETH), ERC20 tokens, and NFTs (namely Uniswap LP positions) were snatched from their wallets.

Denial of responsibility! TechNewsBoy.com is an automatic aggregator around the global media. All the content are available free on Internet. We have just arranged it in one platform for educational purpose only. In each content, the hyperlink to the primary source is specified. All trademarks belong to their rightful owners, all materials to their authors. If you are the owner of the content and do not want us to publish your materials on our website, please contact us by email – [email protected]. The content will be deleted within 24 hours.
attackEthergadget updatehitLiquidityphishingpoolstolen
Share FacebookTwitterGoogle+ReddItWhatsAppPinterestEmail

Global PC shipments witness a decline, Lenovo is the number one brand – Times of India