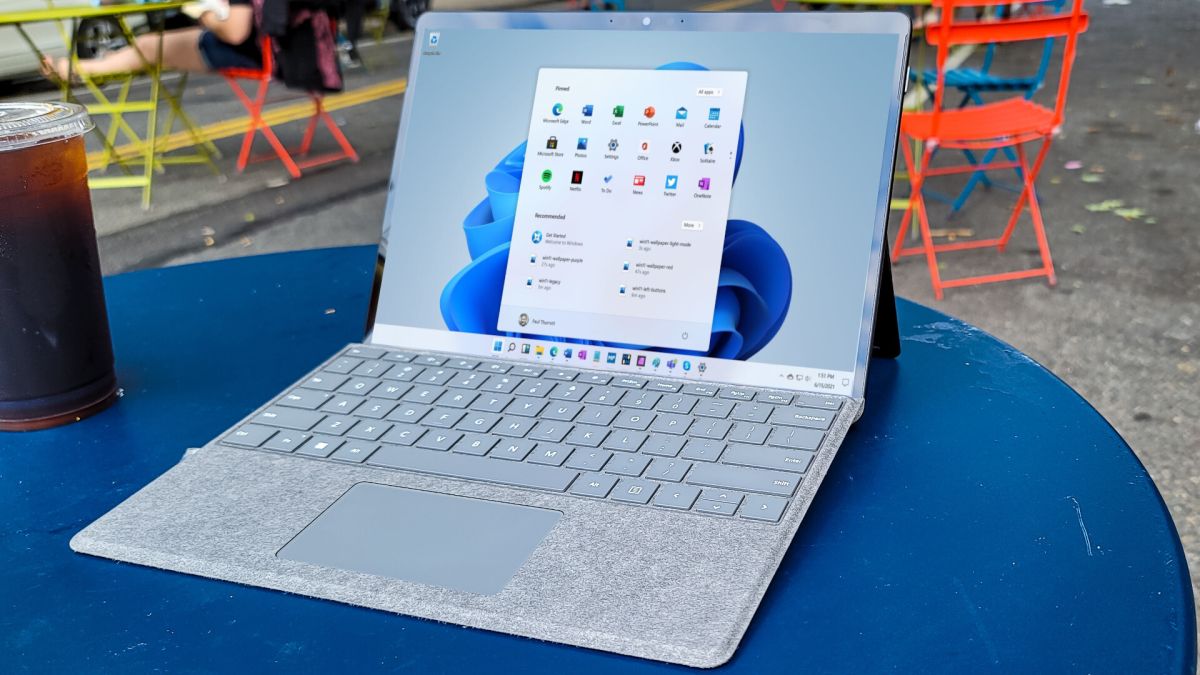 Upcoming Windows 11 update could improve how you copy and paste

Windows 11 looks like it could offer some smart new tricks with copying and pasting in the future, including intelligently determining what you’re cutting or copying, then offering to open a relevant app to paste into.

Windows Latest uncovered clues pertaining to a Smart Clipboard and Smart Actions after digging around in the latest preview builds of Windows 11 and finding a number of experimental flags for these features.

Those flags refer to a ‘Smart Clipboard UX’ and ‘Smart Install App Recommendation’ among other bits of functionality, with Windows Latest theorizing that this Smart Clipboard would have a different keyboard shortcut – and be separate to the current Clipboard – and would allow users to directly transfer rich content straight into apps.

As an example, say you copied an email address. In this case, Smart Clipboard would immediately suggest to directly paste this into Outlook (opening the app, and placing the copied address in a blank message).

Depending on what you’re cutting or copying, different apps could be recommended as a destination, and the whole system would be powered by AI, meaning that Windows 11 should learn the tasks you commonly perform, and become more accurate with its suggestions as time goes on.

Analysis: Revamping even the most basic computing tasks

Cutting or copying and pasting is such a basic task, it’s something that’s doubtless pretty much hardwired into your daily computing activities – an action you perform without even thinking about it.

And while you wouldn’t imagine there’s much you can do with such a basic piece of functionality, it’s good to see that Microsoft is thinking about innovating in these kinds of spaces – the core nuts-and-bolts of the Windows 11 experience.

Machine learning-powered suggested apps for whatever you’re cutting or copying could be a neat addition to make working within Microsoft’s OS that bit more streamlined. And if you don’t want them, then you don’t have to use the new function; at least if it works the way Windows Latest is describing.

That said of course, all of this is just speculation based on some nuggets of info hidden away in Windows 11, and we don’t know if Microsoft has any firm plans to develop such a Smart Clipboard. It could remain experimental tweaking that never sees the light of day, for all we know. Or we might just see this Clipboard revamp later this year when the big 22H2 update rolls out, and if that’s the case, the feature should hit testing before too long.

Denial of responsibility! TechNewsBoy.com is an automatic aggregator around the global media. All the content are available free on Internet. We have just arranged it in one platform for educational purpose only. In each content, the hyperlink to the primary source is specified. All trademarks belong to their rightful owners, all materials to their authors. If you are the owner of the content and do not want us to publish your materials on our website, please contact us by email – [email protected]. The content will be deleted within 24 hours.
copygadget updateimprovePastetech boytech newstech news boytech update
Share FacebookTwitterGoogle+ReddItWhatsAppPinterestEmail

Telstra systems hit with audit after 67,000 customers left waiting for AU$11m in…