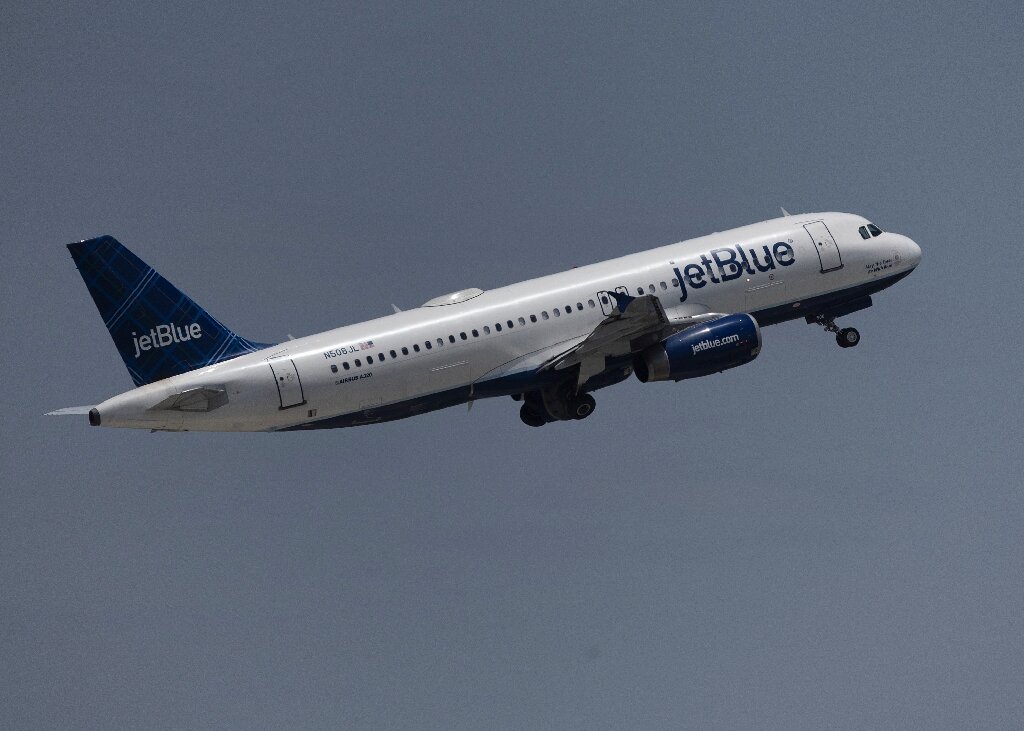 JetBlue Airways plans to acquire low-price carrier Spirit Airlines for $3.8 billion, the companies announced Thursday, in what would establish the fifth largest US airline.

The proposed takeover, which requires regulatory approval, comes a day after Spirit terminated a combination with the Frontier Group following JetBlue’s competing bid challenging the transaction.

By combining, the companies will be able to challenge giant US carriers American, Delta, United and Southwest. They expect $600-$700 million in annual savings by joining forces, said a joint press release from Spirit and JetBlue.

The companies plan to argue the deal will help consumers.

“We believe we can uniquely be a solution to the lack of competition in the US airline industry and the continued dominance of the Big Four,” said JetBlue Chief Executive Robin Hayes.

“By enabling JetBlue to grow faster, we can go head-to-head with the legacies in more places to lower fares and improve service for everyone. Even combined with Spirit, JetBlue will still be significantly smaller than the Big Four.”

But some aviation watchers think the transaction could draw criticism in Washington, where antitrust regulators sued to block an alliance of American Airlines and JetBlue.

The all-cash transaction adjusts the price if the deal is delayed because of regulatory challenges. The price will be $33.50 per share if the transaction is completed by December 2023.

But the price would increase to $34.15 per share if the transaction is consummated in July 2024.

JetBlue also agreed to a pay Spirit a fee of $70 million and Spirit shareholders $400 million “in the unlikely event the proposed agreement is not consummated for antitrust reasons,” according to the press release.

In the wake of JetBlue’s challenge to the Spirit-Frontier deal, Spirit leaders, including Chief Executive Ted Christie, had depicted the JetBlue transaction as a risky bet in light of antitrust concerns, as they continued to advocate for the Frontier tie-up.

But on Thursday, Christie told CNBC that at the time he was “actively soliciting” for the Frontier deal, but that there is “a lot of reason to be excited about where we landed.”

“We’ve been listening to the folks at JetBlue and they have a lot of good thoughts on their plans,” Christie told the network.

Although Spirit leaders continued to back the Frontier transaction, they ran into trouble with Spirit shareholders who wanted the richer JetBlue premium. Spirit was repeatedly forced to postpone an investor vote on the Frontier agreement before finally pulling the plug on the transaction on Thursday.

Denial of responsibility! TechNewsBoy.com is an automatic aggregator around the global media. All the content are available free on Internet. We have just arranged it in one platform for educational purpose only. In each content, the hyperlink to the primary source is specified. All trademarks belong to their rightful owners, all materials to their authors. If you are the owner of the content and do not want us to publish your materials on our website, please contact us by email – [email protected]. The content will be deleted within 24 hours.
acquisitionairlineannouncesgadget updateJetBluespirittech boytech news
Share FacebookTwitterGoogle+ReddItWhatsAppPinterestEmail

OnePlus 9RT Gets Android 12-Based OxygenOS 12 Update: All Details