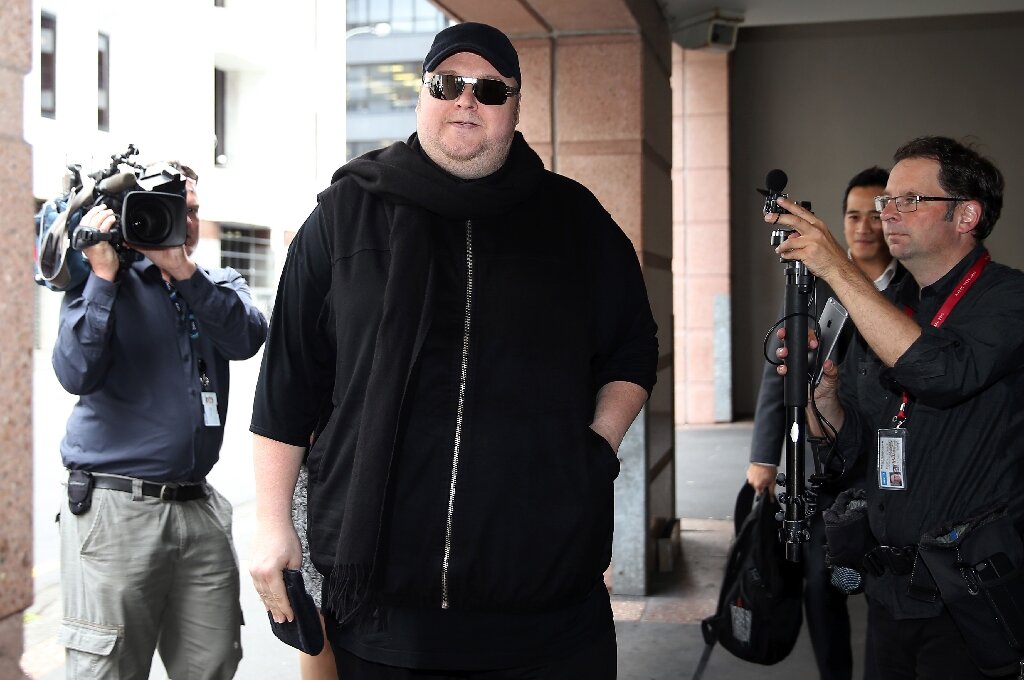 Two former colleagues of tech entrepreneur Kim Dotcom have agreed to face online piracy charges in a New Zealand court in exchange for US extradition proceedings being dropped, authorities and the defendants said on Tuesday.

Dotcom, founder of the Megaupload file-sharing system, is still being pursued by the United States on fraud, money laundering and racketeering charges punishable with up to 20 years in jail.

The website—an early prototype of cloud storage—was shut down when New Zealand police raided Dotcom’s Auckland mansion in January 2012 at the behest of the FBI, triggering numerous court hearings and appeals.

Former coders Mathias Ortmann and Bram van der Kolk said in a statement issued by their lawyer that they have agreed to face equivalent charges in New Zealand.

They emphasised that the case has taken a “heavy toll on our lives” and that neither wants to leave New Zealand, where they have residency.

New Zealand’s Crown Law Office confirmed the deal in a statement, saying the charges filed in Auckland District Court on Tuesday morning were the equivalent of what the pair would have faced in the United States.

US prosecutors allege the Megaupload service facilitated widespread piracy of films and publications, costing rights holders more than US$500 million.

Dotcom is now the last remaining person charged in the case to still be facing extradition.

All four men have maintained their innocence, questioning why Megaupload was targeted.

He denies any wrongdoing and is living in Queenstown, New Zealand while on bail as he fights extradition proceedings.

Citation:
US extradition dropped after Megaupload co-defendants strike deal (2022, May 10)
retrieved 10 May 2022
from https://techxplore.com/news/2022-05-extradition-megaupload-co-defendants.html

Denial of responsibility! TechNewsBoy.com is an automatic aggregator around the global media. All the content are available free on Internet. We have just arranged it in one platform for educational purpose only. In each content, the hyperlink to the primary source is specified. All trademarks belong to their rightful owners, all materials to their authors. If you are the owner of the content and do not want us to publish your materials on our website, please contact us by email – [email protected]. The content will be deleted within 24 hours.
codefendantsDealdroppedExtraditiongadget updateMegauploadstriketech boy
Share FacebookTwitterGoogle+ReddItWhatsAppPinterestEmail