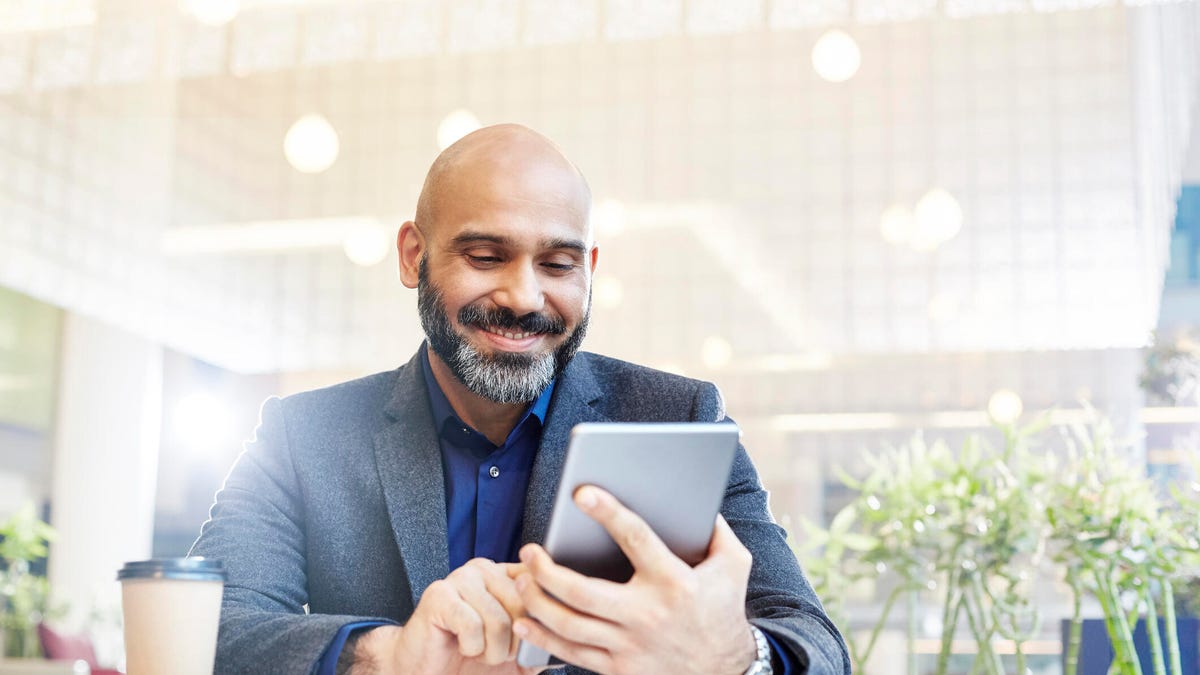 Ahead of tablet improvements coming to Android 13, Google has rolled out Workspace improvements for “Android’s larger screens”.

Choices are limited when it comes to Android tablets but there are a few like Lenovo’s Yoga Tab and Samsung’s Galaxy Tab S8 Ultra that take on Apple’s iPad Pro.

Google might turn the tide on the lack of Android tablets in 2022 after it abandoned the Pixel Slate in 2019. Recent improvements have come via Android 12L — a version of Android 12 for tablets and foldable devices — and the upcoming Android 13 which is currently in beta. Google in May revealed it is making a Pixel Tablet but it likely won’t be released until 2023.

“Earlier this year Android introduced 12L, a software update to make devices with bigger screens, like tablets, easier to use. At I/O, we shared plans to update more than 20 Google apps on tablets to take full advantage of the extra space on those bigger screens,” says Scott Blanksteen, senior director of product management on Android.

“To get started, today we are making Google Workspace apps even better on Android’s larger screens with updates to Google Drive, Docs, Sheets, Slides and Keep.”

Android tablet users can now use drag-and-drop functionality for multitasking between Docs, Sheets, and Drive. Users can now drag text or images from Chrome or Sheets and drop them into an existing Docs document or Sheets spreadsheet cell and vice versa.

To view side-by-side Drive windows, users can select the three-dot menu on any Drive file > choose the “Open in new window” option > navigate through each Drive window independently.

The updates are rolling out to Workspace and users with personal Google Accounts over the next few weeks, according to Google.

Android 13 carries across tablet improvements from Android 12L, which introduced improved notifications, quick settings, lockscreen, overview, and home screen for tablets. The 12L taskbar also let users view a split screen dragging an app from the app library on to the screen.

Stylus improvements in Android 13 aim to reduce unintended actions caused by users resting a hand on the screen.

Apple’s iPadOS has had Split-View side-by-side for a while now but iPad iOS 16, currently in beta, introduces Stage Manager, which supports four different apps in resizable windows (rather than preset or equal sized windows).

In January, Google posted job vacancies to improve the “Android Tablet App Experience”, stating it believed the world was moving towards more powerful and capable tablets.

Denial of responsibility! TechNewsBoy.com is an automatic aggregator around the global media. All the content are available free on Internet. We have just arranged it in one platform for educational purpose only. In each content, the hyperlink to the primary source is specified. All trademarks belong to their rightful owners, all materials to their authors. If you are the owner of the content and do not want us to publish your materials on our website, please contact us by email – [email protected]. The content will be deleted within 24 hours.
AndroidDocsdrivegadget updateGoogleLottabletstech boy
Share FacebookTwitterGoogle+ReddItWhatsAppPinterestEmail

Am I an Idiot for Wanting a Dumber Phone?