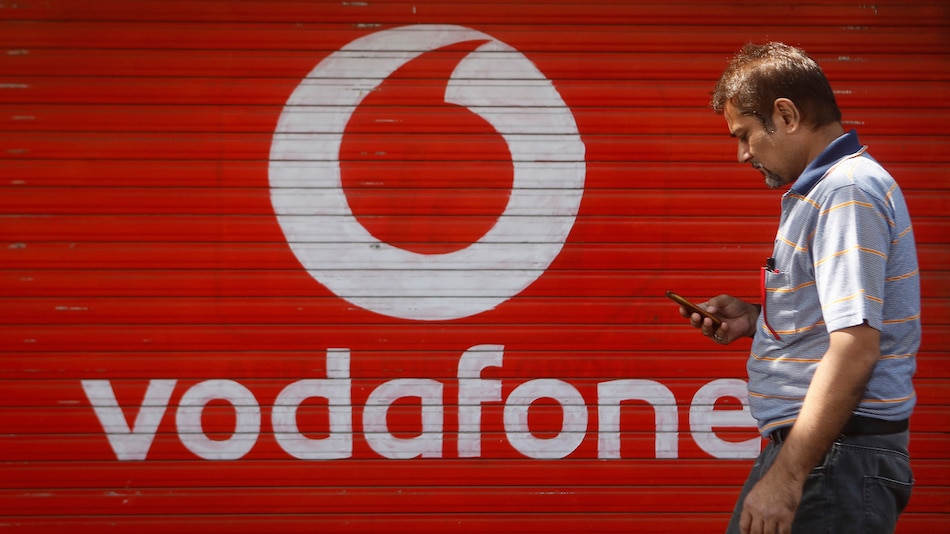 A day after Vi (Vodafone Idea) opted to convert interest on dues to government equity, its CEO on Wednesday said the government had made its position amply clear that it does not want to run the telco, and added that existing promoters are fully committed to managing and running the company’s operations.

Vodafone Idea on Tuesday announced its decision to opt for converting about Rs. 16,000 crore interest dues liability payable to the government into equity, which will amount to around 35.8 percent stake in the company.

If the plan goes through, the government will become the biggest shareholder in the company which is reeling under a debt burden of about Rs. 1.95 lakh crore.

Vi Managing Director and CEO Ravinder Takkar told reporters in a virtual briefing that there is no condition in the Telecom Department’s letter on equity conversion option, which allows for board seats for the government. The existing promoters are fully committed to managing and running the company’s operations, he asserted.

The government has “made it clear they want promoters of this company to run it going forward”, he said, adding that Vi expects no change in their position.

Takkar further said he expects the entire process to conclude in the coming months.

On the rationale for the decision, the Vi top boss said that given that most of the telco’s debt are to the government, “it was clear to us that converting some of debt to equity is a good option for the company to reduce its debt going forward”.

Since the average price of the company shares with respect to the relevant date was below par value, the equity shares will be issued to the government at par value of Rs 10 per share, he explained.

Post-conversion, Vodafone Group shareholding in the company will drop to around 28.5 percent, and Aditya Birla Group to around 17.8 percent.

Denial of responsibility! TechNewsBoy.com is an automatic aggregator around the global media. All the content are available free on Internet. We have just arranged it in one platform for educational purpose only. In each content, the hyperlink to the primary source is specified. All trademarks belong to their rightful owners, all materials to their authors. If you are the owner of the content and do not want us to publish your materials on our website, please contact us by email – [email protected]. The content will be deleted within 24 hours.
aditya birlaceodoesntgadget updategovernmentravinder takkarRuntech boy
Share FacebookTwitterGoogle+ReddItWhatsAppPinterestEmail

PC makers said they care about sustainability at CES 2022. Is that true?