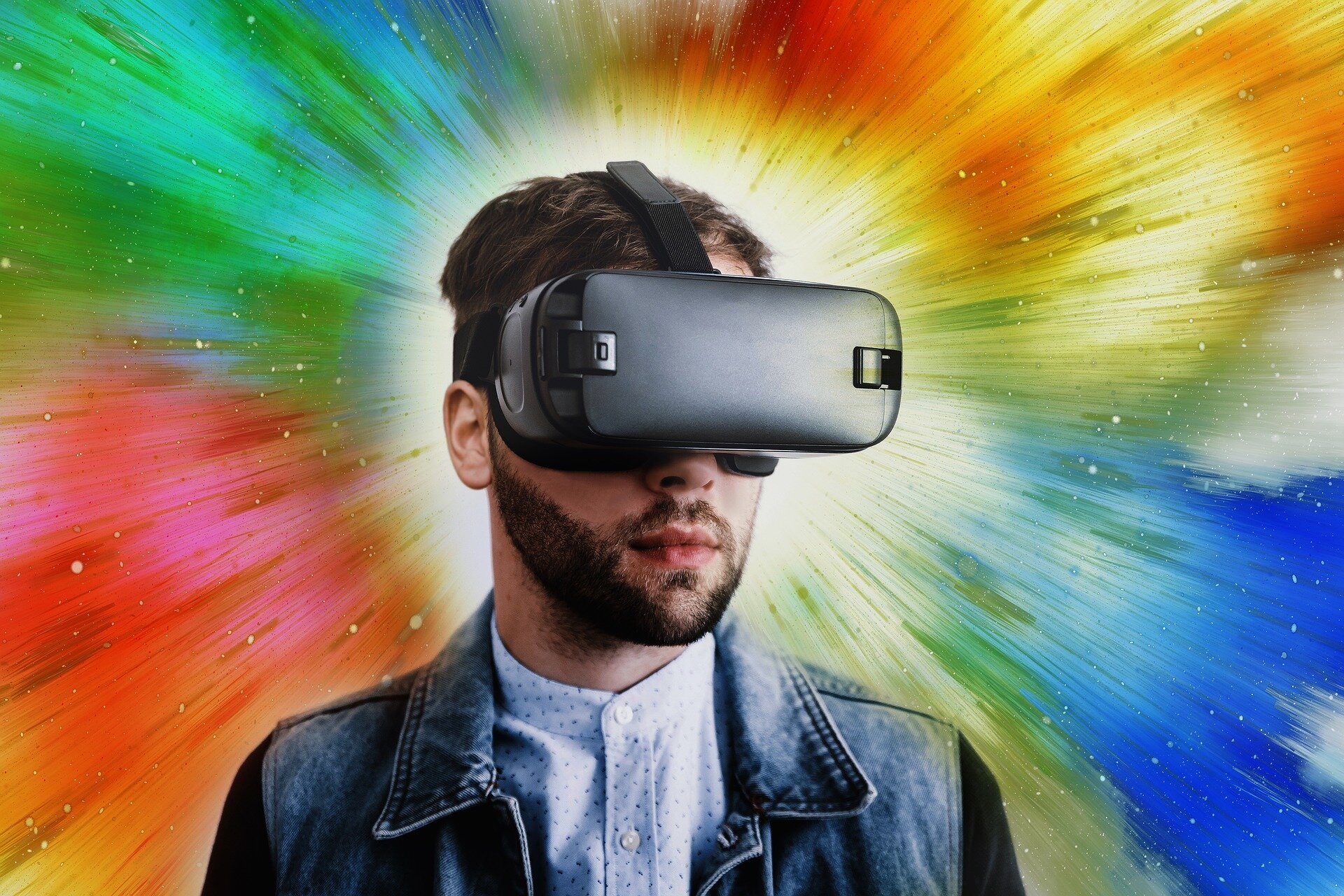 Virtual body language may give untrustworthy avatars away

People who have something to hide while using full-body avatars in a collaborative virtual reality (VR) environment are less trusted than when they do not use a full-body avatar, because their body language could be interpreted as suspicious.

However, when there is nothing to hide, consistency—whether both users are using the same type of avatar—is what matters most, research suggests.

Two studies published by researchers from Goldsmiths, University of London in the journal Frontiers in Virtual Reality explore how the type and consistency of representation in avatars (virtual representations of human participants) impacts on trust.

In both experiments, players were asked to enter a VR environment and play a collaborative Jenga-style game called Build the Block, followed by an investment activity requiring the sharing of points with the other player.

Researchers then investigated trust with a questionnaire, studied performance data, and looked at the quantity of money shared in the investment game.

The studies found that consistency in representation (i.e. both participants were using the same type of avatar, instead of one with a full body and one without) attracted more trust from players, who would typically invest more money in a participant and grade them higher on the questionnaire.

Confederates who appeared in the VR scenario as a full body figure were considered less trustworthy than those who did not, with the research team suggesting that this could be because they revealed more untrustworthy non-verbal behavior.

The reduction in trust could also be caused by the ‘uncanny valley’ effect, where more realistic models trigger a feeling of eeriness or unease. However, this is less likely because the same effect was not found when both parties were participants.

Collaborative Virtual Environments (CVEs) are being used increasingly for training, education and entertainment, allowing interactions in controlled conditions that would not be possible in real life.

Using these platforms, such as Alt Space, to socialize is also a prevalent form of communication—particularly during enforced physical social isolation over the COVID-19 pandemic—and one popular feature is the ability for users to customize their avatars.

Customisation varies between platforms, with some maintaining a certain level of consistency, while others allow users to be more creative. Some platforms, including Tilt Brush and Oculus Medium, require participants to build a structure, and explore and manipulate it in real-time in 3D, which requires trust and collaboration.

Lead author Tara Collingwoode-Williams, Ph.D. candidate in the Department of Computing at Goldsmiths, said: “In order to effectively complete tasks via negotiation and collaboration, a significant level of trust is necessary between users, so we wanted to explore how best CVE designers can set up their avatar representation and customisation tools to encourage establishment of that trust.”

“It has previously been established that face-to-face avatar representation encourages trust, and research has also explored how a range of other factors such as attractiveness or race in self avatars impacts how people are perceived. Looking at consistency—whether participants are using the same types of avatars—is important. With further research needed, our findings could help shape virtual environments that encourage equality of experience for players.”

In study 1, A total of 17 participants, with an average age of 27 were recruited for the study from George Mason University in North Virginia—they were unacquainted with each other or the female confederate before the study began.

In study 2, A total of 18 participants, with an average age of 25 were recruited for the study from Goldsmiths, University of London, also unacquainted with each other or the female confederate before the study began.

Citation:
Virtual body language may give untrustworthy avatars away (2021, May 28)
retrieved 5 June 2021
from https://techxplore.com/news/2021-05-virtual-body-language-untrustworthy-avatars.html

Denial of responsibility! TechNewsBoy.com is an automatic aggregator around the global media. All the content are available free on Internet. We have just arranged it in one platform for educational purpose only. In each content, the hyperlink to the primary source is specified. All trademarks belong to their rightful owners, all materials to their authors. If you are the owner of the content and do not want us to publish your materials on our website, please contact us by email – [email protected]. The content will be deleted within 24 hours.
avatarsbodygadget updategiveLanguagetech boytech newstech news boy
Share FacebookTwitterGoogle+ReddItWhatsAppPinterestEmail

Uranium ‘snowflakes’ could set off thermonuclear explosions of dead stars

Are progressive web apps at an inflection point? | ZDNet