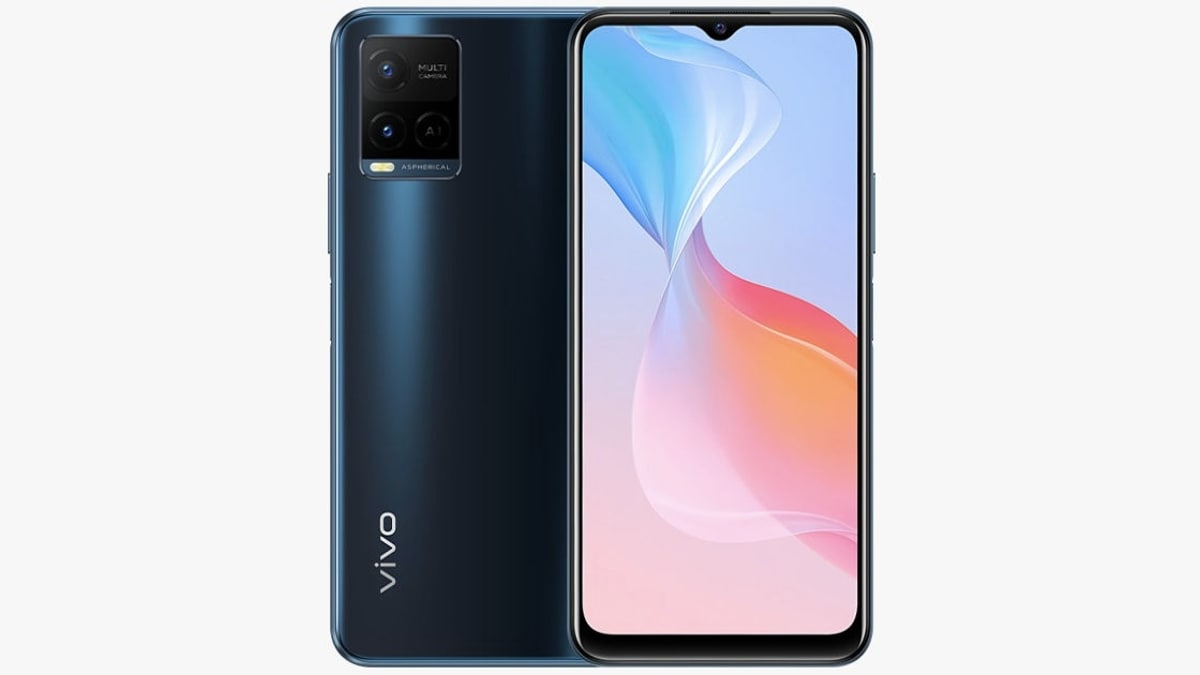 Vivo Y21e specifications and design have surfaced on the Web ahead of an official announcement. The Vivo phone seems to be the company’s new mid-range option in the Y series. The Vivo Y21e appears to have a waterdrop-style display notch and dual rear cameras. The smartphone is also said to have two distinct colour options — with a gradient finish on both. Vivo has not yet revealed any formal details about the Y21e. However, considering the amount of information that has appeared online, the phone can be expected to get an official confirmation in the coming days.

In collaboration with tipster Ishan Agarwal, 91Mobiles has reported the purported details about the Vivo Y21e. The smartphone renders suggest that it could come in Blue and White colours and include a thin chin at the front. There may also be a side-mounted fingerprint sensor.

On the specifications front, the source claimed that the Vivo Y21e will run on Android 12 and will be powered by an octa-core Qualcomm Snapdragon 680 SoC. The phone is also said to have a 13-megapixel primary camera at the back and 18W fast charging support. In terms of connectivity, the Vivo Y21e may include USB Type-C port and a 3.5mm headphone jack. It could also include a single speaker grille and a primary microphone on the bottom side.

This is notably not the first time when we are hearing about the Vivo Y21e. The phone appeared on benchmark website Geekbench with the model number V2140 in November. At the time, the same model number was also spotted on the IMEI certification site.

As per the details surfaced on Geekbench, the Vivo phone could include at least 3GB of RAM. The benchmark listing also showed the handset with Android 11 — contrary to what has now been reported online.

Earlier this week, Vivo expanded its Y series by launching the Vivo Y33T in India. The smartphone came as a slight upgrade to the Vivo Y21T that debuted in the country just last week.

Denial of responsibility! TechNewsBoy.com is an automatic aggregator around the global media. All the content are available free on Internet. We have just arranged it in one platform for educational purpose only. In each content, the hyperlink to the primary source is specified. All trademarks belong to their rightful owners, all materials to their authors. If you are the owner of the content and do not want us to publish your materials on our website, please contact us by email – [email protected]. The content will be deleted within 24 hours.
gadget updatenotchOnlinePurportedrendersSpecificationssuggestsurface
Share FacebookTwitterGoogle+ReddItWhatsAppPinterestEmail