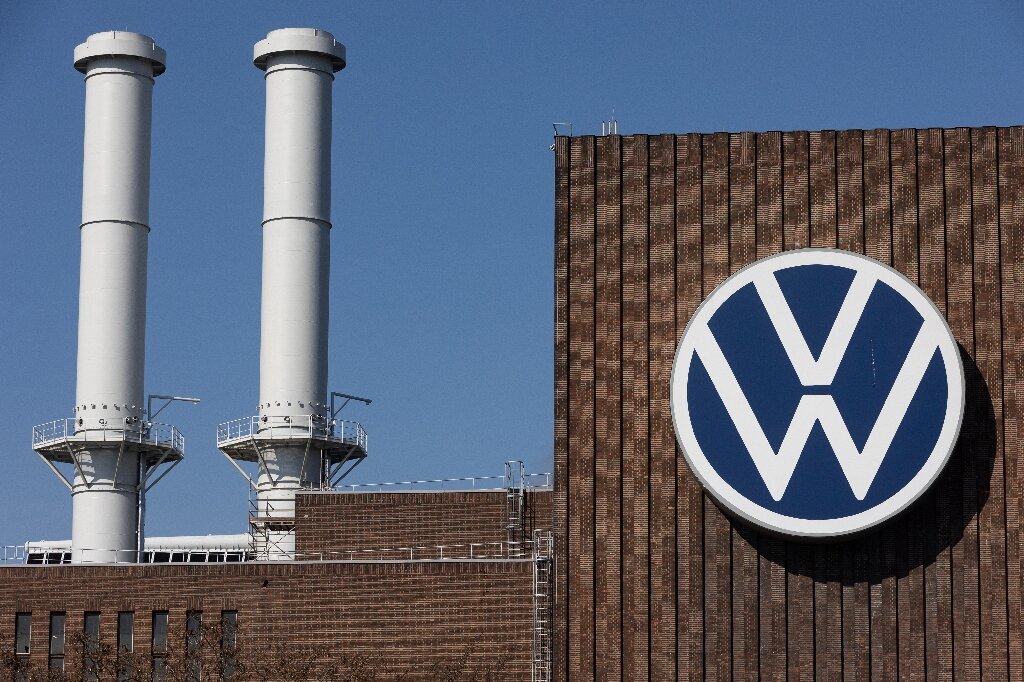 German auto giant Volkswagen said Thursday that it was able to overcome global economic headwinds and supply chain issues to put in a “robust” performance in the first six months of 2022.

A week after Volkswagen announced that it would part ways with its chief executive Herbert Diess, the carmaker said it was “confident” for the second half of the year.

“Despite all the caution in the face of the volatile market environment and geopolitical risks, we are confident that we can further accelerate the transformation of the group,” Antlitz said.

VW said its net profit rose by 26 percent to 10.6 billion euros ($10.8 billion) in the first six months, even if its bottom-line in the second quarter alone was hit by an accounting effect linked to hedging against fluctuations in raw material prices.

Underlying, or operating, profit rose by 16 percent to 13.2 billion euros in the period from January to June.

“This was driven by strong performances from the premium and sport brand group,” VW said.

First-half revenues were nearly stable at 132.3 billion euros, but unit sales were down by 14 percent at four million vehicles, not least because of the worldwide shortage of semiconductors plaguing the industry.

Looking ahead, Volkswagen said it “confirms its outlook for 2022… as supply constraints ease.”

The carmaker expected “the product mix to normalise in the second-half as the semi-conductor situation improves in combination with a strong order book,” it said.

“A noticeable recovery of the monthly sales towards the end of second quarter additionally bodes well for second-half sales,” it said.

Nevertheless, it was “still not possible to conclusively assess the specific effects of the war in Ukraine or effects of the COVID-19 pandemic on the Volkswagen group’s business, on the global economy and growth in the industry in fiscal year 2022,” VW cautioned.

In Europe, in particular, there were uncertainties regarding energy supply.

Last week, Volkswagen unexpectedly announced the departure of CEO Diess after four years at the helm.

He will be replaced in September by Oliver Blume, the current head of the premium Porsche sports car brand.

There would be “continuity” in the group’s strategic shift towards electric vehicles despite the change of leadership, said Antlitz, who will remain on the board under Blume, in a call with journalists.

Blume will likely be tasked with guiding Porsche through a long-planned stock market entry.

A final decision on the listing should be taken in “late summer”, Antlitz told analysts on a conference call.

Denial of responsibility! TechNewsBoy.com is an automatic aggregator around the global media. All the content are available free on Internet. We have just arranged it in one platform for educational purpose only. In each content, the hyperlink to the primary source is specified. All trademarks belong to their rightful owners, all materials to their authors. If you are the owner of the content and do not want us to publish your materials on our website, please contact us by email – [email protected]. The content will be deleted within 24 hours.
Confidentgadget updateglobalheadwindstech boytech newstech news boytech update
Share FacebookTwitterGoogle+ReddItWhatsAppPinterestEmail