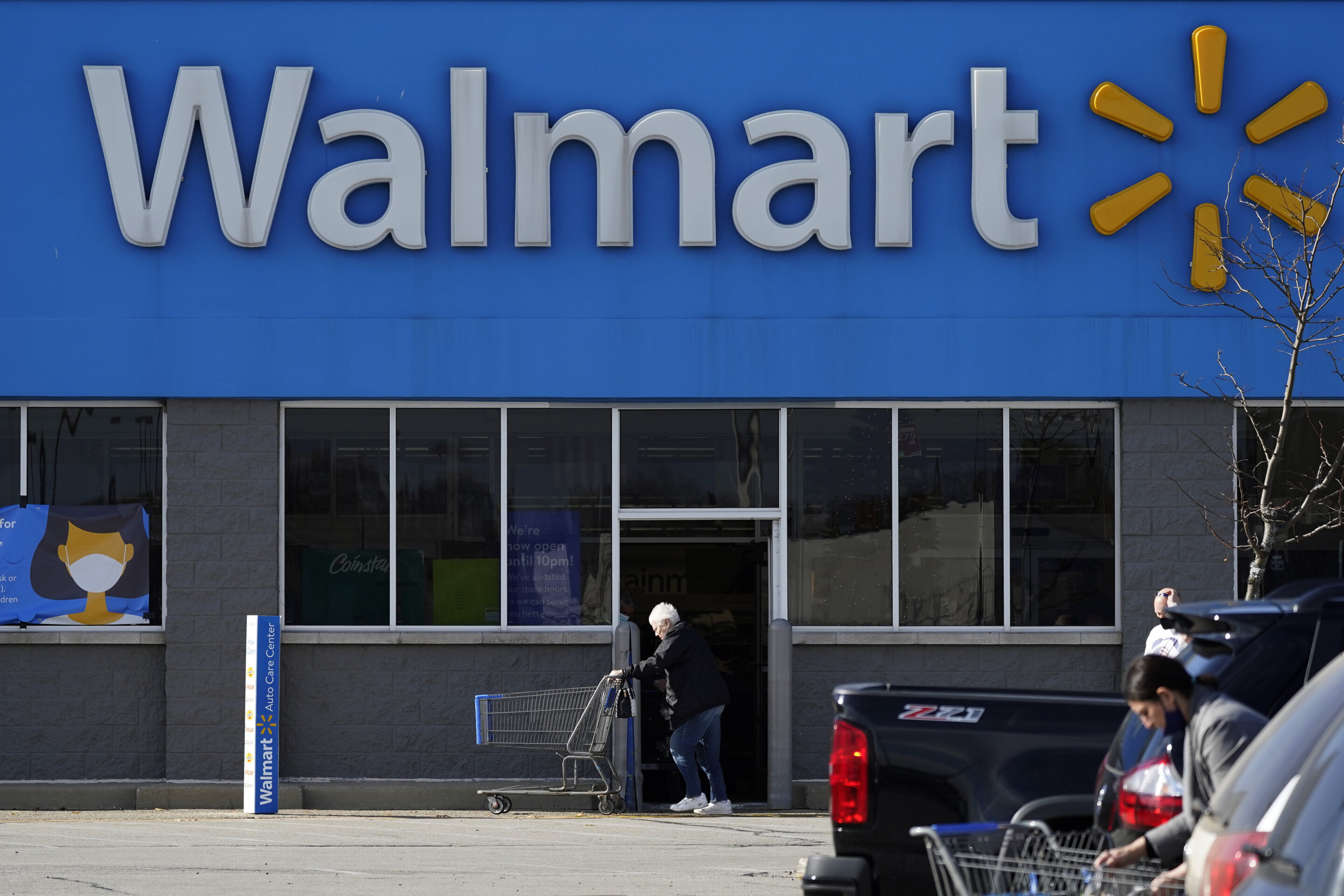 Walmart aims to empower workers with own devices, new app

Walmart is coming out with a new app for its store workers’ phones that allows them to do a variety of tasks from digitally clocking into work to helping locate merchandise and answering customers’ questions.

It also has a push-to-talk feature to let them communicate directly with colleagues.

As part of the launch, the nation’s largest private employer and largest retailer says it plans to offer more than 740,000 store workers a new Samsung smartphone for free by year-end. That’s nearly half of its total U.S. workforce, according to Drew Holler, senior vice president of people operations.

The moves, announced Thursday, come as Walmart and other rivals aim to free up store workers from menial tasks to better serve customers. The new features go beyond the Walmart’s previous suite of apps that allowed workers to check inventory and prices, scan products and review sales data.

In the next few months, the new app will allow workers to help speed up the time it takes its stockers to get items from the backroom to the sales floor. Using an augmented reality feature, workers will be able to highlight the boxes as they’re ready to go, instead of scanning each box individually.

Up until now, most Walmart store workers had to share company handheld devices, with only about 10% having their own company device, Holler said. But Walmart did allow workers to download the work app directly to personal phones and use it on the job.

Walmart says employees will only be able to gain access to the app’s work features while they are on the clock. But employees can also use the smartphone as their own personal device if they want outside of work and during breaks when they’re on the job. Holler said Walmart will not have access to any personal data.

Neil Saunders, managing director of GlobalData Retail, says that the move to give out cellphones to workers will benefit shoppers and will make workers’ jobs easier. But he said it creates “a whole array of issues and problems that Walmart will need to work through.” He noted that workers may feel nervous about privacy issues including worrying that every work task they do is being tracked on their cellphone; for Walmart, it might be hard to regulate how much employees are using the phone for personal reasons during the day.

Denial of responsibility! TechNewsBoy.com is an automatic aggregator around the global media. All the content are available free on Internet. We have just arranged it in one platform for educational purpose only. In each content, the hyperlink to the primary source is specified. All trademarks belong to their rightful owners, all materials to their authors. If you are the owner of the content and do not want us to publish your materials on our website, please contact us by email – [email protected]. The content will be deleted within 24 hours.
aimsappdevicesempowergadget updatetech boytech newstech news boy
Share FacebookTwitterGoogle+ReddItWhatsAppPinterestEmail