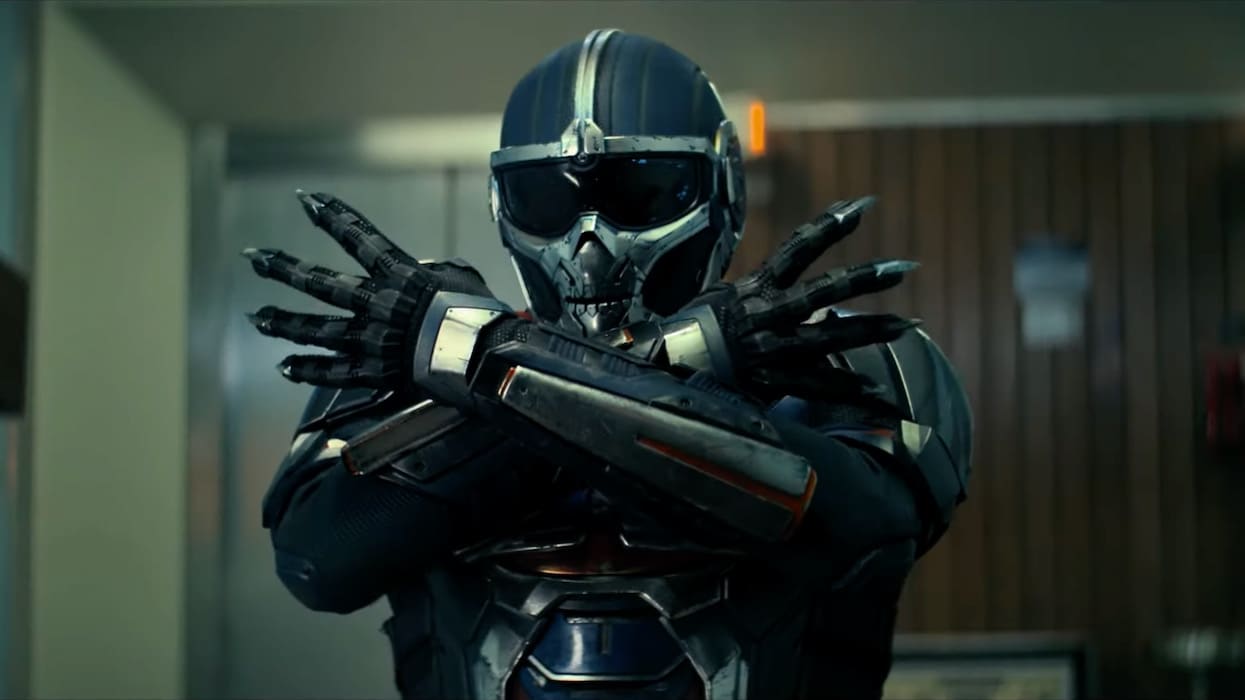 Watch New Trailers for Marvel’s Loki and Black Widow, Out in June and July

Loki and Black Widow have both gotten new trailers. On Thursday, Marvel Studios unveiled new teaser trailers for its next two projects, led by Tom Hiddleston and Scarlett Johansson, respectively. And just like their trailers, the two Marvel Cinematic Universe entries are set to overlap from a release schedule standpoint. While Loki begins June 9 and Black Widow isn’t due until exactly a month later on July 9, the former will drop new episodes for six weeks as there are six episodes. This means the fifth episode of Loki will arrive two days before Black Widow, with the sixth and final episode following five days after the movie.

“What do you want from me?” Loki (Hiddleston) asks at the start of the new 30-second Loki teaser. Time Variance Authority agent Mobius (Owen Wilson) replies: “A deeper understanding of the fearsome God of Mischief. What makes Loki tick?” Cut between Loki in several getups, before we see his The Avengers-era version chained up and still somehow threatening TVA guard Hunter B-15 (Wunmi Mosaku): “You cross me, there are deadly consequences.” You want proof? In a different scene, after a helmeted guard puts his hand on Loki, the God of Mischief takes offence and prompty throws him out of the spaceship. The Loki teaser ends with Mosaku calling him a “cosmic mistake”.

The minute-long Black Widow trailer opens with Johansson addressing the audience as herself. It begins by quickly catching us up on Natasha Romanoff’s (Johansson) past, and then introducing the family she once had. That includes sister-figure Yelena Belova (Florence Pugh), father-figure Alexei Shostakov / Red Guardian (David Harbour), and mother-figure Melina Vostokoff (Rachel Weisz). Like Natasha, Yelena and Melina were also trained in the KGB Red Room, which is somehow now under the control of Black Widow villain Taskmaster — whom we see in the new trailer in broad daylight. The rest of the Black Widow trailer is made up of action snippets, and comical quips from Yelena.

Is Mi 11X the best phone under Rs. 35,000? We discussed this on Orbital, the Gadgets 360 podcast. Later (starting at 23:50), we jump over to the Marvel series The Falcon and the Winter Soldier. Orbital is available on Apple Podcasts, Google Podcasts, Spotify, Amazon Music and wherever you get your podcasts.


Akhil Arora covers entertainment for Gadgets 360, interviewing stars such as Christian Bale and Anurag Kashyap, covering series premieres, product and service launches across the globe, and looking at American blockbusters and Indian dramas from a global socio-political and feminist perspective. As a Rotten Tomatoes-certified film critic, Akhil has reviewed over 150 movies and TV shows in over half a decade at Gadgets 360. When he is not completely caught up with new film and TV releases, Akhil
…More

Denial of responsibility! TechNewsBoy.com is an automatic aggregator around the global media. All the content are available free on Internet. We have just arranged it in one platform for educational purpose only. In each content, the hyperlink to the primary source is specified. All trademarks belong to their rightful owners, all materials to their authors. If you are the owner of the content and do not want us to publish your materials on our website, please contact us by email – [email protected]. The content will be deleted within 24 hours.
Blackblack widowDisneydisney plusdisney plus hotstardisney plus premier accessgadget updateJuly
Share FacebookTwitterGoogle+ReddItWhatsAppPinterestEmail