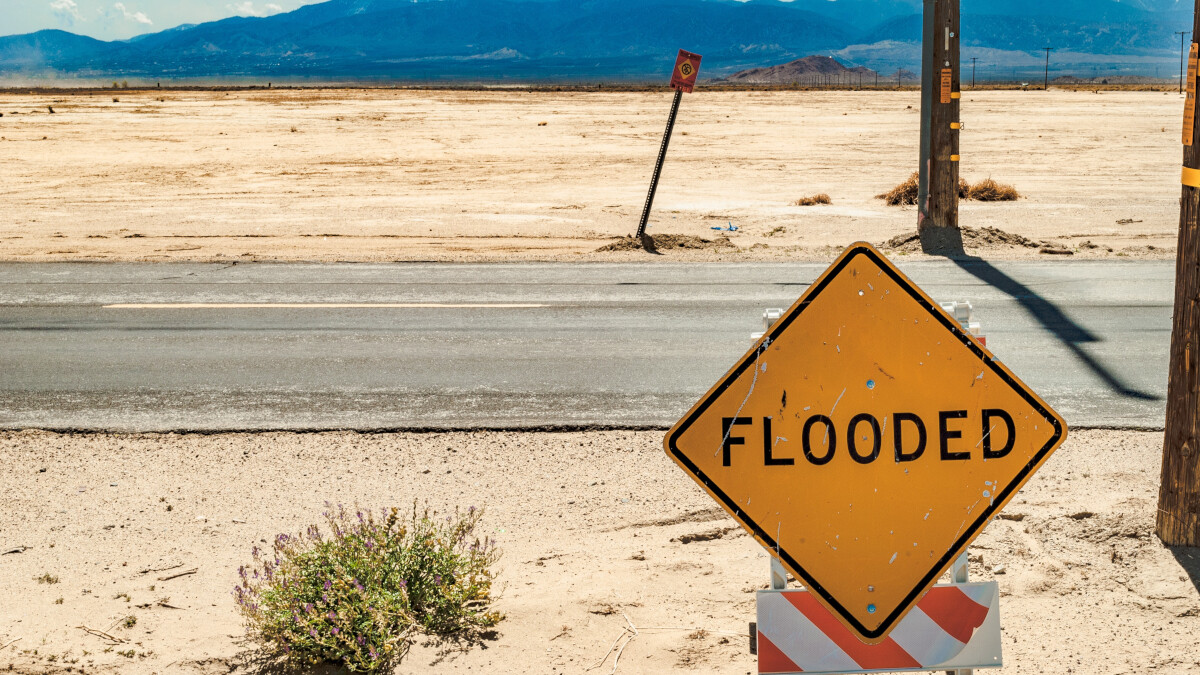 By Scott Marlette Last updated Jan 11, 2022
Share
Over the years, navigational and mapping app Waze has created several innovative tools that eventually made their way to stablemate Google Maps. Speed limit notifications, crowdsourced accident and speed trap reports have become part of the Google Maps experience after debuting on Waze. Google reportedly paid over $1 billion to buy Waze in 2013 and there are some differences between the two.

While both get you from point “A” to point “B” safely, and in the fastest possible time, Google Maps will also help you find things to do, tell you where you should eat, where you can spend the night, and more once you reach your destination. And while both apps will warn you about any issues that could cause you to arrive later than expected, Waze relies on crowdsourced information more than Google Maps does.

Crowdsourcing is at the heart of the Waze app

For example, if a road is flooded, on Waze you typically would not be informed of this unless another Waze user had first reported it. That isn’t very safe for the first Waze user who drives onto a flooded street without getting a warning. So according to autoevolution, Waze is going to take advantage of a partnership between Google’s RISE Organization and FloodMapp.
FloodMapp has created a real-time system that analyzes certain data to help predict exactly where a flood will take place. This information is sent to Waze where it can be used to alert drivers if their travels will be taking them too close to roads that are flooded. The bottom line is that some unlucky person doesn’t have to get stuck in a flooded-out location and report it to Waze to warn other drivers about this problem.
Waze is hoping that users warned to avoid a road that is flooded still report in if they happen to see it in person. By using visual confirmation, Waze will know whether its system is working as it should. And if a flooded road is confirmed, it will help the app reroute drivers away from impassable roads and suggest an alternative route.

The new flood warnings for Waze users will first be available in Norfolk, Virginia. However, if everything works as expected, the feature will be made available to additional regions. At last count, Waze has 140 million monthly users with 30 million users in the U.S.

Back in October, Waze CEO Guy Berkowitz revealed some sobering news about the app’s capabilities. “We have a problem with the algorithm,” he said. “The more people we serve, the more it’s affected. The coronavirus has put us in a situation where we have to reinvent our algorithm.” Using crowdsourced data, it makes sense that if there are fewer people on the road because of the virus, the number of crowdsourced reports sent to Waze each day will decline.

But there is another aspect to this issue. In Israel, where Waze was first developed, the pandemic kept many motorists off the road. Once these drivers went back behind the wheel, traffic patterns changed dramatically which messed with the algorithms used to recommend to Waze users which route they should take. Waze users complained that they were being rerouted to locations far away from their desired destinations and as one upset Waze user put it, the app “just went crazy.”

Many of the crowdsourcing features in Waze are now available in Google Maps which begs the question, why hasn’t Google shut Waze down? Apparently, the company feels that there is enough of a difference between the two. And looking at the apps, that is true. Google Maps looks like a polished, professional effort while Waze can take on the appearance of a cartoon.

Additionally, Waze shows hyperlocal ads with content that is relevant to the driver’s current location. The app’s own promotional material for advertisers highlights its ability to help

Denial of responsibility! TechNewsBoy.com is an automatic aggregator around the global media. All the content are available free on Internet. We have just arranged it in one platform for educational purpose only. In each content, the hyperlink to the primary source is specified. All trademarks belong to their rightful owners, all materials to their authors. If you are the owner of the content and do not want us to publish your materials on our website, please contact us by email – [email protected]. The content will be deleted within 24 hours.
addscrowdsourcedDatafeaturegadget updaterelytech boytech news
Share FacebookTwitterGoogle+ReddItWhatsAppPinterestEmail

Wondershare DemoCreator does screen capture and editing, all at 30%…

Amazfit GTS 2 Mini review: a VFM tracker that gets most…