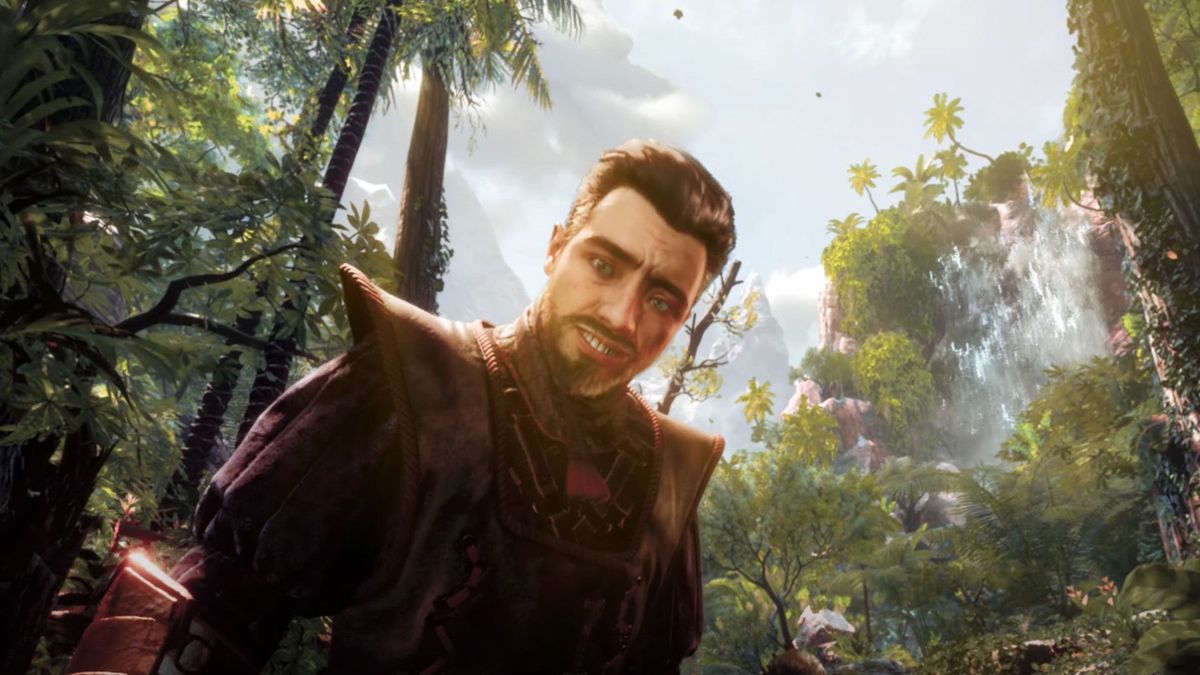 We’re not far off Sony’s latest State of Play presentation and while the wider line-up remains a mystery, Horizon Call of the Mountain will make an appearance.

We’ve not heard anything about Horizon Call of the Mountain since it’s official reveal during CES 2022. Developed by Guerrilla Games and Firesprite, this VR spin-off won’t put you in Aloy’s shoes, but you’ll meet her and other returning characters. Whether we’ll see gameplay footage or another trailer, we don’t know, but we’ve not got long to wait.

What else can we expect at State of Play?

When Sony confirmed today’s State of Play presentation, it advised there’d be “nearly 30 minutes of announcements and updates from the world of PlayStation.” We know that PSVR 2 has over 20 launch games planned from first-party and third-party developers.

There’s only a handful of confirmed games right now for the new headset, like Among Us VR, while nDreams and Coatsink are both working on unannounced PSVR 2 games. Hopefully, we’ll learn more about these project later today, alongside details on the wider launch lineup.

Otherwise, Sony is promising “some exciting reveals from our third-party partners” during State of Play. While there’s no confirmations for any of those games yet, Final Fantasy 16 is widely rumored, and we wouldn’t bet against Saints Row or Forspoken joining it. State of Play goes live tonight at 3pm PST / 6pm EST / 11pm BST / 12am CEST.

Denial of responsibility! TechNewsBoy.com is an automatic aggregator around the global media. All the content are available free on Internet. We have just arranged it in one platform for educational purpose only. In each content, the hyperlink to the primary source is specified. All trademarks belong to their rightful owners, all materials to their authors. If you are the owner of the content and do not want us to publish your materials on our website, please contact us by email – [email protected]. The content will be deleted within 24 hours.
callgadget updateHorizonMountaintech boytech newstech news boytech update
Share FacebookTwitterGoogle+ReddItWhatsAppPinterestEmail