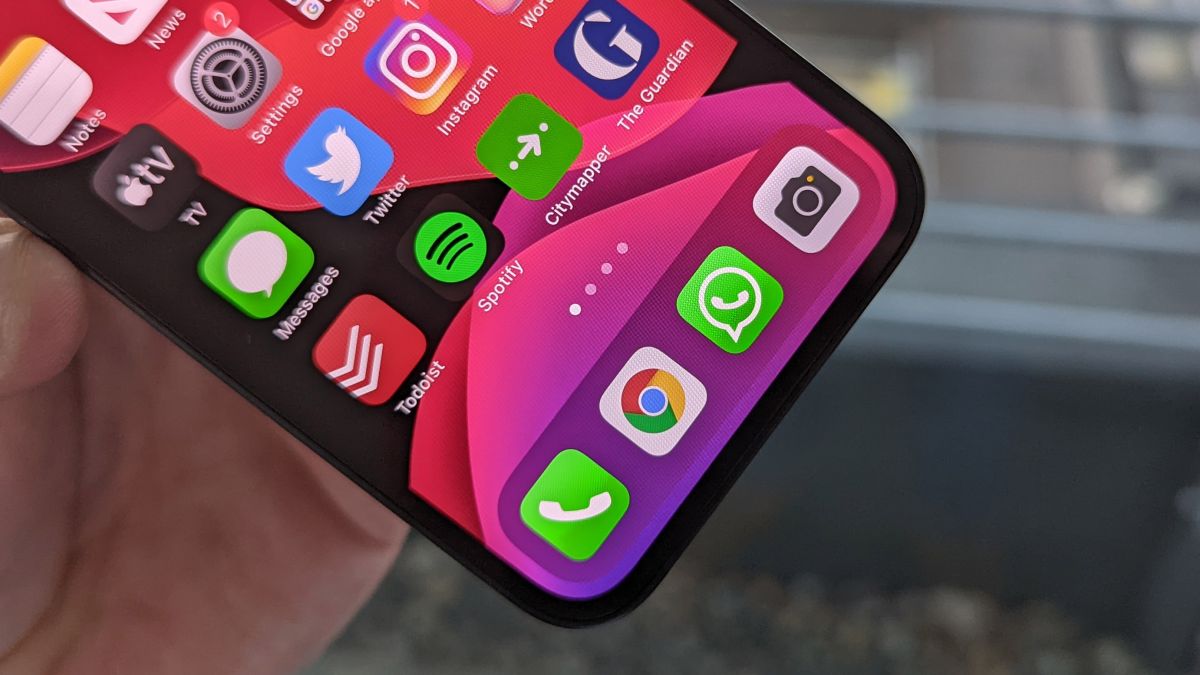 We’ve been hearing rumors about many potential differences between the standard iPhone 14 and the Pro members of its family, including cameras, the lack of a notch and different chipsets, and another potential difference has now been mentioned in a report.

According to Chinese site MyDrivers, Apple is turning to display company BOE to create screens for the 6.1-inch iPhone 14, with 50 million panels expected to be built. It sounds like Apple is planning to stick with Samsung and LG to build screens for the other members of the family though, and those are the companies that Apple has relied on in the past.

BOE has made screens for Vivo, Huawei and Oppo phones, so it’s by no means a new company, but it’s not as big as Samsung in the mobile screen space.

It’s worth pointing out that we’ve previously heard rumors of BOE making iPhone screens for loads of past models, so take this with a big pinch of salt. But there’s a big reason why Apple might consider this:

A display made by BOE likely won’t look too far different from one made by LG or Samsung – don’t expect the standard iPhone 14 to look wildly different from the Pro, Pro Max or Max if BOE is making the screens.

However there’s a reason why this is still good, and it all comes down to availability. You see, current lockdowns in Asia are affecting the manufacturing process for iPhones, and while this isn’t definitely going to affect the next iPhones, there’s a chance that it could if lockdowns continue.

But by diversifying its production roots for the screens, Apple is making it much less likely that the iPhone 14 will be affected by global changes. If there are more lockdowns, only certain members of the iPhone family will be affected, not all of them.

It’s worth pointing out that the screen companies have quite diverse bases. BOE is a Chinese state-owned company, but many of LG Display’s factories are in South Korea, while Samsung also has plants in India. So no single lockdown will affect all three companies.

This, in turn, will mean that if there is still global uncertainty towards the middle of 2022, it won’t affect the iPhone 14. So it will be fairly easy to buy, and you won’t have to queue outside of an Apple store for hours to pick one up. Which is good news in our books.

Of course, this is all speculation, and more could go wrong in the world to affect iPhone availability (another Eyjafjallajökull situation, anyone?). But if Apple is signing on BOE, it can’t be a bad thing for potential buyers.

Denial of responsibility! TechNewsBoy.com is an automatic aggregator around the global media. All the content are available free on Internet. We have just arranged it in one platform for educational purpose only. In each content, the hyperlink to the primary source is specified. All trademarks belong to their rightful owners, all materials to their authors. If you are the owner of the content and do not want us to publish your materials on our website, please contact us by email – [email protected]. The content will be deleted within 24 hours.
gadget updateheardiPhoneProtech boytech newstech news boytech update
Share FacebookTwitterGoogle+ReddItWhatsAppPinterestEmail

Snapshots vs backup: Use both for optimum RPOs