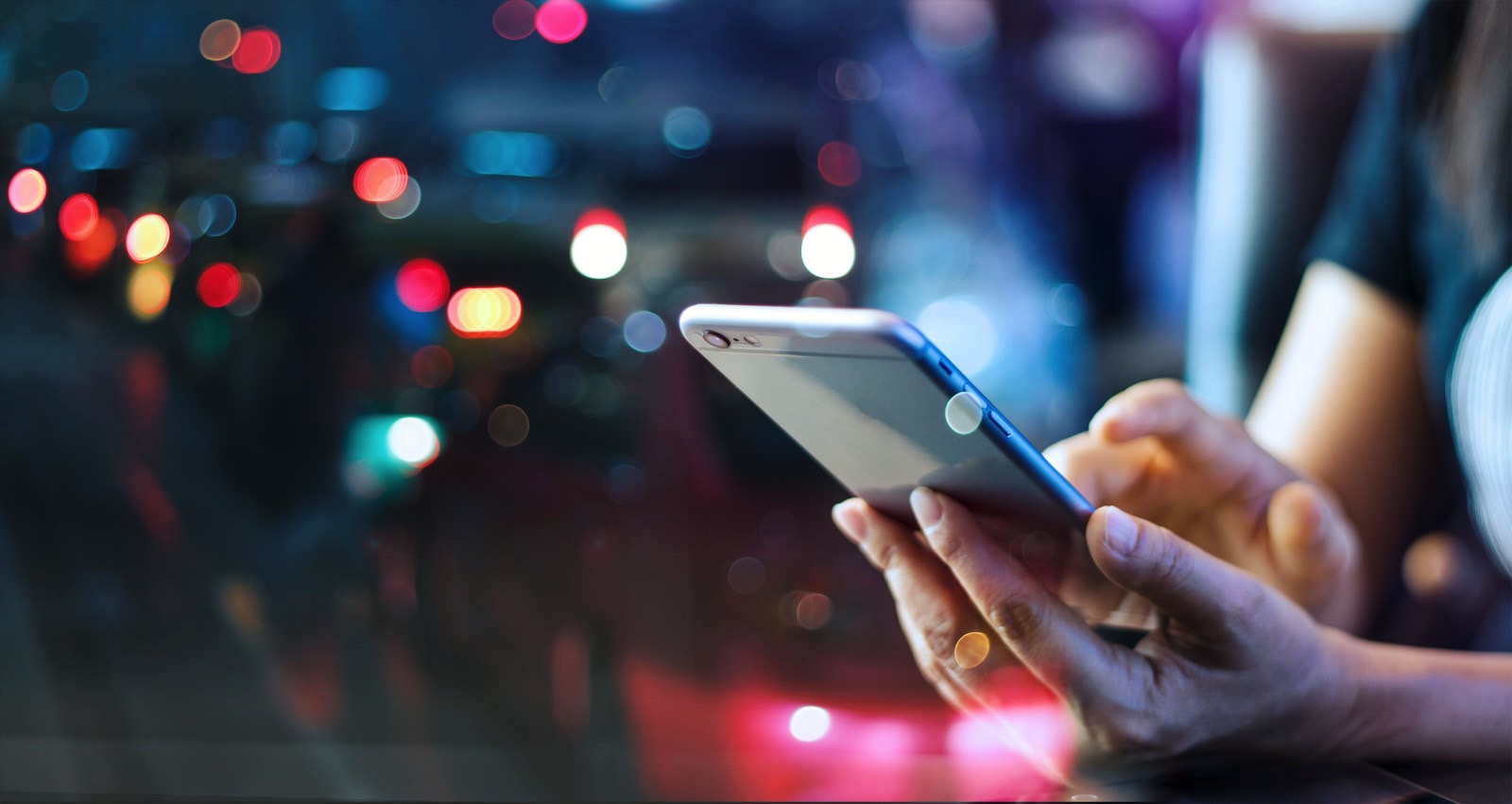 WhatsApp has had a terrible year so far, dominated by news detailing the new privacy policy update that forced users to agree to share more data with Facebook. That was the original plan for the terms of service change, but Facebook had to postpone the update by several months to deal with the massive backlash. Resistance from lawmakers then forced Facebook not to take any action against the people who did not agree to the terms of service. Initially, Facebook had planned to cripple the experience to the point where WhatsApp would be unusable. All the while, Facebook insisted that WhatsApp would not lose the end-to-end encryption that protects all chats and calls by default, but it never really explained why it needs that extra data from WhatsApp users. We know it’s for optional e-commerce features that people might use inside the app, but all users have to accept the changes even if they do not plan to talk to businesses.

That’s to say that whenever WhatsApp news came up this year, it was mostly about user privacy. But Facebook has been working on new features for the world’s most popular chat application, beyond the new privacy policy. Rather than announce the massive update planned for WhatsApp via a blog post or press event, Facebook went in a surprising direction when it confirmed that the feature many WhatsApp users want most is coming soon.

Facebook CEO Mark Zuckerberg and WhatsApp head Will Cathcart joined the person behind the WaBetaInfo blog in a WhatsApp chat where they talked about the various new features coming to the chat app. The blog usually details WhatsApp functionalities that Facebook tests before making them available to all users.

Zuckerberg confirmed that multi-device support is coming too, teasing a unique approach for enabling the feature while keeping end-to-end encryption in place — from the interview:

It’s been a big technical challenge to get all your messages and content to sync properly across devices even when your phone battery dies, but we’ve solved this and we’re looking forward to getting it out soon!

[It’ll] still be end-to-end encrypted. I think we’ve solved this in an elegant way and it’ll be the best solution out there.

Cathcart added that multi-device support would be available in beta in the next month or two. The exec teased that Facebook would “love to support WhatsApp on iPad” and said the feature would support up to four linked devices.

Earlier in the chat, Zuckerberg announced a few additional features that should boost security and privacy on WhatsApp. Facebook will roll out a “disappearing mode,” which will turn on disappearing messages for all the threads in a WhatsApp account. That way, the entire WhatsApp experience should become ephemeral.

Furthermore, Facebook will implement a “view once” feature for media and content, which will ensure that a shared file is only viewed once by the intended recipient. However, a screenshot showing the feature informs users that recipients could still take screenshots before the content is gone.

Denial of responsibility! TechNewsBoy.com is an automatic aggregator around the global media. All the content are available free on Internet. We have just arranged it in one platform for educational purpose only. In each content, the hyperlink to the primary source is specified. All trademarks belong to their rightful owners, all materials to their authors. If you are the owner of the content and do not want us to publish your materials on our website, please contact us by email – [email protected]. The content will be deleted within 24 hours.
Facebookfeaturegadget updatetech boytech newstech news boytech updatetechnewsboy
Share FacebookTwitterGoogle+ReddItWhatsAppPinterestEmail