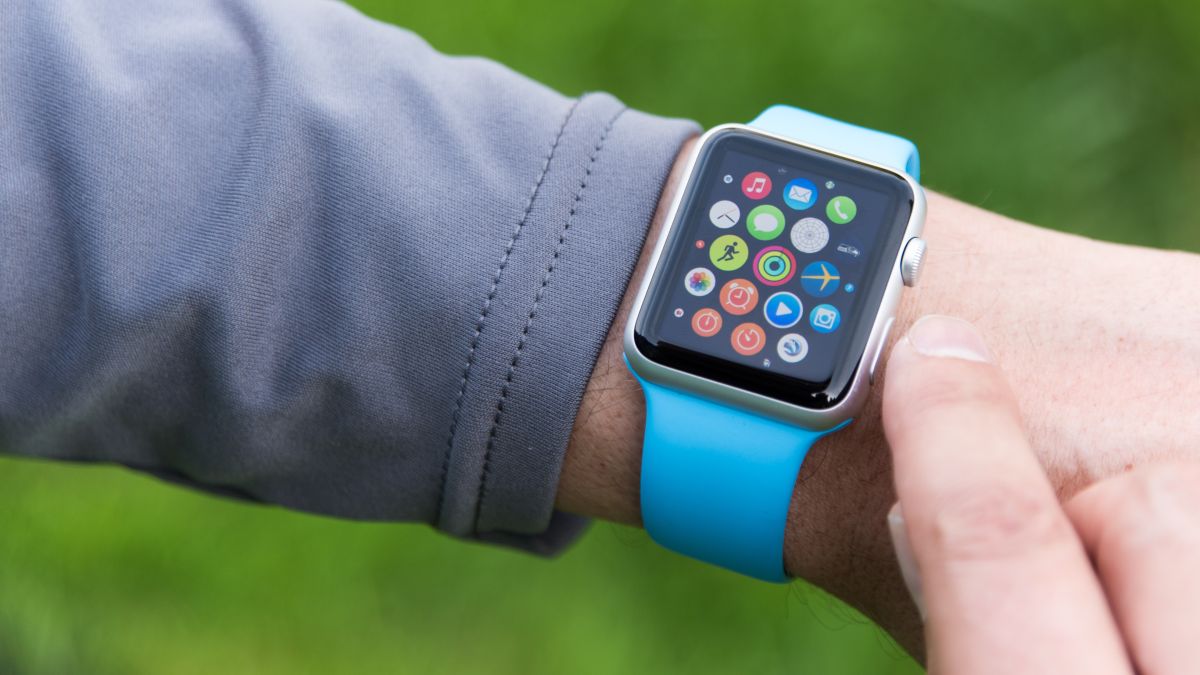 Will your Apple Watch get the watchOS 9 update?

Apple’s WWDC 2022 keynote live stream has wrapped up and we got our first look at all the upgrades coming to our iPhones, iPads, and MacBook devices. This includes the first look at watchOS 9 and all the features available on the new operating system for the Apple Watch smartwatches.

And there are some awesome new features for the new Apple Watch operating system. These include making it a better fitness partner with training options like the triathlon-focused mode, which will let you automatically switch between swimming, cycling, and running on the fly.

Beyond fitness, there will soon be new health options, including medication tracking. You can manually build medication lists or use your iPhone camera to scan a label and automatically add the medication to your existing list.

Apple can even look at possible drug interactions that could cause you trouble. The Health app can warn you about substances that could react badly with your medication, such as alcohol.

But what devices will support watchOS 9 at launch and get access to these and other features?

Apple said that watchOS 9 is coming “this fall” (read September through November). This free update will be available on Apple Watch 4 and later. More specifically, that includes the following smartwatches:

You’ll also need to pair it with an iOS 16-compatible iPhone. This means you’ll need:

What about people using an Apple Watch 3 and older?

If you aren’t using an Apple Watch 4 or later you’ll miss out on all of the upgrades coming with watchOS 9, but that doesn’t necessarily mean you have to replace it right away.

While it won’t offer the same fitness and health support, your old Apple Watch 3 will continue to work just as well as it always has. Over time you might find some compatibility issues appear as watchOS 9 and iOS 16 integrate more closely (leaving behind older operating systems), but generally, your device will keep doing its thing.

You might want to consider any security concerns that come with using older devices, though. Hardware and software that’s been available longer are more likely to be cracked open by hackers as they’ll have more experience in finding its vulnerabilities.

Those of you now looking for an upgrade might want to check out the best Apple Watch deals we’ve been able to find. The most budget-friendly option will likely be the Apple Watch SE. You might be able to find a deal on a refurbished Apple Watch 4 or later too, if you don’t mind reusing someone else’s old (but still working) tech.

Denial of responsibility! TechNewsBoy.com is an automatic aggregator around the global media. All the content are available free on Internet. We have just arranged it in one platform for educational purpose only. In each content, the hyperlink to the primary source is specified. All trademarks belong to their rightful owners, all materials to their authors. If you are the owner of the content and do not want us to publish your materials on our website, please contact us by email – [email protected]. The content will be deleted within 24 hours.
applegadget updatetech boytech newstech news boytech updatetechnewsboyupdate
Share FacebookTwitterGoogle+ReddItWhatsAppPinterestEmail

The MacBook Air M2 comes with a dual-port power adapter

Employees would consider leaving their jobs over work…