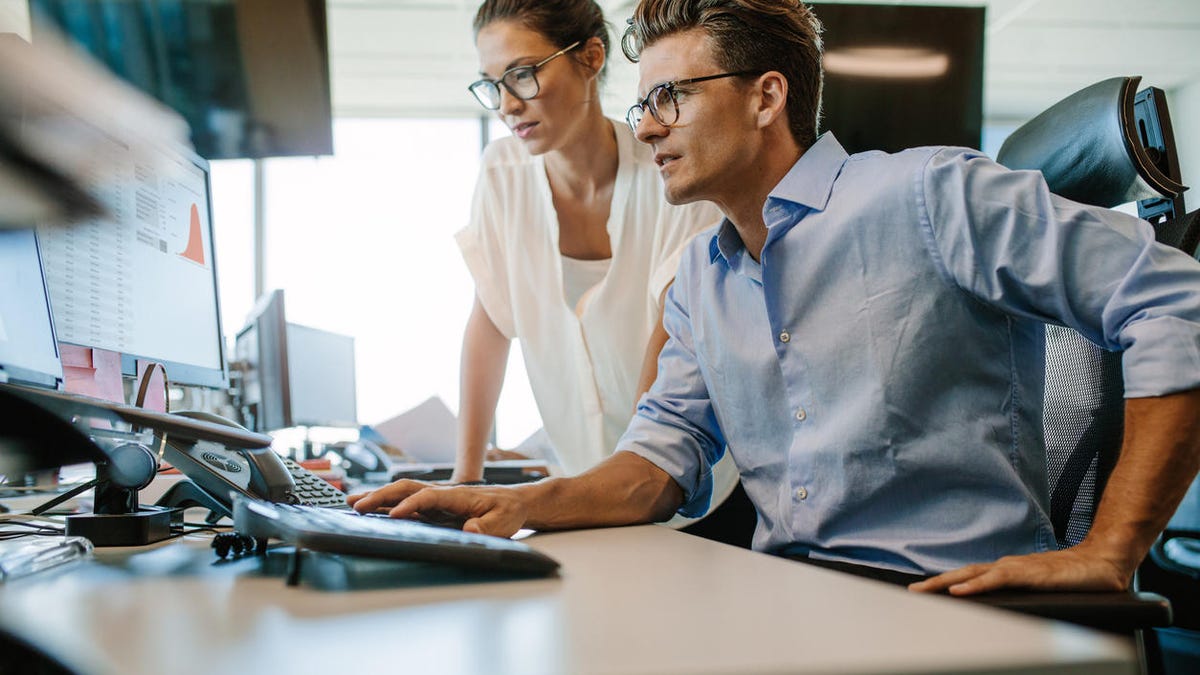 Windows 10 reminder: IE11 is going away soon, so make sure you are ready

Microsoft may have retired Internet Explorer 11 on June 15, 2022, but there’s still more to do untangling it from Windows 10.

Microsoft has reminded Windows users it will permanently disable IE on Windows 10 desktops via an update to Edge on February 14, 2023 — the next Patch Tuesday.

“If your organization still has dependencies on IE11, you must take steps now to complete your transition before February 14, 2023, or risk business disruption at scale when users lose access to IE11-dependent applications. Organizations that have already transitioned from IE11 to Microsoft Edge with IE mode will not be impacted when the IE11 desktop application is permanently disabled on this date,” Microsoft has warned in the Windows message center.

Microsoft has been telling IE11 users for a long time about the end of IE11 support and nudging businesses with legacy applications that depend on IE’s proprietary “Trident” engine to enable IE Mode within Edge.

IE mode in Edge will be supported until at least the end of 2029, or about five years after Windows 10 support ends in October 2025. For this reason, Trident is part of Windows 11.

Microsoft in December warned users that the IE desktop application will be permanently disabled on February 14, 2023.

Also: How to control Windows 11 with your voice

This cannot be reversed but, importantly, Microsoft is not actually removing IE11 from systems — just disabling it and channeling all attempts at activating it through Edge.

“All remaining devices that have not already been redirected from IE11 to Microsoft Edge are scheduled to be redirected on February 14, 2023,” Microsoft said.

After the update, users will see a dialogue box informing them that IE11 is no longer supported and that Edge is the future. If they try to click IE11 icons, they’ll be redirected to Edge, with browsing data automatically carried across to Edge.

IE icons in the Start Menu and Taskbar will still remain on desktops until the June 2023 Patch Tuesday update, on June 13.

The Windows versions, on which IE11 will be permanently switched off on February 14, include Windows 10 client SKUs, Windows 10 IoT, and Windows 10 Enterprise Multi-Session.

Microsoft is choosing to permanently disable IE11 rather than remove it because IE mode relies on IE11 to function. Without Trident — IE’s engine, which is also known as MSHTML — IE mode no longer works. It cautions users against uninstalling IE11.

Also: Is it finally happening? Apple is apparently working on a touchscreen MacBook

While Microsoft Edge moved to the Chromium engine in 2020, and Windows 11 doesn’t support IE11, its Trident/MSHTML engine remains part of Windows 11 to enable support for IE mode in Edge.

Microsoft warns that organizations with legacy browser dependencies will need to set up IE mode in Edge before upgrading to Windows 11 to avoid business disruption.

Microsoft will give one year of notice before retiring the IE mode when the time comes, around 2029.

Denial of responsibility! TechNewsBoy.com is an automatic aggregator around the global media. All the content are available free on Internet. We have just arranged it in one platform for educational purpose only. In each content, the hyperlink to the primary source is specified. All trademarks belong to their rightful owners, all materials to their authors. If you are the owner of the content and do not want us to publish your materials on our website, please contact us by email – [email protected]. The content will be deleted within 24 hours.
gadget updateIE11Readyremindertech boytech newstech news boytech update
Share FacebookTwitterGoogle+ReddItWhatsAppPinterestEmail

Garmin debuts an ECG app, but it’s only available on one smartwatch

Microsoft wants to help stop you being hit by Excel malware