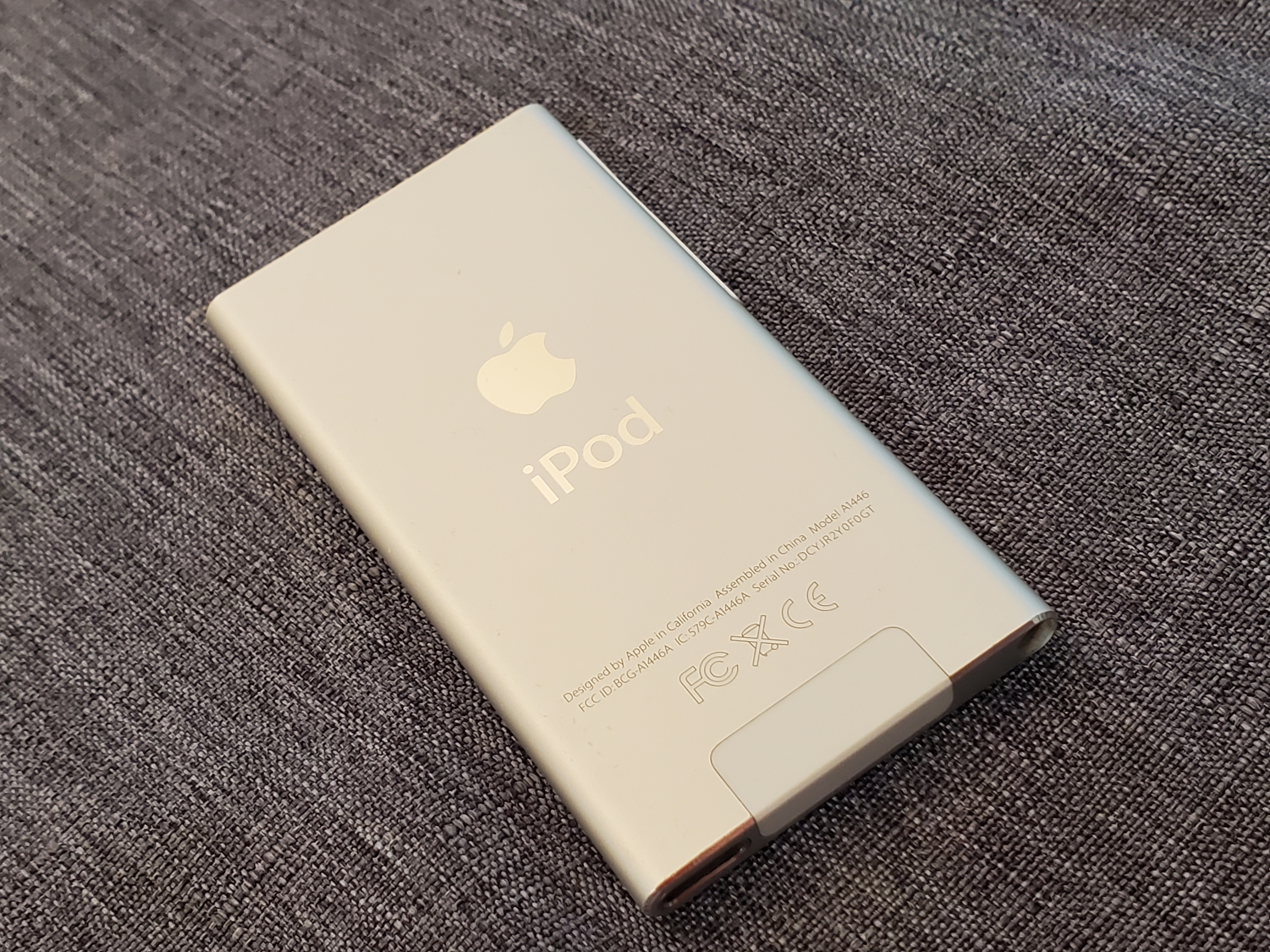 Woman sentenced to prison for stealing 3,000 iPods intended for students

It’s one thing to steal from the government, but stealing from children is a whole lot worse. Sadly, that’s precisely what one New Mexico school district employee did. Kristy Stock was sentenced to 18 months in federal prison for her role in a scheme to steal and resell more than 3,000 iPods intended for Native American students.

A details the charges against Stock of tax fraud and transportation of stolen goods. According to her plea agreement and court documents, the scheme began back in 2013 when she was in charge of a program for the Central Consolidated School District of New Mexico designed to provide devices to Native American students living on tribal reservations.

While overseeing the program, Stock was supposed to use federal grant money to buy iPods to distribute to students. However, thanks to help from other conspirators including her friend James Bender and Saurabh Chawla, the group ended up shipping the stolen iPods to Maryland where they were listed on eBay before being sold at a “substantial” markup.

Due to his own account having previously been suspended due to security concerns, Chawla was forced to use Bender’s eBay account to list the stolen devices for auction, with Bender serving as an intermediary. Later, between 2015 and 2018, Stock communicated directly with Chawla, providing info on the make, model, color and quantity of devices before agreeing on a price and putting them up for auction.

All told, Stock admitted that she made more than $800,000 from selling stolen iPods between 2013 and 2018. To make matters worse, Stock also filed fraudulent tax returns on the income, resulting in tax loss of around $270,000. That said, while Stock faces an 18-month prison sentence, she actually got off lighter than her co-conspirator Chawla, who was sentenced to 66 months after failing to pay more than $700,000 in taxes. Meanwhile, Bender was sentenced to just 366 days in prison.

So while Stock and her crew eventually got caught, the real lesson is that here is that crime doesn’t pay–especially if you’re stealing from children and then lying on your taxes about your ill-gotten income.

Denial of responsibility! TechNewsBoy.com is an automatic aggregator around the global media. All the content are available free on Internet. We have just arranged it in one platform for educational purpose only. In each content, the hyperlink to the primary source is specified. All trademarks belong to their rightful owners, all materials to their authors. If you are the owner of the content and do not want us to publish your materials on our website, please contact us by email – [email protected]. The content will be deleted within 24 hours.
gadget updateintendediPodsprisonsentencedstealingstudentstech boy
Share FacebookTwitterGoogle+ReddItWhatsAppPinterestEmail

Apple’s elusive $19 Polishing Cloth is back in stock