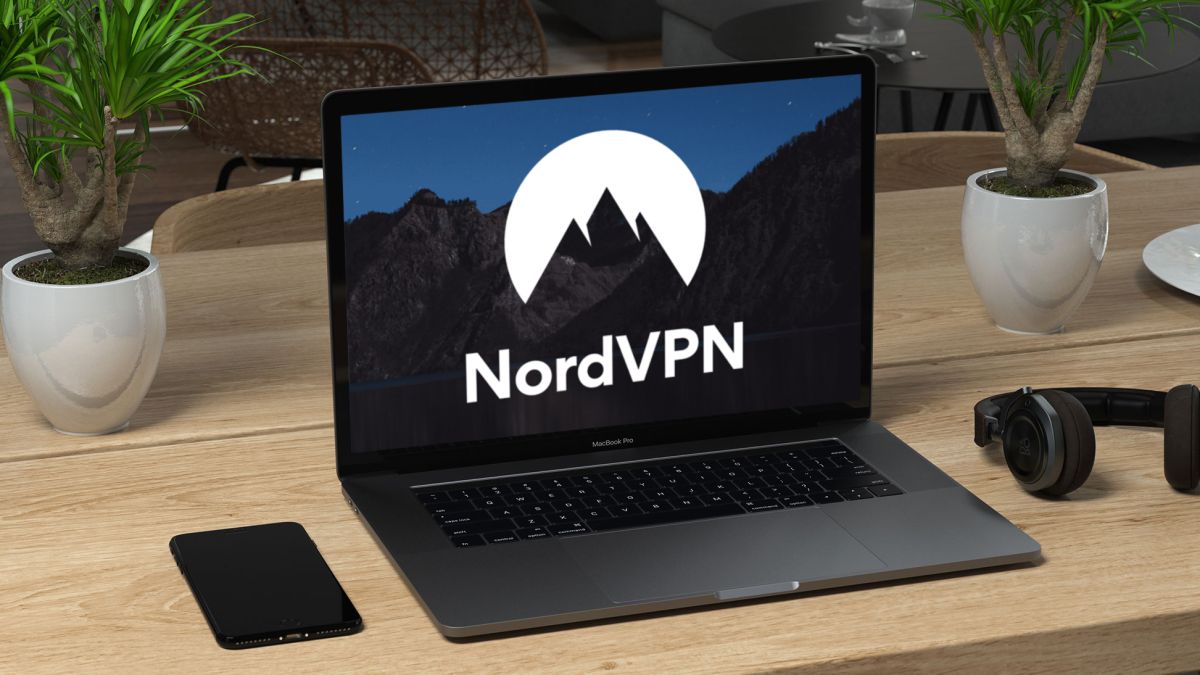 WordPress founder and others inject $100m into NordVPN owner

Nord Security, the company behind NordVPN (opens in new tab), has announced that it has raised $100m in a financing round led by Novator Ventures with participation from Burda Principal Investments and General Catalyst.

Alongside these investment firms, founders and angel investors including Supercell CEO Ilkka Paananen, Wolt CEO Miki Kuusi and Automattic (opens in new tab) CEO Matt Mullenweg also joined the round which marks the company’s first time ever raising outside capital at a $1.6bn valuation.

Nord Security plans to use these funds to further expand its product suite and enterprise footprint while also accelerating the growth of the consumer cybersecurity company Surfshark (opens in new tab) which it joined forces with (opens in new tab) earlier this year.

One of the reasons for Nord Security’s continued growth is that both businesses and consumers are dealing with more cyber risks than ever before. In fact, it’s estimated that cybercrime (opens in new tab) will cost the global economy $10.5tn by 2025 while nearly half of consumers now expect to be hacked. To deal with these increased threats, a more holistic approach to online security is required.

Doubling down on its mission

When Tom Okman and Eimantas Sabaliauskas founded Nord Security (opens in new tab) in Lithuania back in 2012, they did so to create an internet security and privacy tool that was easily accessible for everyone.

Now that this has been accomplished, the company’s mission is to build a radically better internet and restore trust in digital networks by securing consumer and enterprise accounts, networks and information against advanced cyberthreats.

Co-CEO and co-founder, Tom Okaman (opens in new tab) praised the company’s new investors in a press release and explained how they will help Nord Security achieve its mission, saying:

“Ten years ago, we set out to create security and privacy tools which would help create a safer and more peaceful online future; today, millions of people trust our products every day to protect them. We are profitable and have been bootstrapped until today, but in our investors, we have found partners who believe in our mission as much as we do, which will allow us to grow faster and double down on our aspiration to build a radically better internet. We’re also humbled to play a part in helping Lithuania, a fiercely entrepreneurial country, enter into a new era of technological innovation.”

Denial of responsibility! TechNewsBoy.com is an automatic aggregator around the global media. All the content are available free on Internet. We have just arranged it in one platform for educational purpose only. In each content, the hyperlink to the primary source is specified. All trademarks belong to their rightful owners, all materials to their authors. If you are the owner of the content and do not want us to publish your materials on our website, please contact us by email – [email protected]. The content will be deleted within 24 hours.
100MFoundergadget updateinjectNordVPNOwnertech boytech news
Share FacebookTwitterGoogle+ReddItWhatsAppPinterestEmail