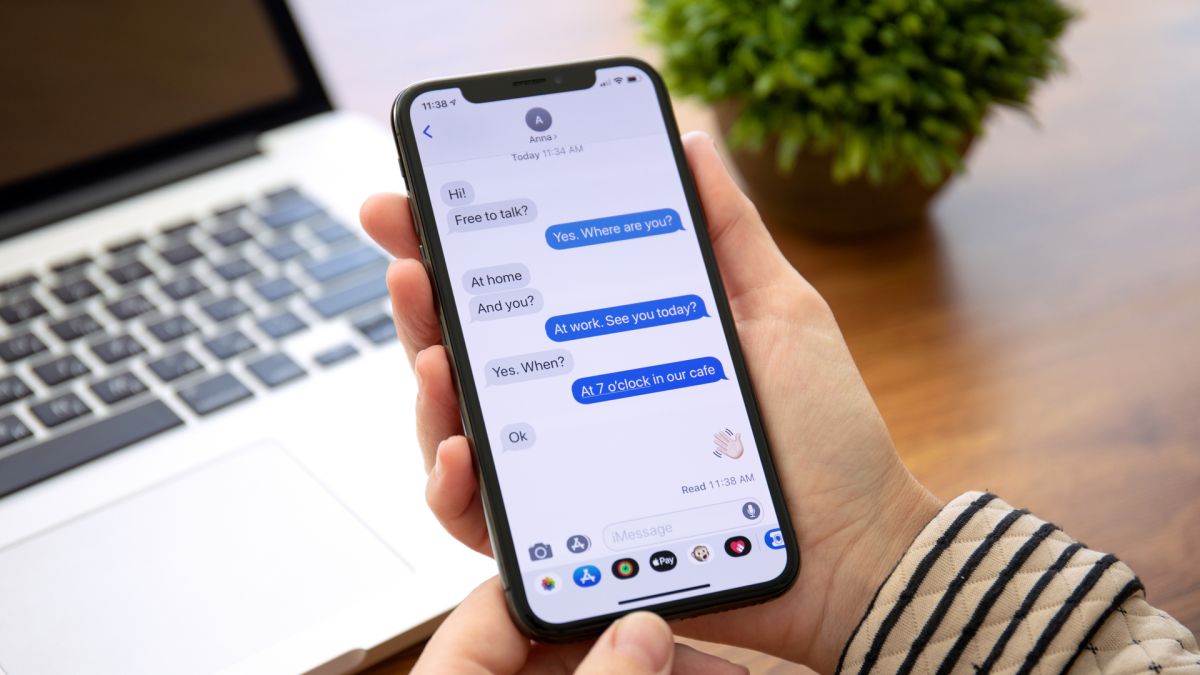 Apple is planning to reveal changes to four key bits of software at next week’s Worldwide Developer Conference, with Safari, Health, Maps and iMessage all set for special treatment.

That’s according to the Wall Street Journal’s Joanna Stern, who tweeted that the quartet would all be getting “big updates,” and that these would be announced at WWDC 2021. Obviously, this is far from an exhaustive list of what to expect when the conference kicks off on Monday (June 7), but given that all four are arguably a little undercooked compared to their main rivals, it certainly makes sense.

The Health updates will be worth paying special attention to, because they may well give us an indication of what to expect from the upcoming Apple Watch 7. We’ve heard that blood glucose tracking may finally be on the way (though perhaps not this year), and it will be interesting to see if other health metrics are added to the overall package.

On a more basic level, one rumor suggests that food tracking will be added to the app to make it more of a rival to MyFitnessPal.

Speaking of rival apps, it would be a good time for Apple to show that iMessage hasn’t been forgotten, as Facebook continues to deal with the fallout of its WhatsApp privacy changes.

Apple has obviously made a big play on privacy of late, but other quality-of-life improvements such as improved iCloud syncing and a better way of searching old messages would be welcome, and could give users more reason to make Apple’s solution their main way of communicating. Given the WWDC hashflag on Twitter has a little iMessage thumbs up logo, we may see a lot of changes here.

On the subject of privacy, this could be where Apple finds the biggest wins in terms of improvements to Safari. In recent years, the company has implemented a bunch of changes to prevent unnecessary user tracking, such as the Sign in with Apple feature that lets people sign up to websites with disposable addresses. Continuing this approach could put clear water between Safari and Chrome, and encourage non-Mac users to make the switch.

Finally, there’s Apple Maps, which remains a long way adrift of Google’s offering. Here, it should be less about breaking new ground and more about improving the feature set that’s already present, although once again the company could make a big play on keeping user data private, given the current headlines Google is getting about location sharing on Android.

Stern herself says that there will be “bigger stuff” to come, and notes that these four apps are just the ones that she has confirmed via her sources.

We’re certainly expecting a lot more to be revealed in the keynote on Monday and throughout the following days. Among them, we predict plenty of detail about iPadOS 15, including the potential addition of home screen widgets as iPhones received with iOS 14, a first proper look at macOS 12, and info on tvOS 15. New hardware is also a distinct possibility, with a MacBook Pro 2021 in 14- and 16-inch versions tipped for a big reveal next week.

For more on our software and hardware predictions for the upcoming festivities, be sure to read our full WWDC 2021 preview, and if you want to follow it live you can also check out our How to watch WWDC 2021 guide.

Calls to 60+ countries are included

Unlimited 2G after 25GB of 4G LTE data use

Calls to 60+ countries are included

Unlimited 2G after 25GB of 4G LTE data use

Denial of responsibility! TechNewsBoy.com is an automatic aggregator around the global media. All the content are available free on Internet. We have just arranged it in one platform for educational purpose only. In each content, the hyperlink to the primary source is specified. All trademarks belong to their rightful owners, all materials to their authors. If you are the owner of the content and do not want us to publish your materials on our website, please contact us by email – [email protected]. The content will be deleted within 24 hours.
BigCominggadget updateReporttech boytech newstech news boytech update
Share FacebookTwitterGoogle+ReddItWhatsAppPinterestEmail

Give your startup the best chance of success for just $100

China is getting a Naruto phone, and we want in on the fun, too

Give your startup the best chance of success for just $100

China is getting a Naruto phone, and we want in on the fun,…