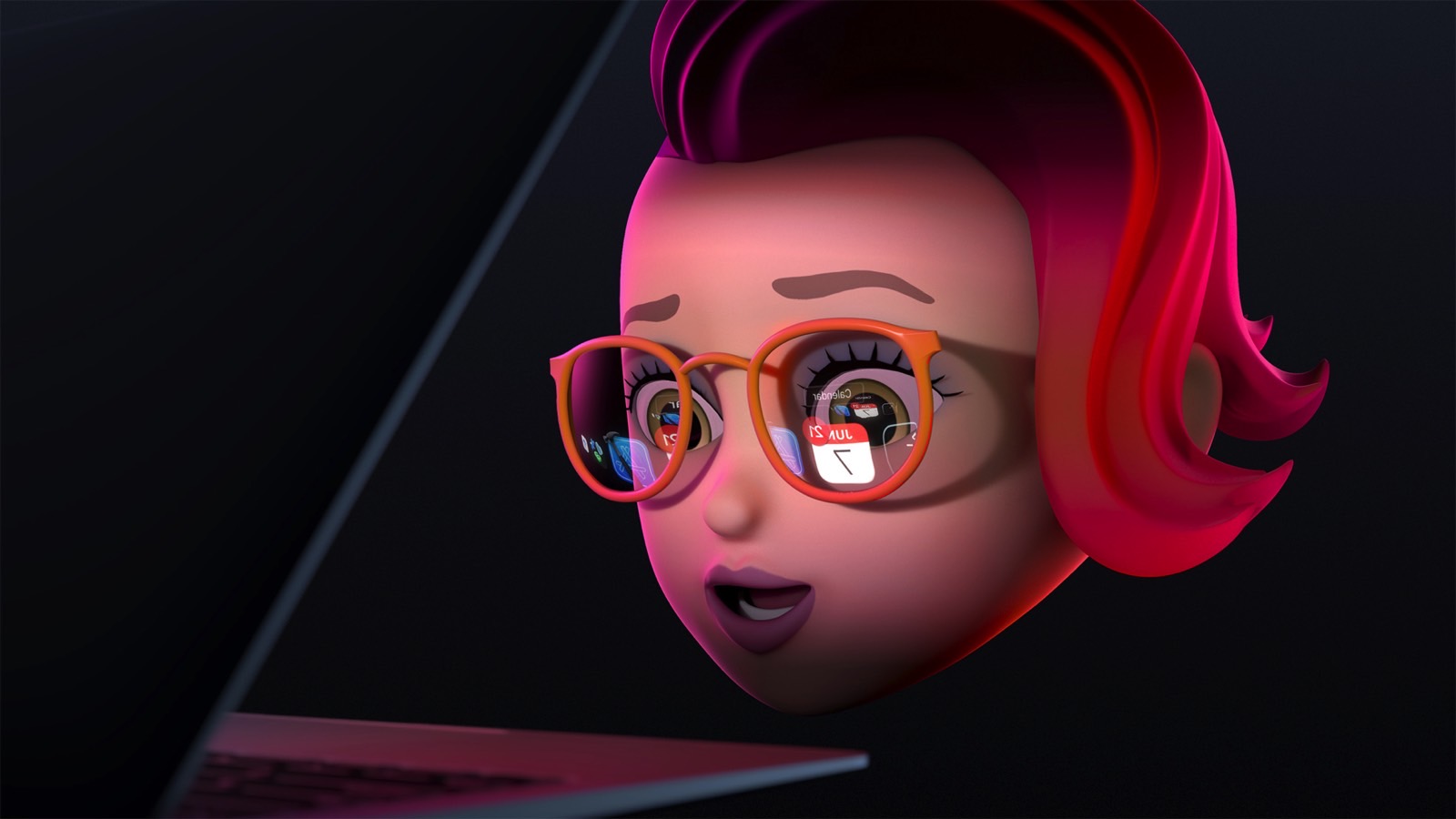 WWDC 2021 preview: Everything Apple plans to announce next week

Apple’s annual Worldwide Developers Conference, otherwise known as WWDC, will kick off next Monday on June 7, and run throughout the week. And much like last year, WWDC 2021 will be an online-only affair due to the coronavirus pandemic. Though we’ve seemingly turned a corner with respect to battling COVID-19, we’re still not at a place where inviting thousands of people to an in-person conference makes any type of sense.

As we’ve come to expect, WWDC 2021 will begin with a keynote event that will see Apple executives unveil new iterations of iOS, macOS, iPadOS, tvOS, watchOS, and more. Though WWDC traditionally focuses on software, Apple in the past has sometimes used the keynote to introduce new hardware. And with the keynote just around the corner, we’ve combed through every corner of the Apple rumor mill to highlight all of the biggest announcements Apple will likely make early next week.

It of course goes without saying that iOS 15 will be the highlight of the keynote. That said, rumors about what iOS 15 will bring to the table have been relatively far and few in between. Now, this doesn’t necessarily imply that iOS 15 will be a boring update. On the contrary, it could just as easily be attributable to the fact that Apple has gotten better at preventing leaks.

From what we’ve seen so far, iOS 15 will feature a revamped Lock Screen and new notification preferences.

To the latter point, Bloomberg reported the following earlier this year:

The company is planning a new feature that will allow users to set different notification preferences, such as if the phone makes a sound or not, depending on their current status. The enhancement will come in the form of a new menu that lets users select if they are driving, working, sleeping or custom categories of their choosing. The menu will be shown on the updated Lock Screen and in Control Center, the iPhone and ‌iPad‌’s menu for quickly accessing settings.

There will also be an option to set automatic replies to messages depending on their status. That will be an improvement over the current auto-reply feature, which is only currently available while driving. Apple has added some unique notifications features such as Do Not Disturb and Sleep Mode, but this will mark the first time the company offers a systemwide feature for changing notifications depending on a user’s status.

There have also been rumblings that Apple is planning to bolster its Messages app to help it compete with dedicated apps like WhatsApp. Specific details about what Apple has in mind, however, remain unclear. It’s also unclear if Apple’s rumored Messages revamp will be ready to go by iOS 15 or if Apple will slowly introduce updates over the course of the year.

Other iOS 15 rumors include subtle changes to the Dark Mode UI, food tracking functionality within the Health app, and of course, a myriad of security, privacy, and performance enhancements.

As far as compatibility is concerned, there are rumblings that iOS 15 will not run on the original iPhone SE and any iPhone before the iPhone 7.

We haven’t seen a lot of watchOS 8 rumors over the past few months, though we did see a report indicating that Apple may launch a rugged Apple Watch model for volatile weather environments and for users who tend to engage in extreme sports. Though details remain scarce, the rugged Apple Watch model will presumably boast a rubberized exterior along with improved water resistance.

As for software improvements, we’ve seen reports pointing to additional health-tracking features for individual activities like swimming. And though there have been reports claiming that Apple is working on Apple Watch technology capable of monitoring glucose levels, blood pressure, and blood alcohol levels, there’s no indication that we’ll see these features announced with watchOS 8. Indeed, non-invasive blood sugar monitoring is something of a holy grail within the med-tech world, which is to say there’s a chance we may not see it hit the Apple Watch anytime soon, if ever.

Though details are scarce, credible reports point to iPadOS 15 receiving a home screen revamp. With respect to macOS, all indications point to more of a minor update than the arrival of impressive consumer-facing features.

We’ve seen reports of new AirPods for months now, and there’s a possibility we may see Apple make it official at WWDC. As we’ve detailed previously, Apple’s AirPods 3 will borrow a number of features from the AirPods Pro, including a more compact design, more sizing options, better sound quality, better battery life, and improved water and sweat resistance.

Active noise cancellation, however, will reportedly remain exclusive to the AirPods Pro line.

There are also reports that Apple’s next-gen AirPods Pro earbuds will boast a more compact design, similar to what we’ve seen from rivals like Samsung and Google.

“For the new AirPods Pro, Apple is aiming to make the earbuds more compact by eliminating the short stem that currently sticks out from the bottom,” Bloomberg reported late last year. “A design in testing has a more rounded shape that fills more of a user’s ear — similar to the latest designs from Samsung Electronics Co., Amazon.com Inc. and Google.”

Though this may be a longshot, we’ve seen reports claiming that Apple is already working on incorporating its next-gen M2 processor into new MacBook Pro models. Is there a chance we’ll see an announcement to this effect at WWDC? It’s possible, but perhaps not probable. Incidentally, the somewhat polarizing Touch Bar may be removed on upcoming MacBook Pro models. Other MacBook Pro rumors include brighter display panels and thinner bezels.

You can enjoy all of the festivities in real-time as Apple will be streaming WWDC 2021 on Apple.com, on the Apple TV app, and on YouTube.

Denial of responsibility! TechNewsBoy.com is an automatic aggregator around the global media. All the content are available free on Internet. We have just arranged it in one platform for educational purpose only. In each content, the hyperlink to the primary source is specified. All trademarks belong to their rightful owners, all materials to their authors. If you are the owner of the content and do not want us to publish your materials on our website, please contact us by email – [email protected]. The content will be deleted within 24 hours.
announceapplegadget updateios 15planspreviewtech boytech news
Share FacebookTwitterGoogle+ReddItWhatsAppPinterestEmail

Nuclear clocks could outdo atomic clocks as the most precise timepieces

Flash Sale: Get Microsoft Office 2021 for either Mac or Windows for just $30