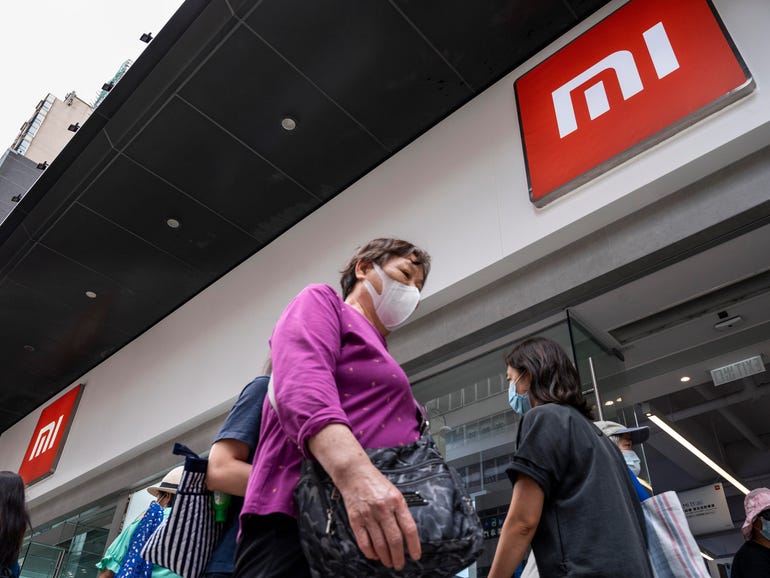 Xiaomi reported an 8.2% increase in third-quarter revenue to 78 billion yuan on Tuesday, but thanks to unrealised losses from its investments amounting to 3.4 billion yuan, its net profit was slashed from the 4.86 billion yuan reported last year to 0.79 billion yuan.

Broken down by segment, smartphone revenue was bumped up 0.5% to 47.8 billion yuan but thanks to cost controls, it improved profitability by over four percentage points and posted RMB6.1 billion in gross profit. Xiaomi said it shipped 43.9 million devices, which was a 5.8% year-on-year decrease thanks to supply constraints.

The company touted that Canalys ranked it as having the highest market share in Spain, Poland, Ukraine, Belarus, Serbia, Croatia, Lithuania, Myanmar, Algeria, Peru, and India.

The company’s internet services segment posted record revenue of 7.3 billion yuan, a 27% spike on last year. Xiaomi said it now has over 500 million 30-day active users on its MIUI platform. At the end of the quarter in September, it reported 486 million MIUI users, with 127 million coming from mainland China.

Of its internet services revenue number, advertising posted 4.8 billion yuan, which was also a record high due to “expanding user base, higher percentage of premium smartphone users, and stronger monetisation capabilities”; while gaming grew by a quarter to 1 billion yuan.

Xiaomi said its internet service revenue from outside China more than doubled to 1.5 billion yuan.

For its IoT and lifestyle segment, revenue increased 15.5% to a new record of 21 billion yuan, however, gross profit was slightly down to 2.4 billion yuan. The company said it faced “challenges in maritime shipping logistics overseas” during the quarter.

On its electric vehicle plans announced in March, the company says it has over 500 people on the team, and mass production would begin in the first half of 2024.

The company expects fourth-quarter revenue to be around the same levels, but said the situation with COVID-19 in China continued to limit visibility.

Denial of responsibility! TechNewsBoy.com is an automatic aggregator around the global media. All the content are available free on Internet. We have just arranged it in one platform for educational purpose only. In each content, the hyperlink to the primary source is specified. All trademarks belong to their rightful owners, all materials to their authors. If you are the owner of the content and do not want us to publish your materials on our website, please contact us by email – [email protected]. The content will be deleted within 24 hours.
gadget updateinvestmentsnetprofitpummelrevenueseessmartphone
Share FacebookTwitterGoogle+ReddItWhatsAppPinterestEmail