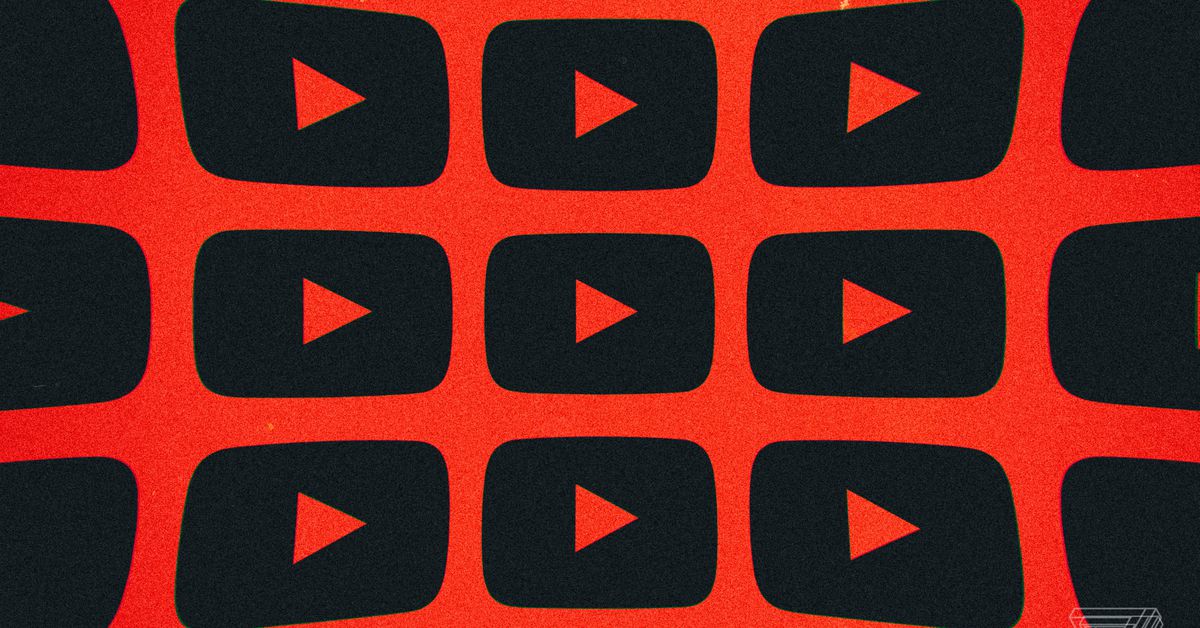 YouTube bans ads on RT and other Russian channels

YouTube is blocking state-backed Russian media outlets from advertising and earning money on the platform, as first reported by Reuters. As Russian troops continue to invade Ukraine, YouTube told Reuters it’s “pausing a number of channels’ ability to monetize on YouTube, including several Russian channels affiliated with recent sanctions.”

RT will be restricted in Ukraine due to “a government request”

YouTube spokesperson Farshad Shadloo told Reuters that YouTube will recommend Russian state-run media to users less often. Some of these channels — including RT — will also be restricted in Ukraine due to “a government request,” perhaps in response to Ukraine digital minister Mykhailo Fedorov’s call for YouTube to block Russian propaganda on the platform. YouTube started labeling videos posted by state-run networks in 2018.

Ok, done a (very quick) check on several @YouTube channels from Russian state-owned outlets — that aren’t in RT network. They are all still displaying ads.

While YouTube says it’s barring RT from running ads, it remains unclear which other channels have also been temporarily demonetized. As Politico chief technology correspondent points out on Twitter, some state-backed channels still appear to have ads. The Verge asked YouTube for a list of affected channels but didn’t immediately hear back.

The Meta-owned Facebook has already moved to pause ads from state-backed Russian media on its platform, while Twitter suspended all ads in both Ukraine and Russia to help ensure the visibility of public safety information. Russia has since restricted access to Facebook and Twitter. Although Russia hasn’t blocked YouTube just yet, it threatened to ban the platform entirely for deleting two RT channels in September.

Denial of responsibility! TechNewsBoy.com is an automatic aggregator around the global media. All the content are available free on Internet. We have just arranged it in one platform for educational purpose only. In each content, the hyperlink to the primary source is specified. All trademarks belong to their rightful owners, all materials to their authors. If you are the owner of the content and do not want us to publish your materials on our website, please contact us by email – [email protected]. The content will be deleted within 24 hours.
adsbanschannelsgadget updateRussiantech boytech newstech news boy
Share FacebookTwitterGoogle+ReddItWhatsAppPinterestEmail