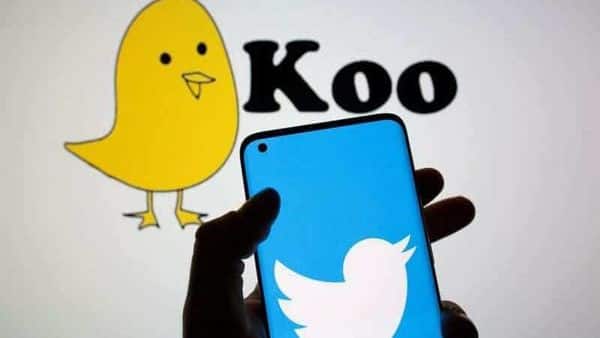 Indian micro-blogging social media company Koo is planning to expand its footprint in Nigeria. The company co-founder Aprameya Radhakrishna hinted about the move from his Twitter handle.

The Indian company’s interest in the African country was roused after Twitter was suspended due to a violation of rules. The US-based micro-blogging site had deleted the country’s President Muhammadu Buhari’s tweet.

Koo co-founder, Aprameya Radhakrishna said in his tweet, “@kooindia is available in Nigeria. We’re thinking of enabling the local languages there too. What say?”

Koo founder Aprameya Radhakrishna also got various responses for the tweet suggesting new features that could help the platform gain presence and fill the void left behind by Twitter.

Koo was introduced in India last year and has managed to secure funding of around $30 million from investors such as Tiger Global. Koo’s co-founder and chief executive officer Aprameya Radhakrishna says that the startup has “aggressive plans to grow into one of the world’s largest social media platforms” and claims vast domestic support for this aim.

Nigerian telecoms firms blocked access to Twitter on Saturday following a regulatory directive aimed at suspending the U.S. social media giant indefinitely, a move criticised by rights campaigners and diplomats as a gag on free speech.

Nigeria’s government said on Friday it had suspended Twitter’s activities indefinitely, two days after the platform removed a tweet by President Muhammadu Buhari that threatened to punish regional secessionists in the West African country.

Twitter has earlier said that it was investigating its “deeply concerning” suspension by the Nigerian government.

Denial of responsibility! TechNewsBoy.com is an automatic aggregator around the global media. All the content are available free on Internet. We have just arranged it in one platform for educational purpose only. In each content, the hyperlink to the primary source is specified. All trademarks belong to their rightful owners, all materials to their authors. If you are the owner of the content and do not want us to publish your materials on our website, please contact us by email – [email protected]. The content will be deleted within 24 hours.
aimsbanscountryexpandgadget updateindefinitelyKooKoo India
Share FacebookTwitterGoogle+ReddItWhatsAppPinterestEmail

‘Reimagining hybrid learning’: how Hero Vired is trying to stand out in a crowded ed-tech market