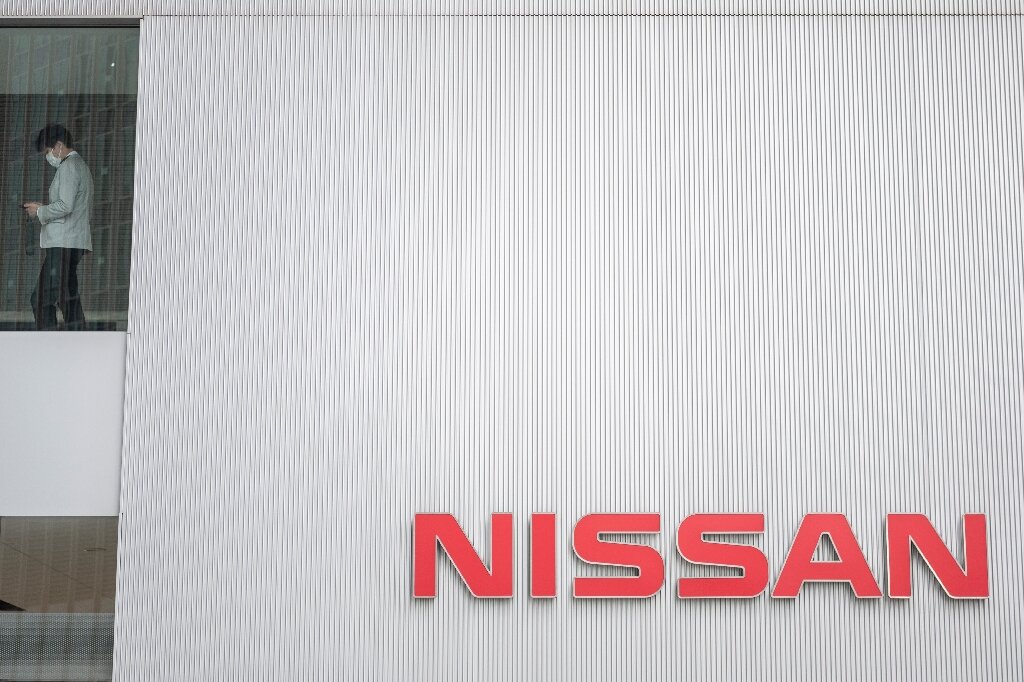 Japanese carmaker Nissan said Friday it will delay the planned summer launch of its flagship new electric Ariya model to this winter over the global chip shortage plaguing automakers.

Announced in July 2020, the new 100-percent electric model was initially supposed to go on sale in Japan from mid-2021, before arriving in Europe, North America and China by the end of the year.

But in a press release Friday, Nissan said customers in Japan could now order the limited-edition B6 model for “this winter,” with no set date for those in other markets.

A Nissan spokeswoman confirmed that the semiconductor shortage affecting carmakers around the world was hampering the rollout.

“We have been facing various industry challenges, including semiconductor shortage, and our priority is to ensure that we deliver the highly advanced all-new model… to customers with the highest level of quality and care,” she told AFP.

“And to make sure that those things are done, we have delayed the sales in our area.”

The model is particularly important for Nissan, which sees it as key to opening a “new chapter” for the firm, according to its director general Makoto Uchida.

Ariya will be the troubled automaker’s first 100 percent electric vehicle targeting the general car market since the Leaf debuted a decade ago.

Nissan was struggling even before the pandemic, and was rocked by the arrest and subsequent escape of its former chief Carlos Ghosn, currently a fugitive in Lebanon.

But the coronavirus crisis only deepened its woes, pushing it deeper into the red.

Last month it trimmed its annual net loss, but warned its outlook remained clouded by the chip shortage.

Semiconductors are in short supply, thanks in part to increased demand due to a surge in home electronics purchases during the pandemic.

The industry has also been hit by several production setbacks, including a fire at a producer in Japan.

Denial of responsibility! TechNewsBoy.com is an automatic aggregator around the global media. All the content are available free on Internet. We have just arranged it in one platform for educational purpose only. In each content, the hyperlink to the primary source is specified. All trademarks belong to their rightful owners, all materials to their authors. If you are the owner of the content and do not want us to publish your materials on our website, please contact us by email – [email protected]. The content will be deleted within 24 hours.
carchipdelayselectricgadget updatelaunchNissanshortage
Share FacebookTwitterGoogle+ReddItWhatsAppPinterestEmail

WWDC 2021 preview: Everything Apple plans to announce next week