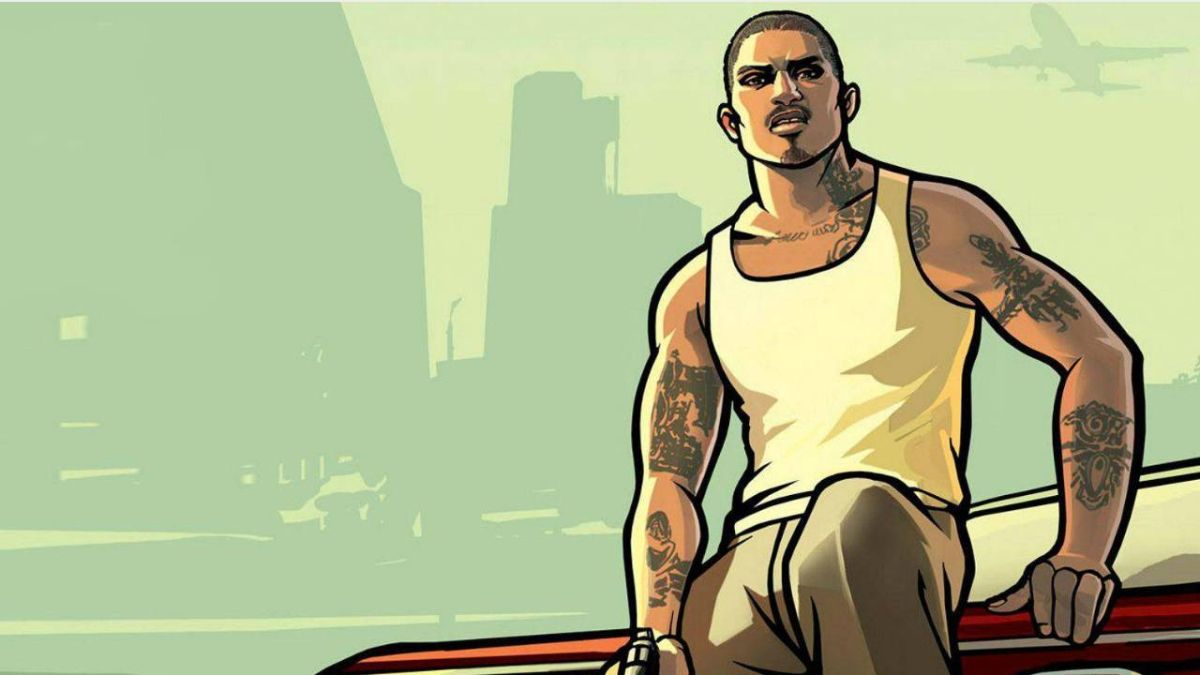 Comments from Take-Two could suggest that Grand Theft Auto 6, which has yet to be officially announced, will release in the 2024 financial year.

While discussing its recent acquisition of Zynga, Take-Two executives stated that the company’s annual growth rate will be 14% in 2024.

An analyst from New York firm Jeffries (via Axios) believes this is indicative of a major Rockstar Games IP releasing that year: “There are only a handful of titles that can… provide management with the confidence to put out such a strong guidance.”

Doug Creutz from Cowen believes a GTA 6 release that financial year (which runs from April 1, 2023 to March 31, 2024) is “likely,” as such growth would require $9 billion (roughly over £6.5 billion) to be spent on gaming-related transactions.

Grand Theft Auto 6’s release has been the subject of rumors and speculation for years now. While analysts’ theories can’t be taken as official announcements, they’re not unfounded.

As Axios points out, Take-Two has used increased revenue expectations to tip off major Rockstar releases before. In 2011, its financial targets strongly pointed to a 2012 or early 2013 release window for Grand Theft Auto 5, only to lower them afterwards. GTA 5 then released in late 2013.

“There absolutely is precedent for putting a Rockstar game into numbers before it’s officially dated (and then getting it wrong),” Creutz told Axios.

Aside from GTA 6, new rumors have popped up concerning a sequel to 2006’s Bully, which has equally been hotly demanded by fans. It was apparently meant to be revealed at the 2021 Game Awards last month. Maybe this is the title Take-Two is hinting towards and GTA 6 is still many years away?

Regardless, Take-Two and Rockstar no doubt need some good will from its fan base and quickly. The release of Grand Theft Auto: The Trilogy – Definitive Edition have severely damaged their reputation due to the collection’s myriad bugs and technical issues.

Denial of responsibility! TechNewsBoy.com is an automatic aggregator around the global media. All the content are available free on Internet. We have just arranged it in one platform for educational purpose only. In each content, the hyperlink to the primary source is specified. All trademarks belong to their rightful owners, all materials to their authors. If you are the owner of the content and do not want us to publish your materials on our website, please contact us by email – [email protected]. The content will be deleted within 24 hours.
autodategadget updateGrandLeakedreleaseTakeTwotech boy
Share FacebookTwitterGoogle+ReddItWhatsAppPinterestEmail